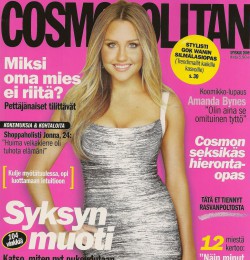 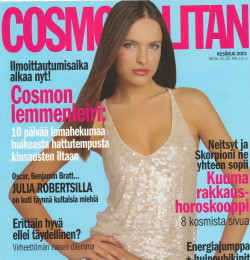 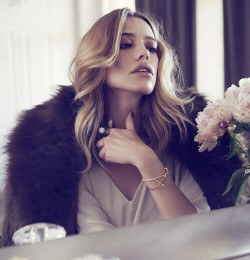 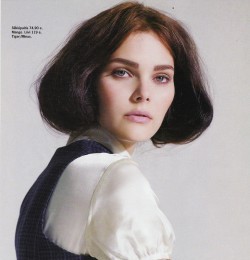 Sininen lanka
in
Cosmopolitan Finland
Photographer
Jonas Lundqvist
Models
Julia Valimaki
& others
Copyrights
Â© Hearst Corporation
December 2006
Go to Editorials
Ready for the next big name?
A central authority for the fashion and luxury industry. Since 1998.