British designer, John Richmond, is the brain behind the luxury ready-to-wear label of the same name. Launched in 1982, the label quickly makes waves in the fashion world.

A meeting between John Richmond and businessman, Saverio Moschillo, in 1995 opens the doors to the international market. The atypical label - known for their futuristic rock edge - races to success, opening stores all over Europe and the United States in just two years.

After the success of the Ã¯Â¿Â½John RichmondÃ¯Â¿Â½ and Ã¯Â¿Â½RichmondÃ¯Â¿Â½ lines, as well as the launch of a lingerie, shoe, and fragrance range, the house of John Richmond now looks set to conquer the timepiece and jewellery markets. 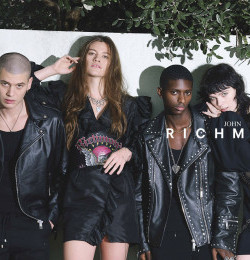 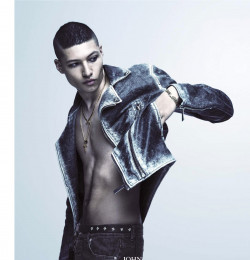 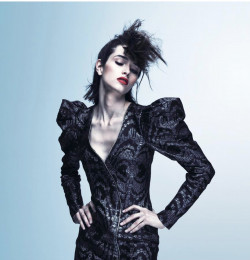 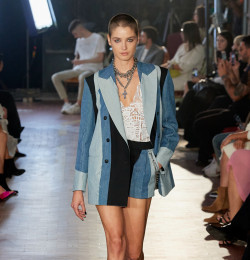 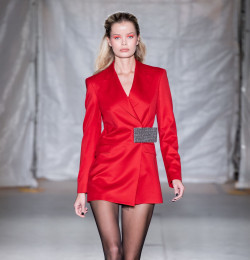 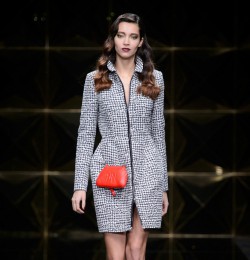 Autumn/Winter 2016
Models
Daniela de Jesus
Copyrights
John Richmond
All Fashion Shows
Ready for the next big name?
A central authority for the fashion and luxury industry. Since 1998.