The 45th edition of the calendar, which is only sent to a selected clientele, was inspired by Lewis Carroll's 1865 Alice in Wonderland. It is an all-black issue featuring models, artists and musicians such as Naomi Campbell, Lupita Nyong'o, Adwoa Aboah and rapper Sean "Diddy" Combs.

Responding to the expectations of lovers of poetic fashion photography, Tim Walker staged a surreal fantasy world of oversized flowers and mushrooms reminiscent of 'Alice in Wonderland'. When casting the models and choosing the shoot location, he was careful not to portray characters and scenes from the fantasy novel in the same way as everyone knows them. The shoot took place in London.


Take a look at the fantastical pictures that have been released so far. 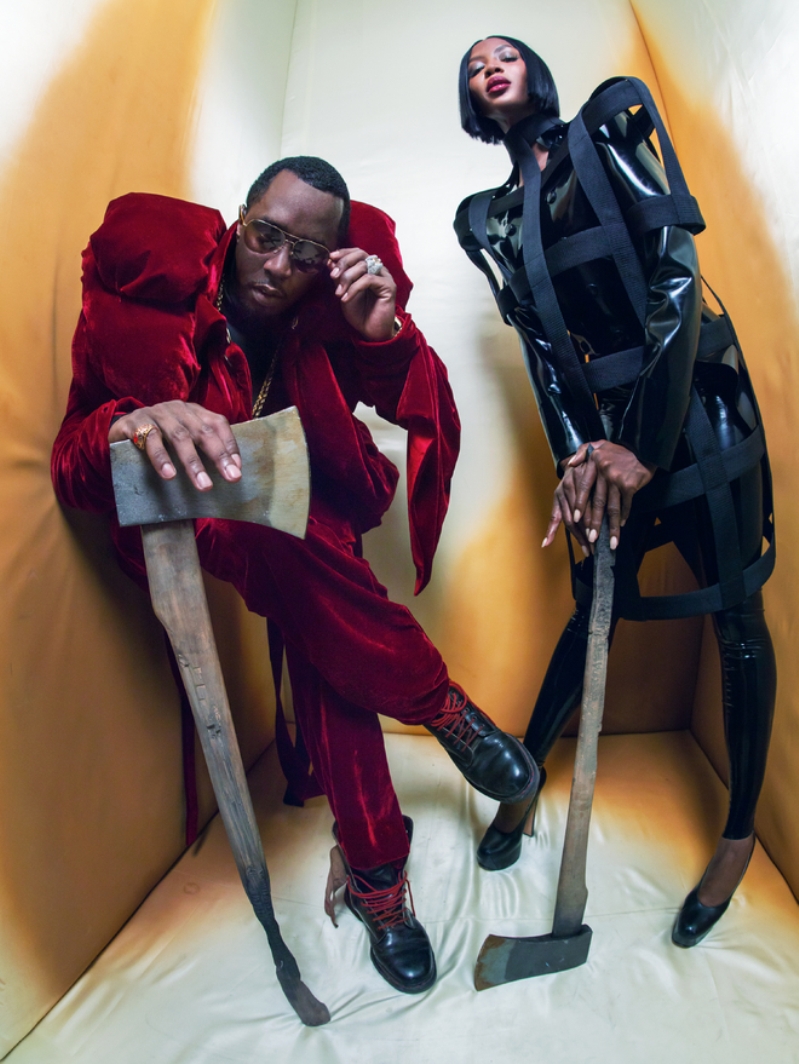 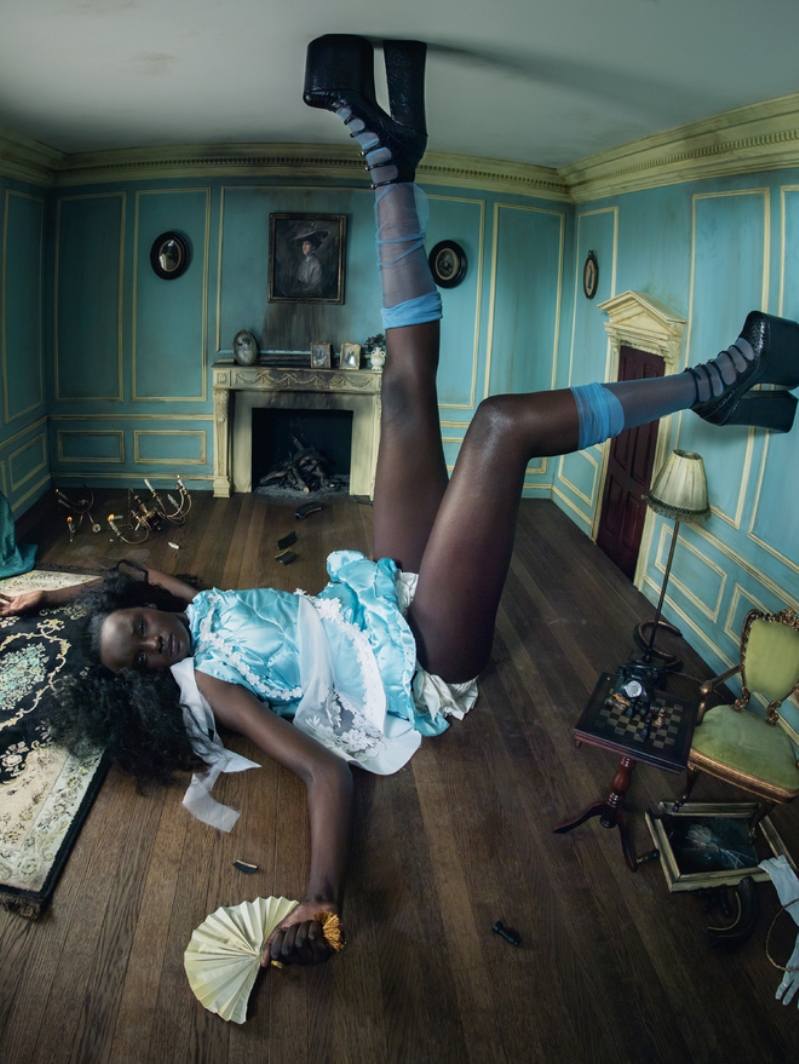 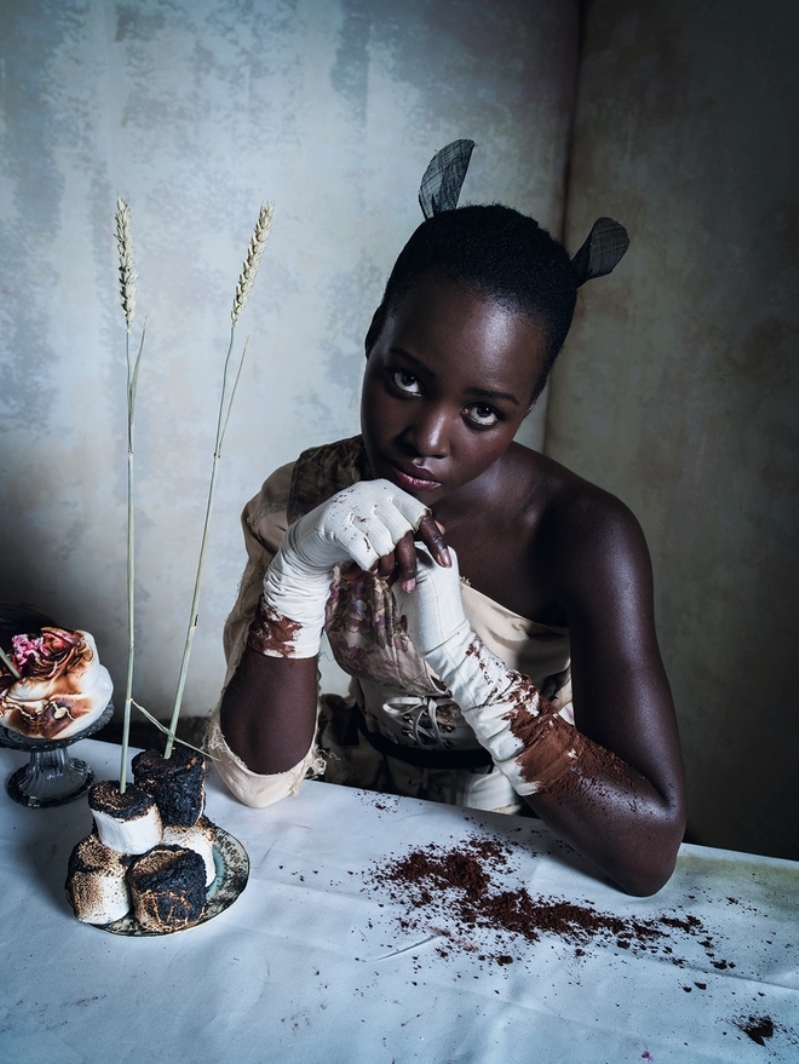 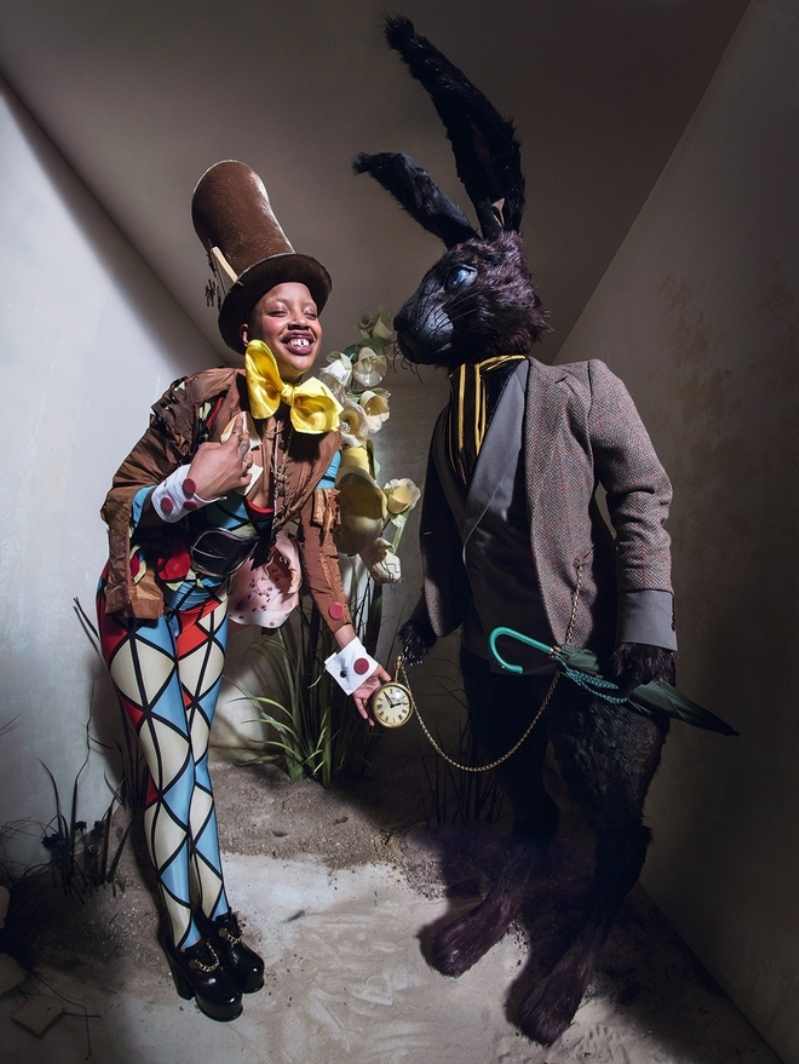 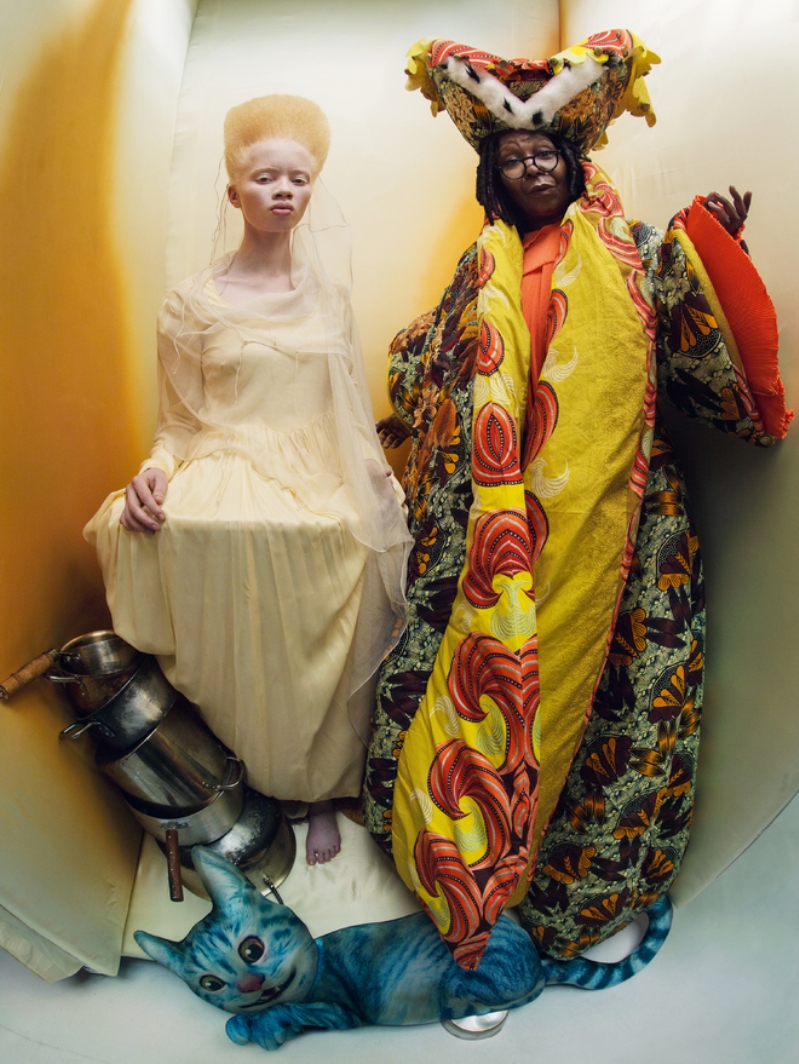