Anastasia Eremenko was born in 1990 in Rostov, Don Russia. At 13 years of age she started taking Modeling and English lessons. It was too much for her so she dropped modeling.

When she turned 17 she moved to Wilmington, Delaware. There she enrolled at Goldey Beacom College. Being a perfectionist, she was a straight A student.

After 3 years in America, she realized that she wanted to do something unusual with her life. She started taking photography classes. She also tried her hand at painting and writing stories but nothing panned out. In the meantime, everyone was encouraging her to give modeling a try. It was then that she contacted Katerina of Pride Model Management in Miami. She had her first test photo shoot with her. When the pictures came back, she noticed that she had a certain quality that models have. Something extraordinary that stands out from the rest. 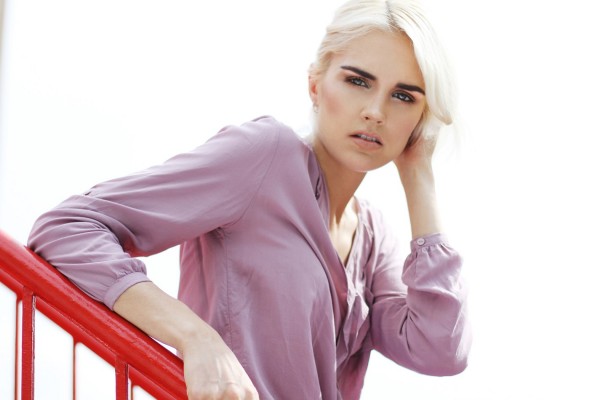 She returned to Delaware and did a couple more shoots with photographers from NY, NJ and PA. In April, she signed on with Q Model Management in NYC. Now, she commutes between DE and NYC but she hopes to settle in NY come next month. She says that she loves everything about modeling, the test shoots, the castings and the people. It seems that she has found her true calling.

One of her favourite hobbies is reading. She also loves Sex in the City. Her other hobbies are swimming and walking and she loves to travel at any time of the year. She says she is not afraid of trying anything new and she has a lot of friends. Her one downfall is that she loves designer clothes. Her favourite designers at the moment are D&G, D-Squared, Frankie Morello and Roberto Cavalli.

Her future plan is to go to NYU to do her Masters in Luxury Marketing and perhaps work for Tom Ford. If that doesn´t work out, she would like to be a famous supermodel one day.

We think this is one model who knows what she wants and has her eyes and heart focused in the right direction. 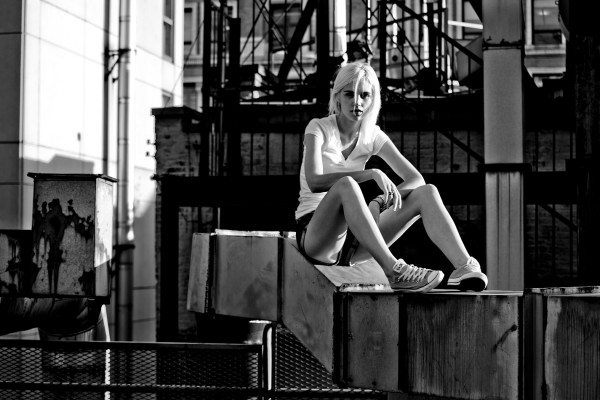 By Thelma
Share Me
+ Report an error
Ready for the next big name?
A central authority for the fashion and luxury industry. Since 1998.