It's that time of year again, the Victoria's Secret show 2018! Of the hundreds of models who showed up for the castings, only a few survived.

This year's cast has become more diverse in terms of the skin color of the models, but not in terms of body types. The most discussed new entry is Winnie Harlow, who, due to her open dealings with the pigmentation disorder vitiligo, is considered a strong voice of the body-positivity movement.

While nothing is known yet about the location and date, the list of models who will stroll on the catwalk has been announced. This year, several newcomers have been added to the line-up: German model Lorena Rae and Dutch models Yasmin Wijnaldum and Myrthe Bolt. Several models will also be making a comeback. such as Devon Windsor and Georgia Fowler.

Last but not least there will be the official Angels, including Adriana Lima, Candice Swanepoel, Elsa Hosk, Sara Sampaio, Lais Ribeiro, Josephine Skiver, Stella Maxwell, Jasmine Tookes, Taylor Hill, Romee Struggle and Martha Hunt. Lily Aldridge will skip the show this year because she is expecting.

Below is a list of new faces and old acquaintances who have been confirmed for the 2018 Victoria's Secret show 2018. This article is the last of a 3 part series, below we shall take a look at the last 15 of 45 models. 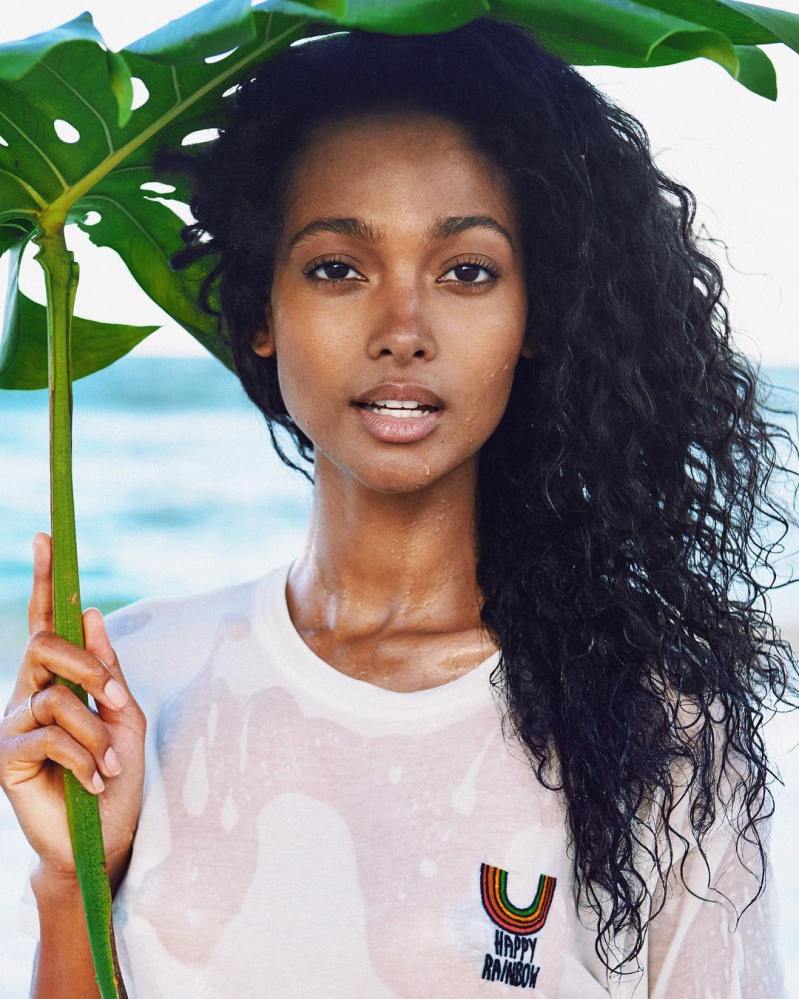 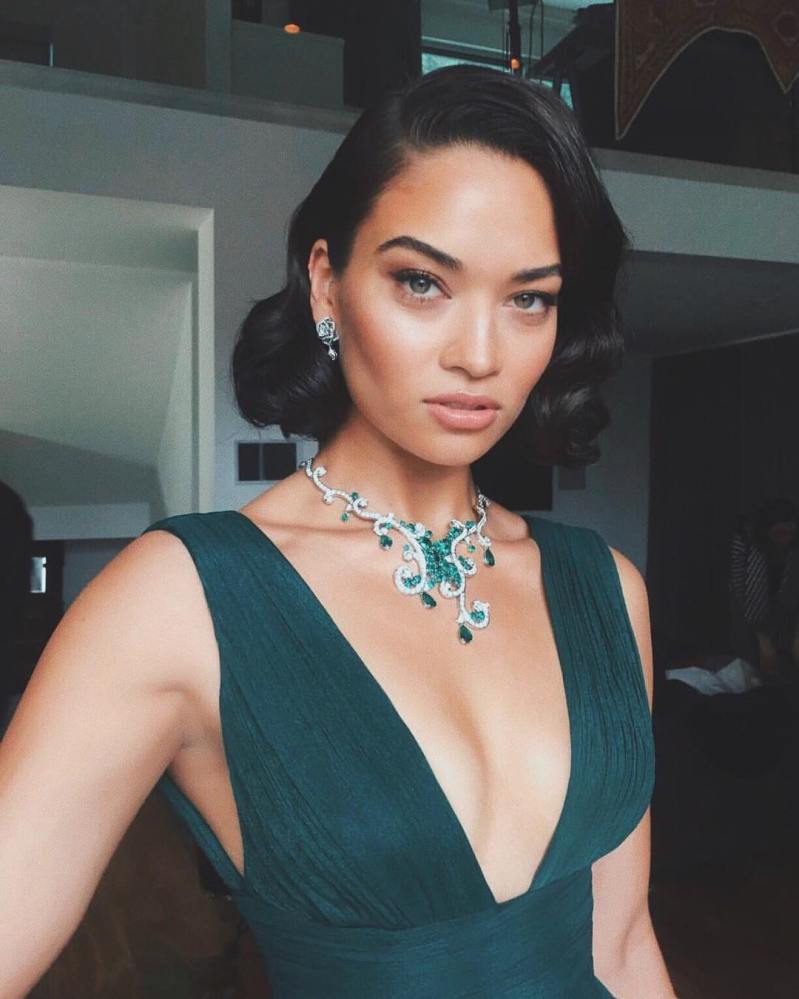 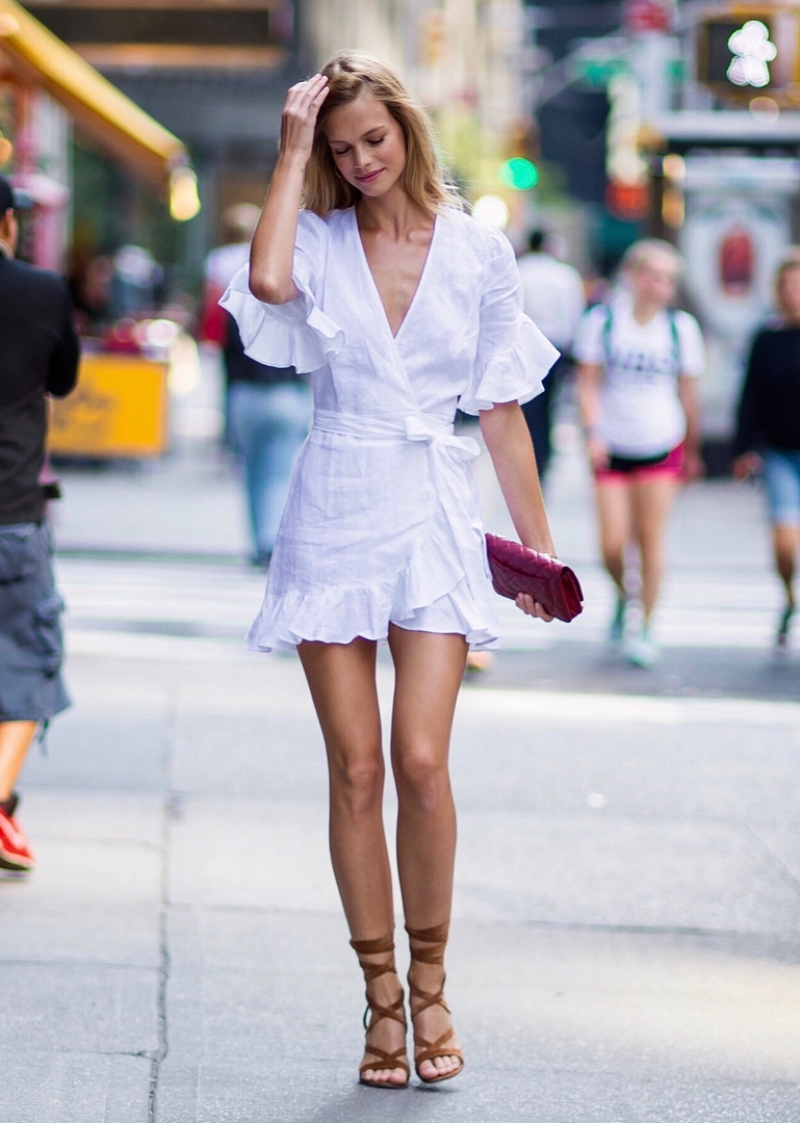 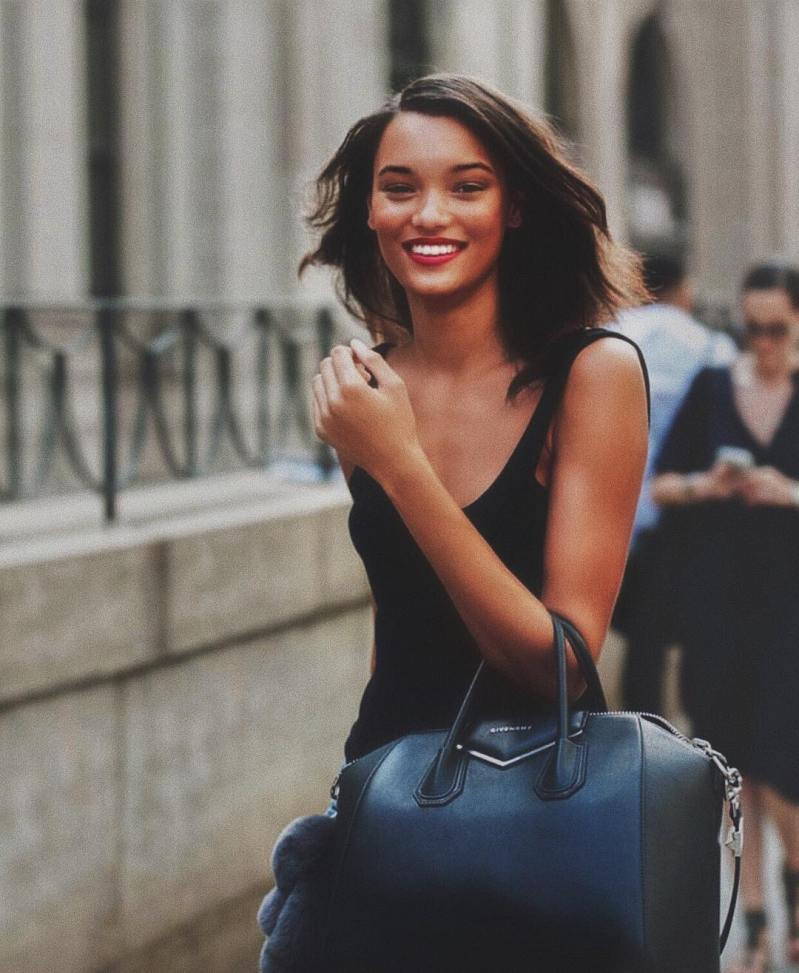 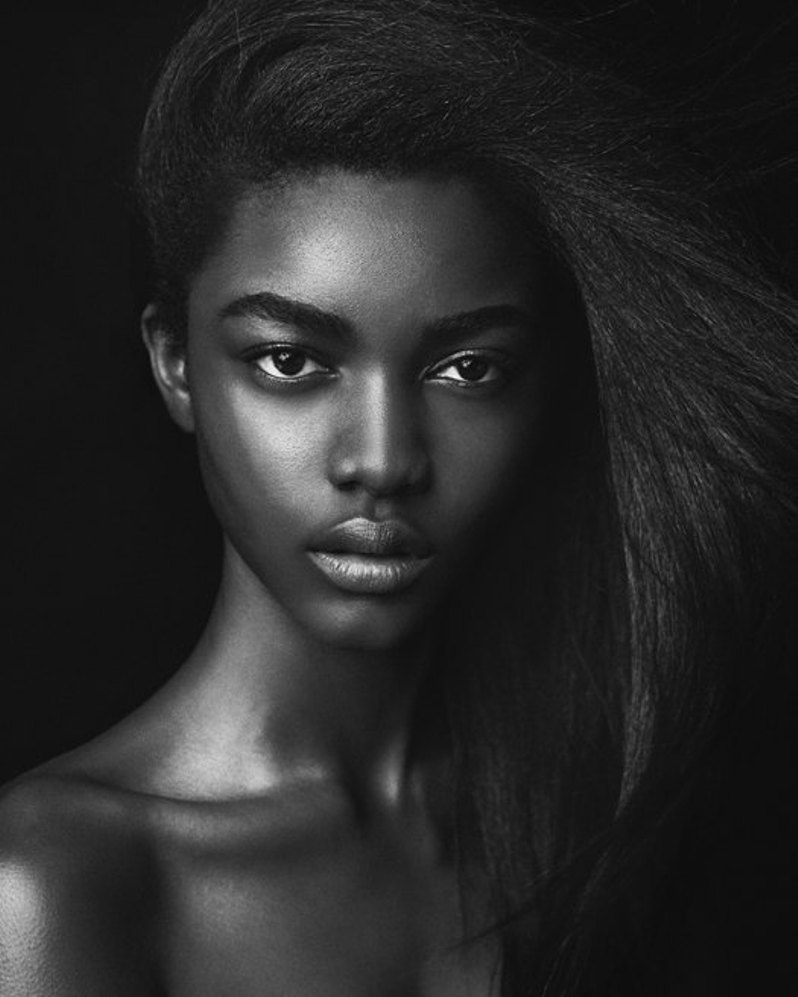 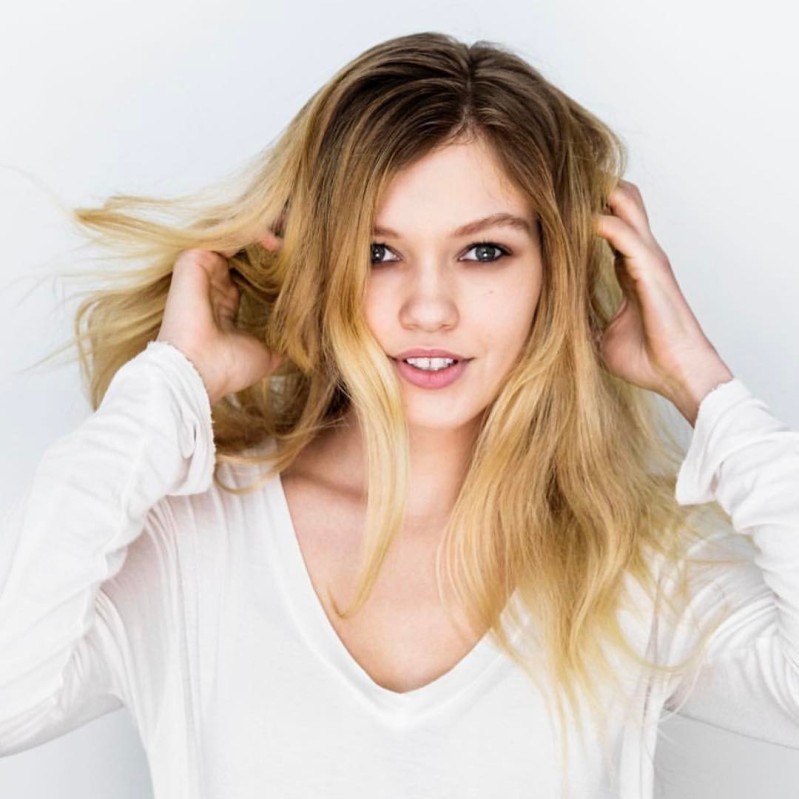 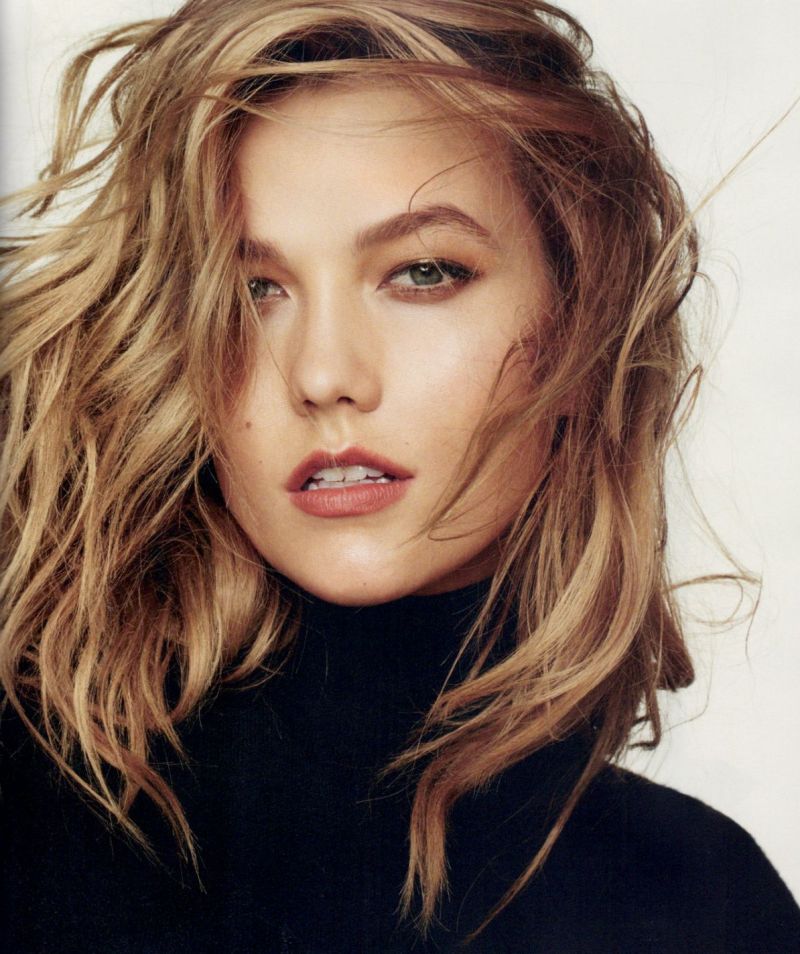 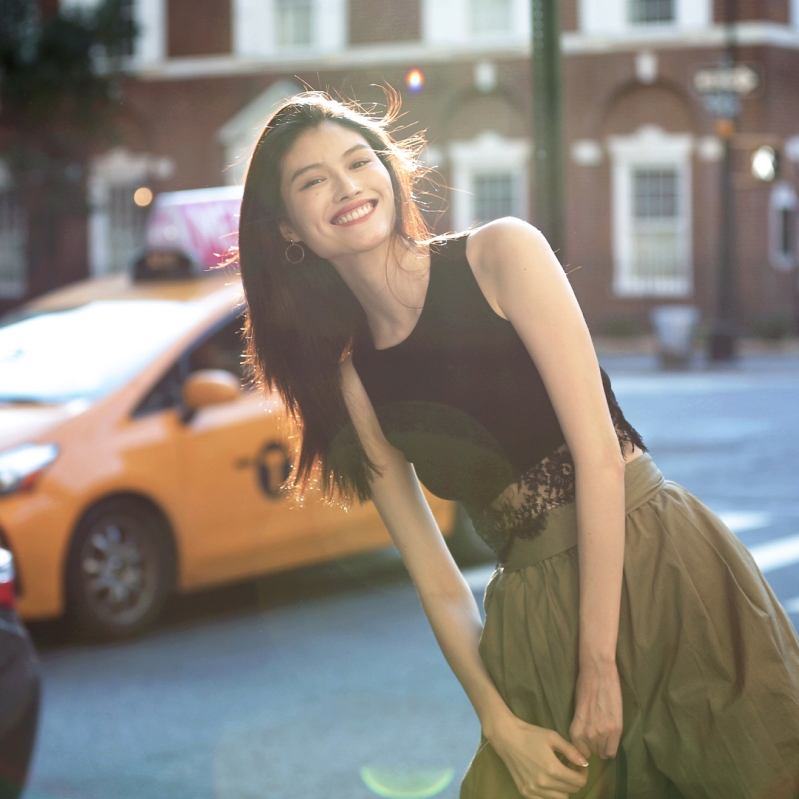 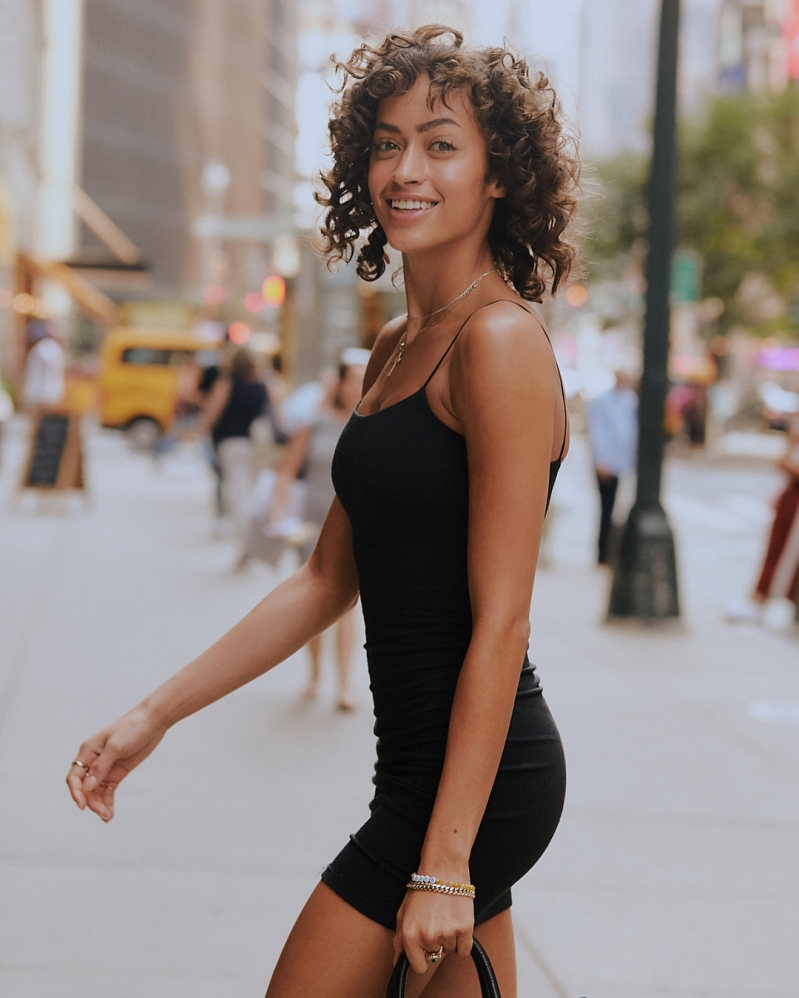 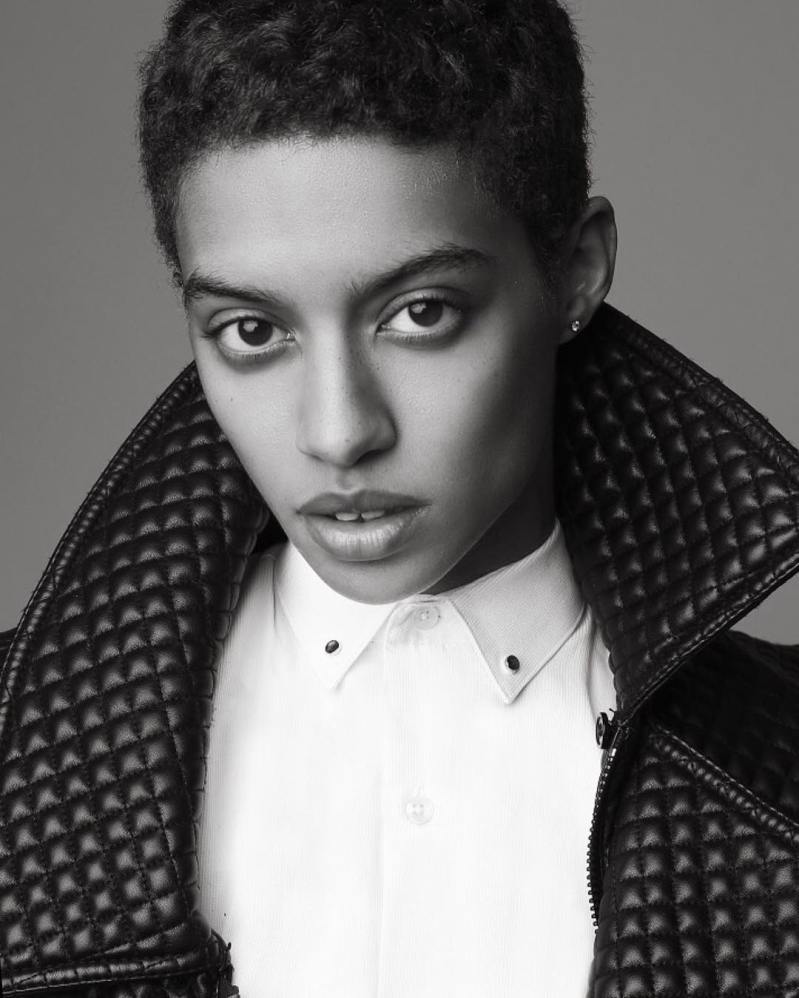 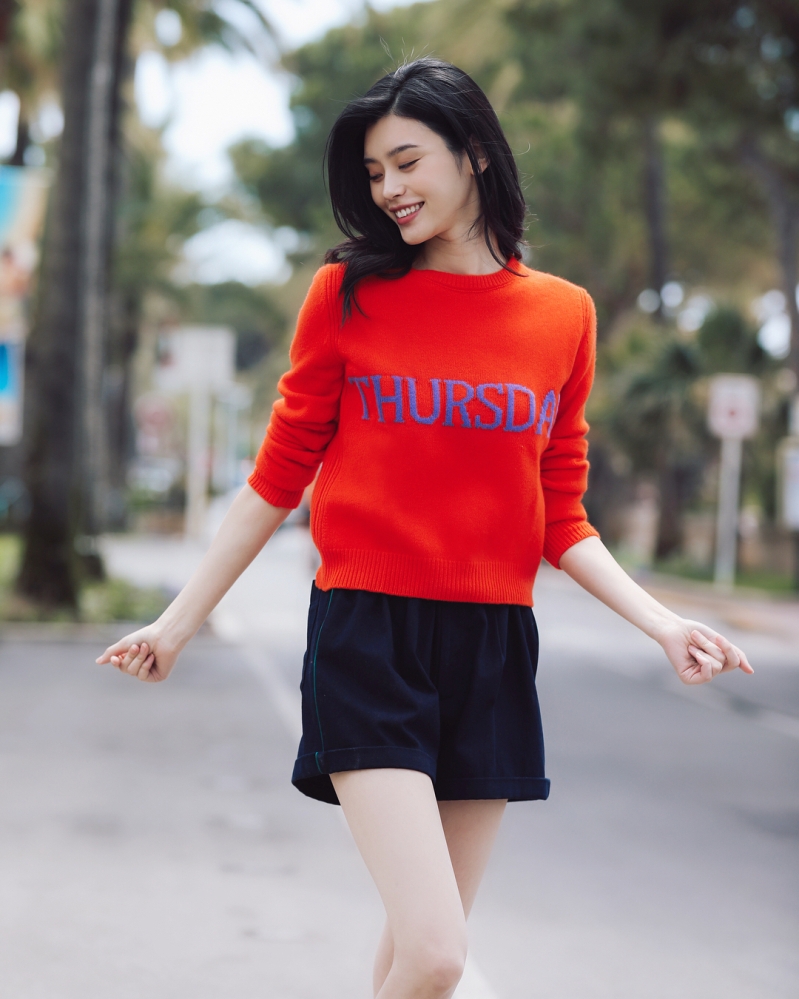 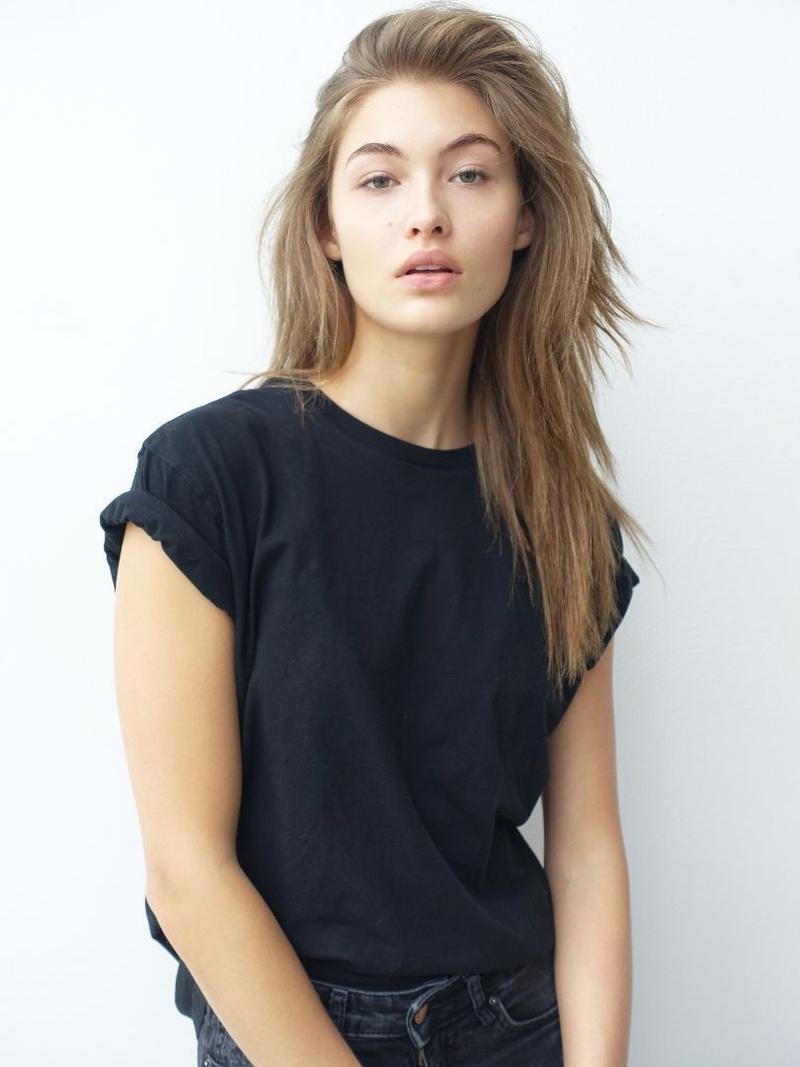 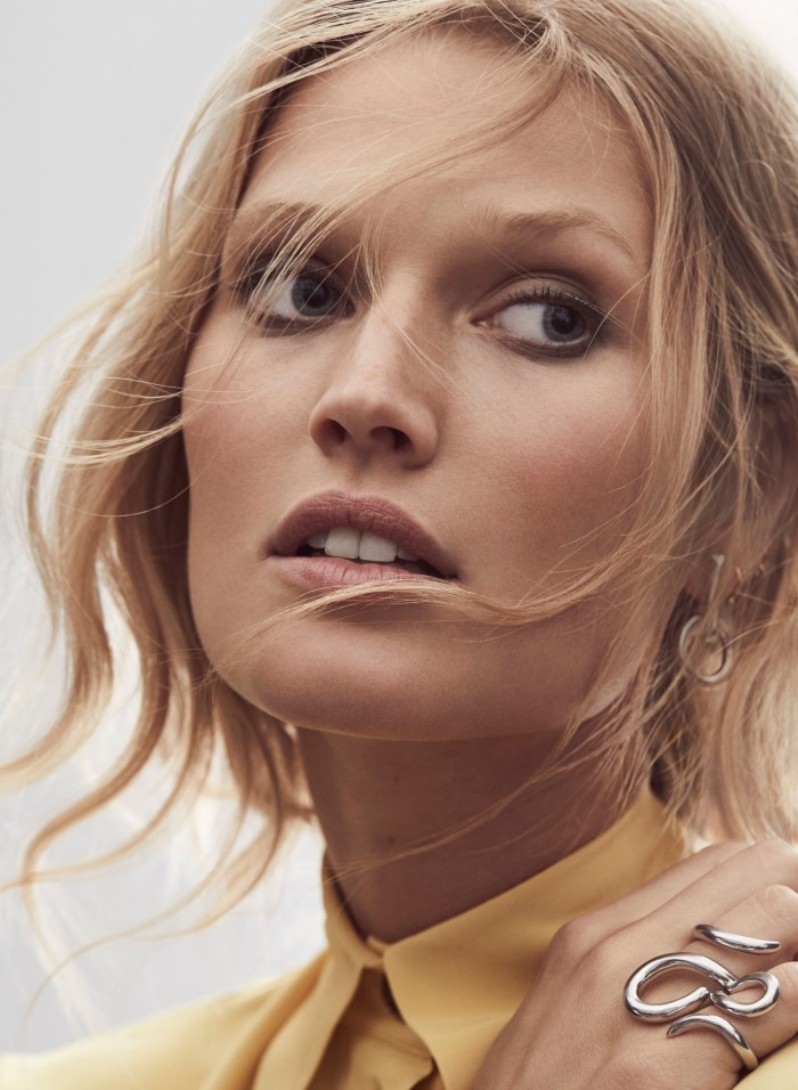 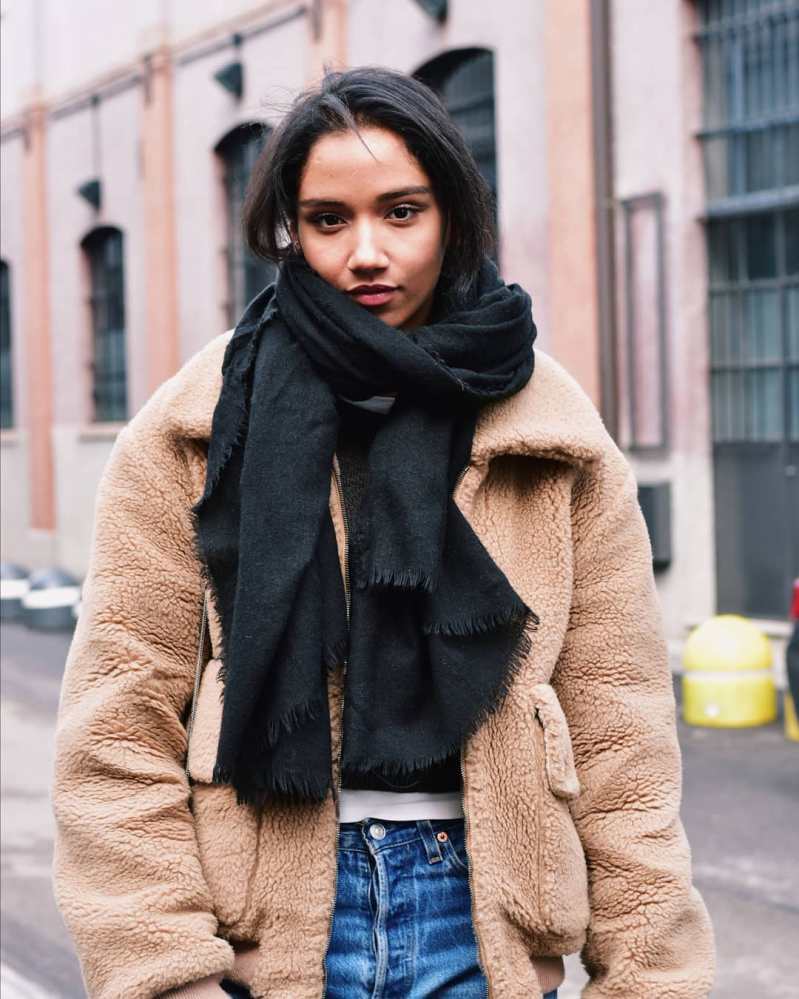 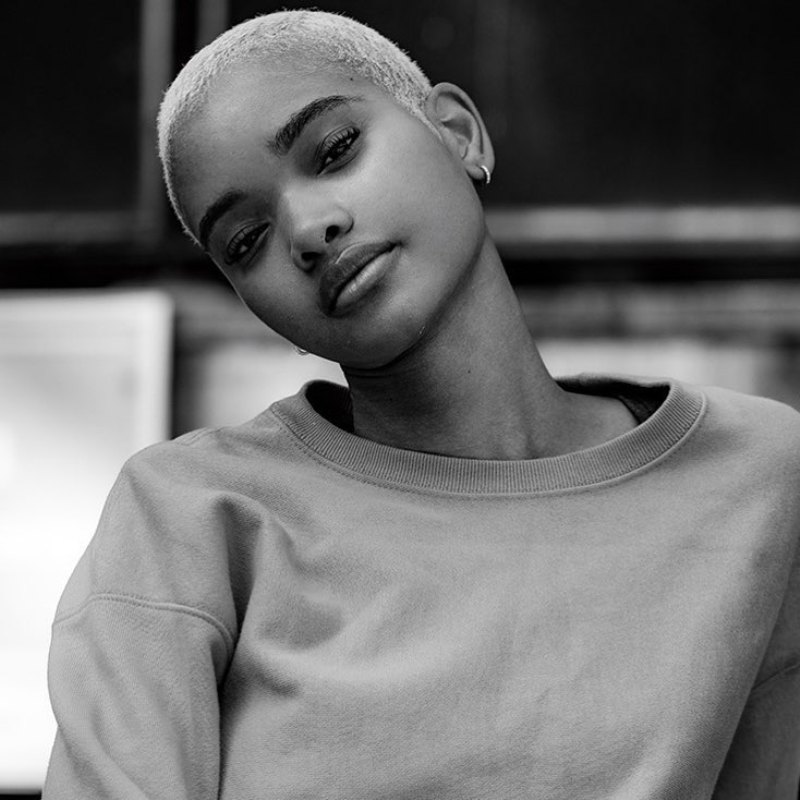