While her ex husband got in a scuffle with pop star Justin Bieber, Miranda Kerr was all smiles as she launched the New Escada fragrance in Munich.
Despite all the drama surrounding Orlando Bloom and Justin Beiber, the model looked glam and sophisticated when she made her appearance for the launch and seems to have brushed off the drama over her shoulder.

“Having fun in Munich at the launch of my new escadaofficial Joyful fragrance! #JoyfulMoments,” the 31-year-old former Victoria's Secret model wrote on Instagram with a pic of herself. 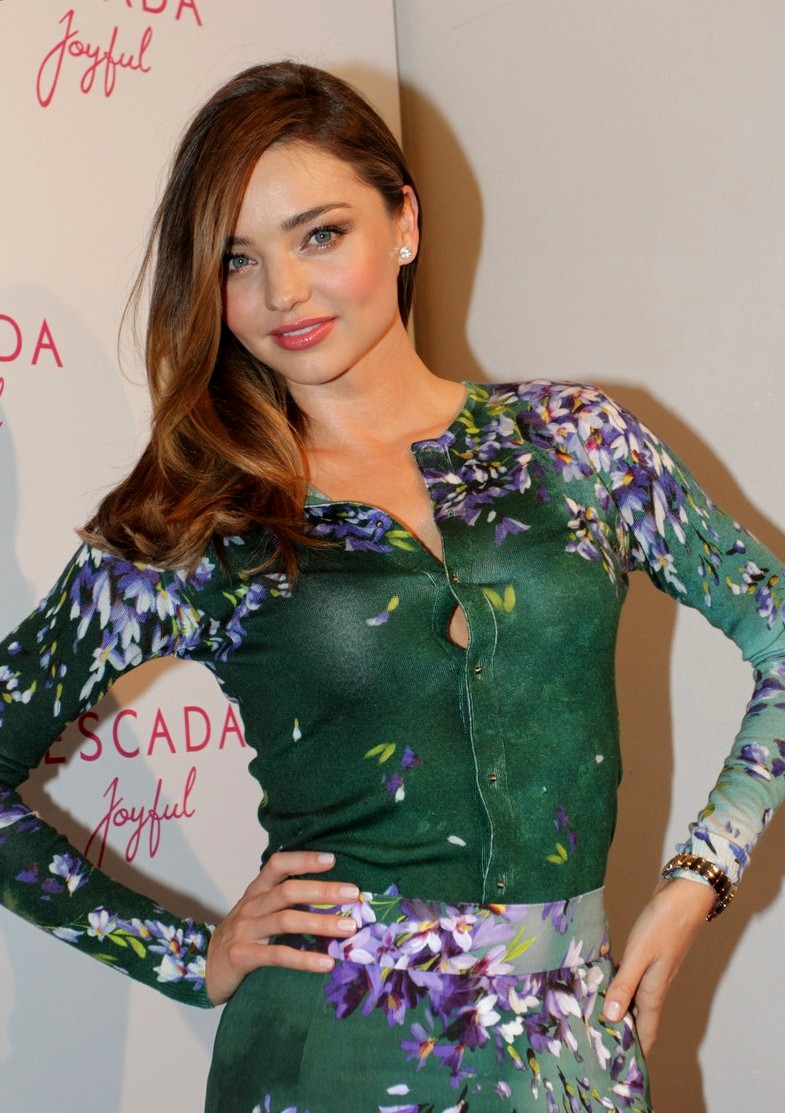 The brunette beauty sported two different looks for the event. Miranda first walked the red carpet in a green dress with a purple and white floral pattern while later in the day she stepped out in a figure-hugging red number that amped up her sex appeal.

Miranda's appearance in Germany comes at the same time as her ex-husband Orlando Bloom was seen holidaying with James Packer's ex-wife, Erica Baxter.

Share Me
#Tags Miranda Kerr Escada
+ Report an error
Ready for the next big name?
A central authority for the fashion and luxury industry. Since 1998.