With less than two weeks away the countdown to the 2014 Victoria's Secret Fashion Show is on. One of the world's most glamorous and vibrant events in the fashion industry this year the show boasts a record of 47 models who are set to rock the catwalk. Nine new models are set to make their debut at this years show. Take a look below at who these beautiful ladies are before they unleash their charms on the sexiest night in the fashion world. 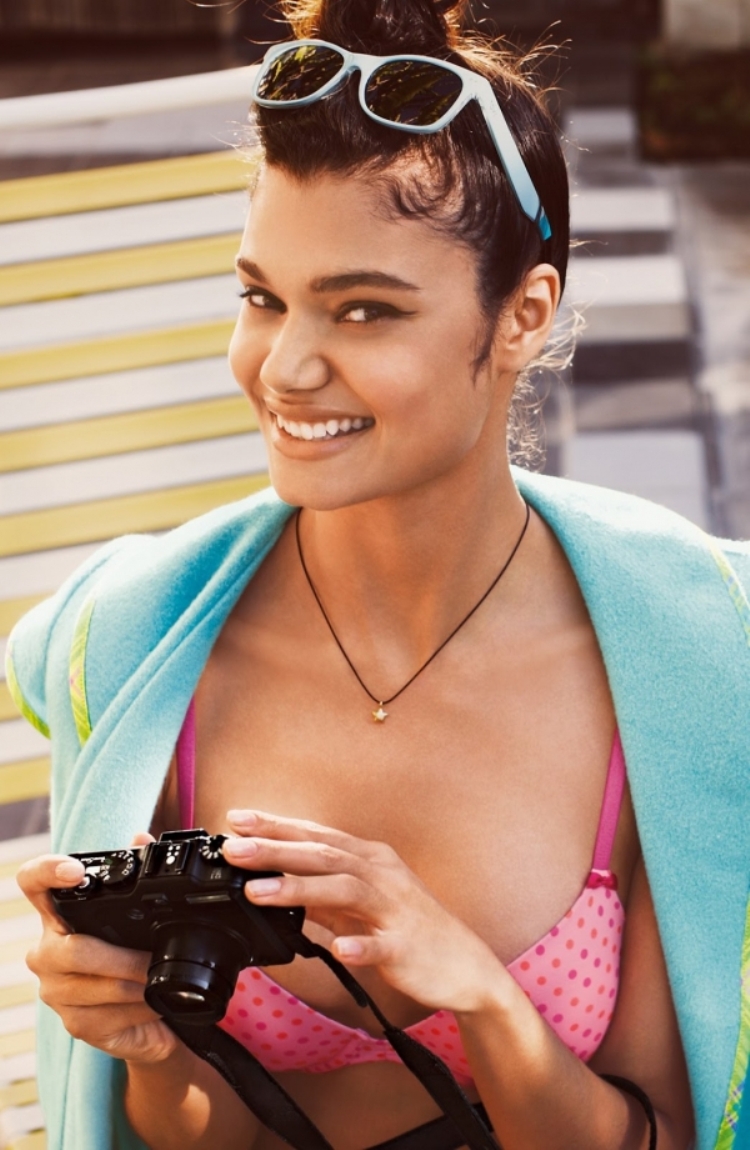 Daniela Braga
One of the promising new comers, Daniela Braga is a professional Brazilian fashion model. Based in New York, the Sao Paolo-born beauty got her breakthrough came when she became the face of the F/W 12 Givenchy campaign. She has appeared in campaigns for brands such as Givenchy, Malwee, Via Marte & Saks Fifth Avenue. She appeared in the January Issue of this years Harpers Bazaar. 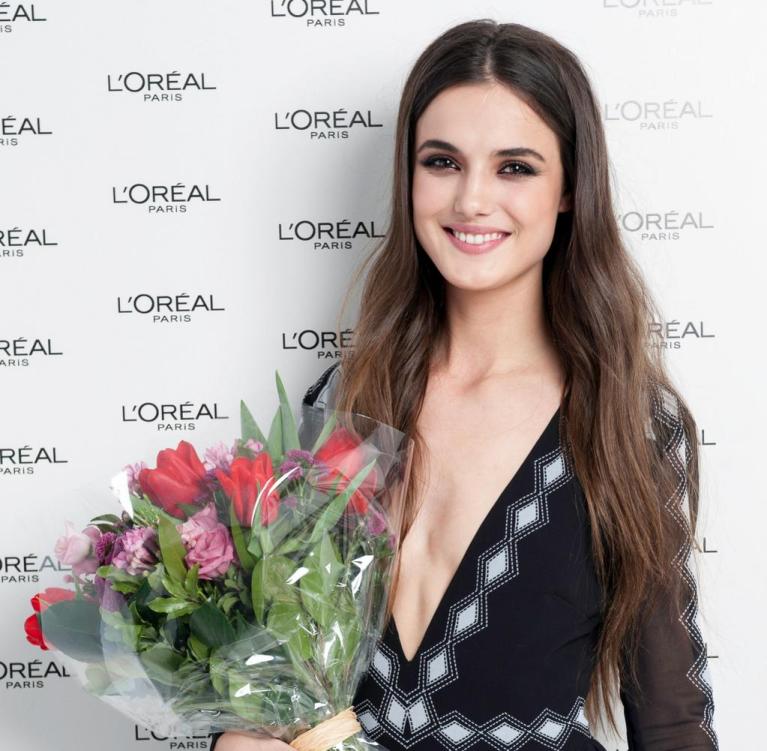 Blanca Padilla
She was voted the 'best model' of the 59th edition of Mercedes-Benz Fashion Week Madrid (collections for autumn-winter 2014-2015). The Madrid born beauty is Part-time model studying advertising and marketing. She was discovered by a talent scout while traveling. Padilla has graced the cover of the bridal issue of Telva, a Spanish magazine, this past February and has been walking the runways with confidence. Watch out because this Spanish model is caliente! 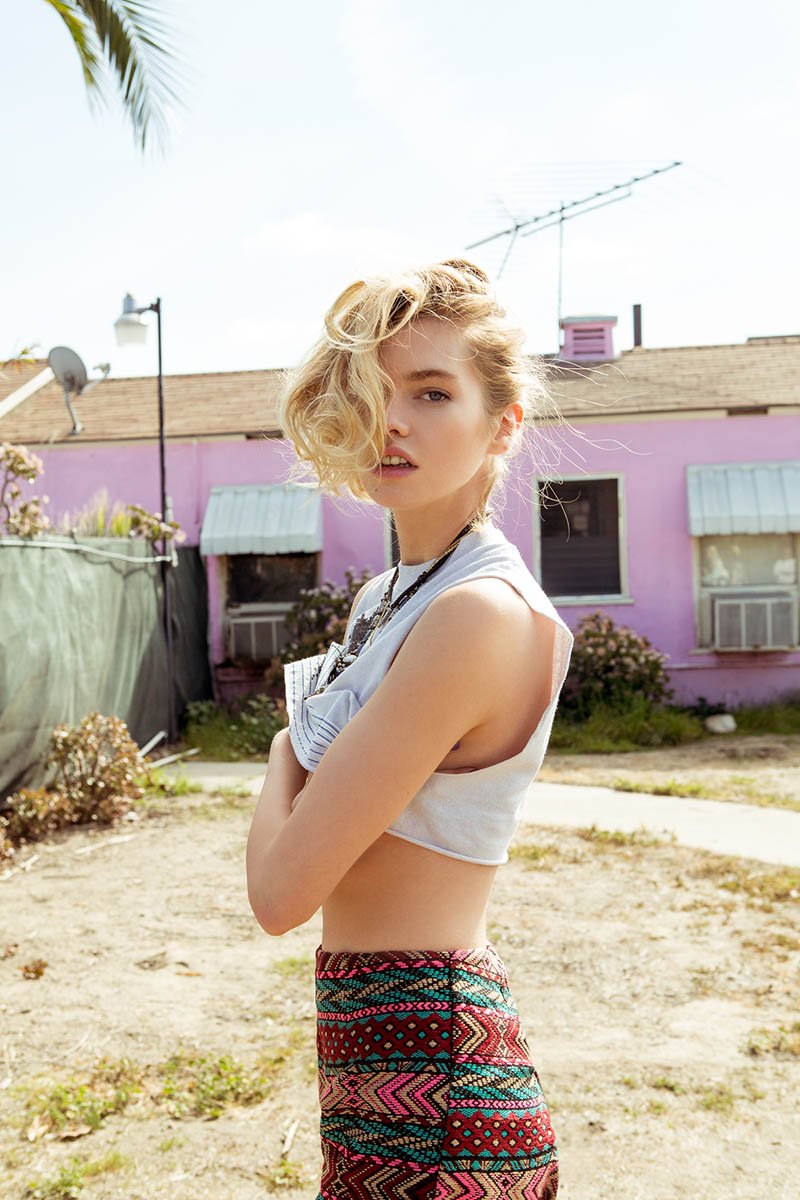 Stella Maxwell
The New Zealand Bodacious beauty is already a face of Victoriaâ€™s Secret Very Sexy Scandalous collection. She has done editorials for several fashion magazines including Elle, Glamour, i-D, Interview, Jalouse, Madame Figaro, NumÃ©ro, Purple, Vogue Espa?a, Vogue Italia, Vogue Japan and Vogue UK. Born in Belgium the part-Irish model has the personality of a hurricane and its no wonder why the lingerie brand cast her in the show. 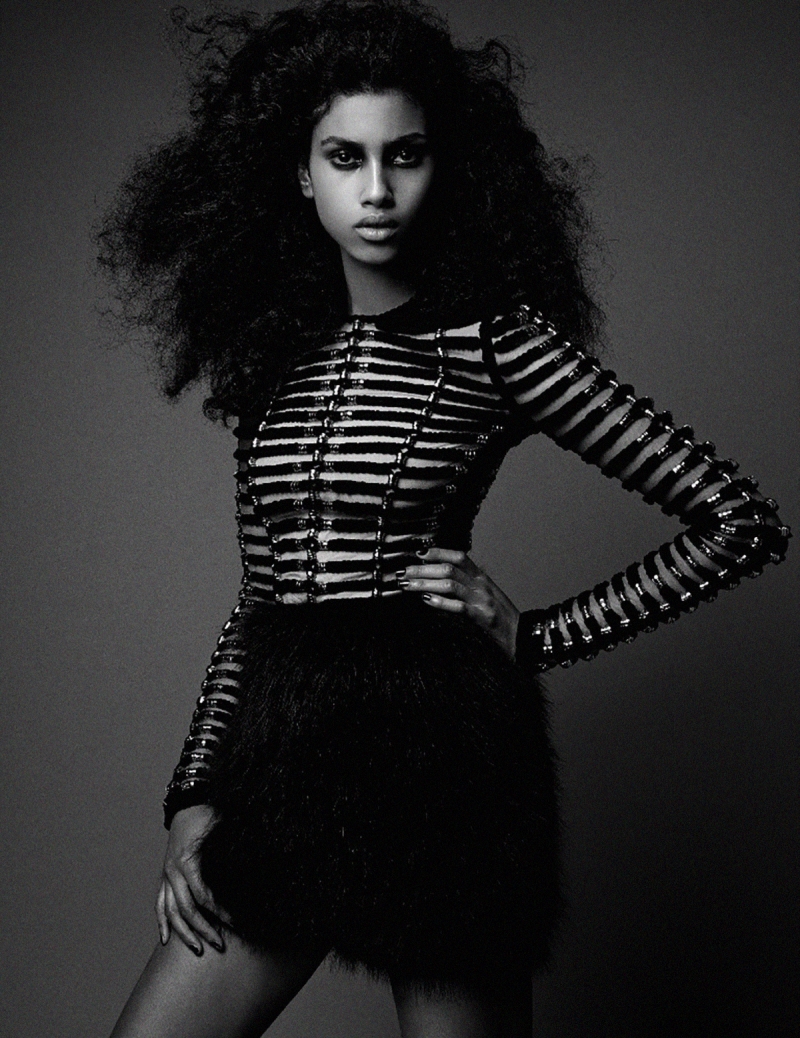 Imaan Hammam
Hailing from The Netherlands, Imaan Hammam was discovered on the Central Station of Amsterdam by CODE Management in 2010. She has modeled for Prada, Jean Paul Gaultier, Balenciaga, Proenza Schouler and Dior. With appearances in consecutive issues of American, Italian and French Vogue she has earned the support of Anna Wintour. 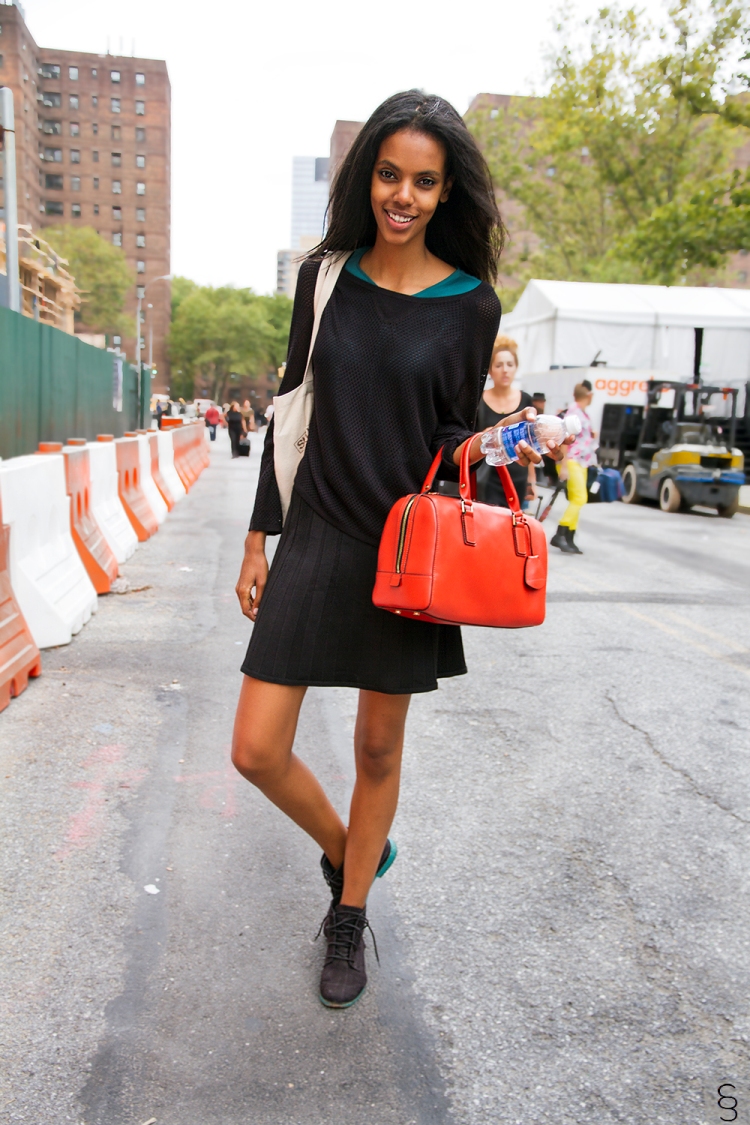 Grace Mahary
The Canadian born model has walked for Chanel, Louis Vuitton and Prada. Of Eritrean heritage, she never planned a career in fashion and was scouted in a Toronto shopping centre while she was on holiday with her mother. 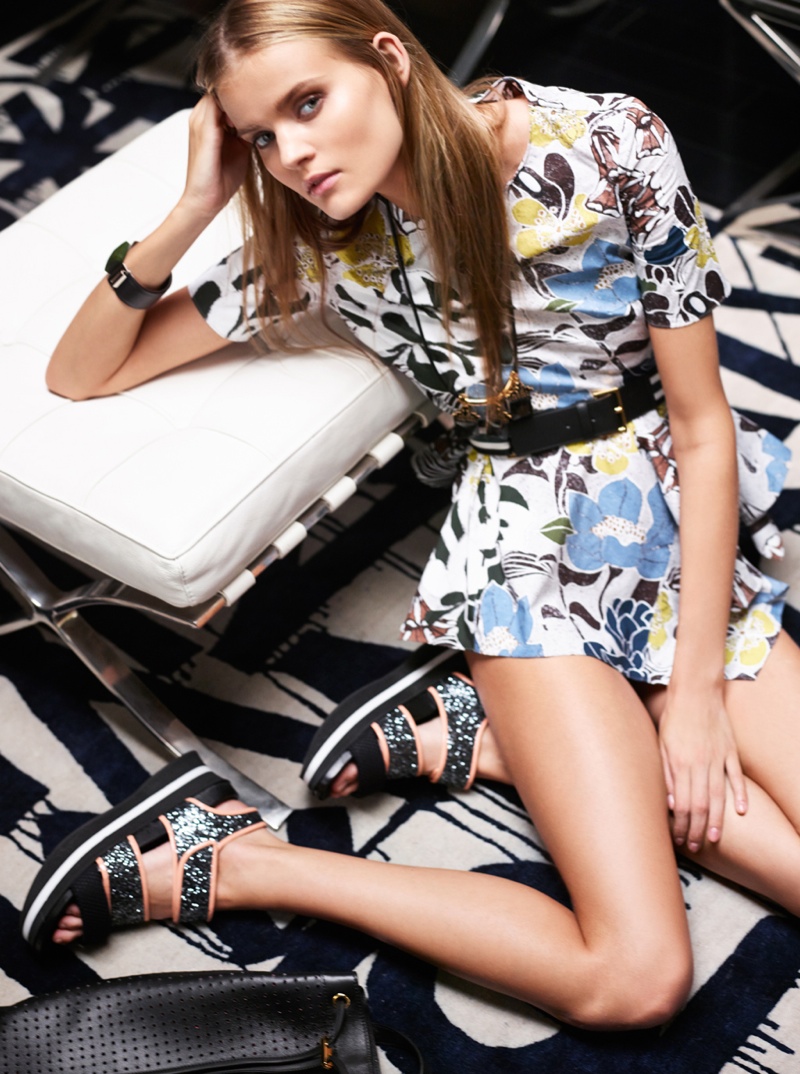 Kate Grigorieva
The Russian beauty unarguably has a great catwalk credential. She has since graced the catwalks of Paris and Milan, walking for high fashion labels at Dior, Givenchy, Versace, Gucci, Dolce & Gabbana, Celine, Isabel Marant, Nina Ricci, Elie Saab, Roberto Cavalli, Alexander McQueen, Balmain, Giambattista Valli, Emanuel Ungaro, Moschino, Etro, Missoni, Emilio Pucci and others. Keep an eye on her cause she is sure to rise to the top of the fashion game in 2015. 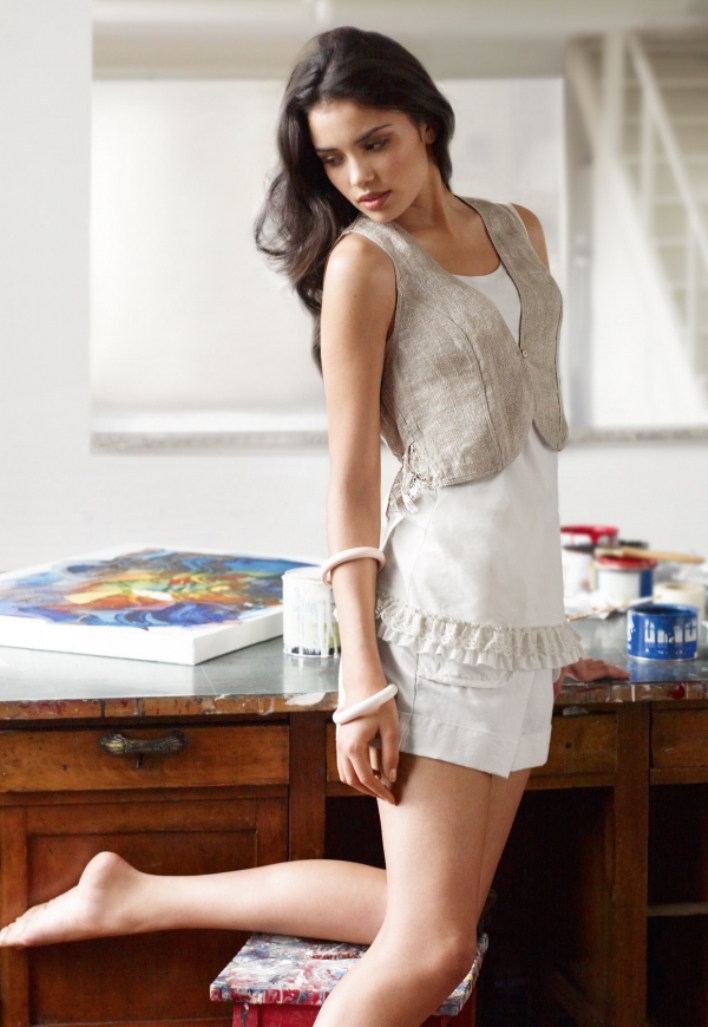 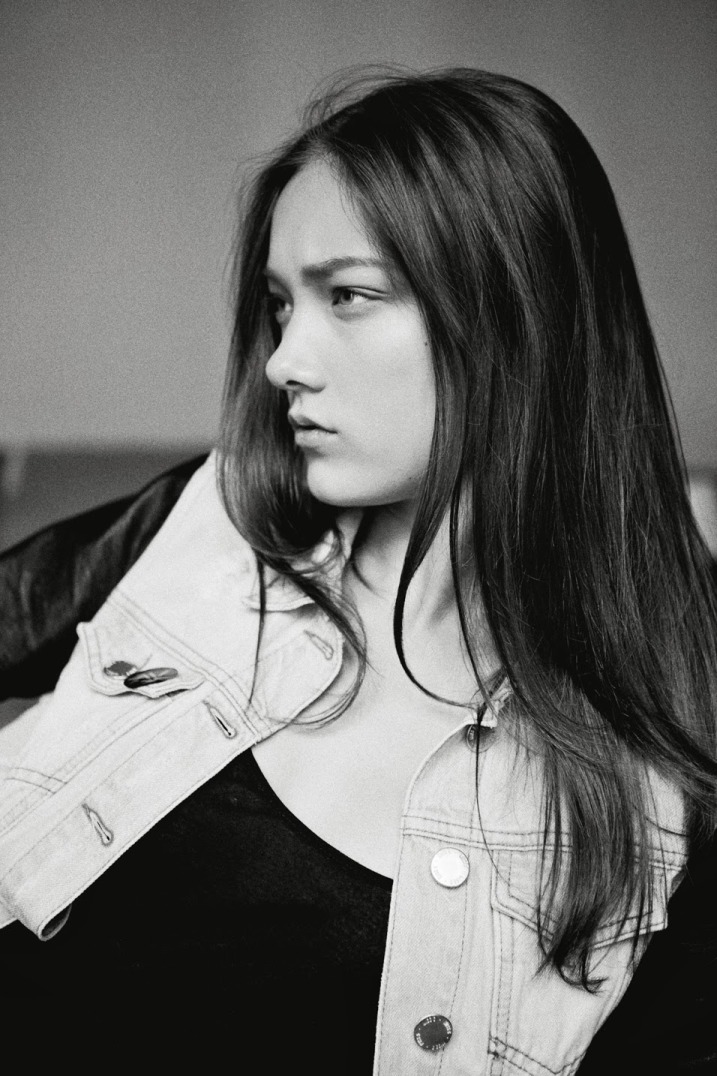 Yumi Lambert
A quarter Japanese from Jodoigne, Belgium Lambert made her runway debut in SS13 for Nicholas K. She has walked for numerous fashion houses, including Giorgio Armani, Dior, Fendi, Nina Ricci, Miu Miu and Prada. She was personally chosen by Karl Lagerfeld for Chanel's East Asian-inspired Spring 2013 campaign and was the first model of her country to land a Chanel campaign. She has been featured on the cover of Jalouse, Marie Claire Belgium, Elle Belgium, SPUR Japan and a Vogue Japan supplement. She has also featured in editorials for magazines such as Vogue Italia, Vogue China, V, CR Fashion Book and Dazed & Confused.


What do you think of the new models debuting at this years VS fashion show and who are your favorites ? Tweet @fmd1_com using the hashtag #lovefmd !