Marc Jacobs has been on a Sixties kick with his own Spring 2013 collection, as well as his latest Spring collection with Louis Vuitton. The entire show paid homage to Vuitton’s classic damier print. From the runway, to the garments, to the escalators, it was checkers as far as the eye could see. 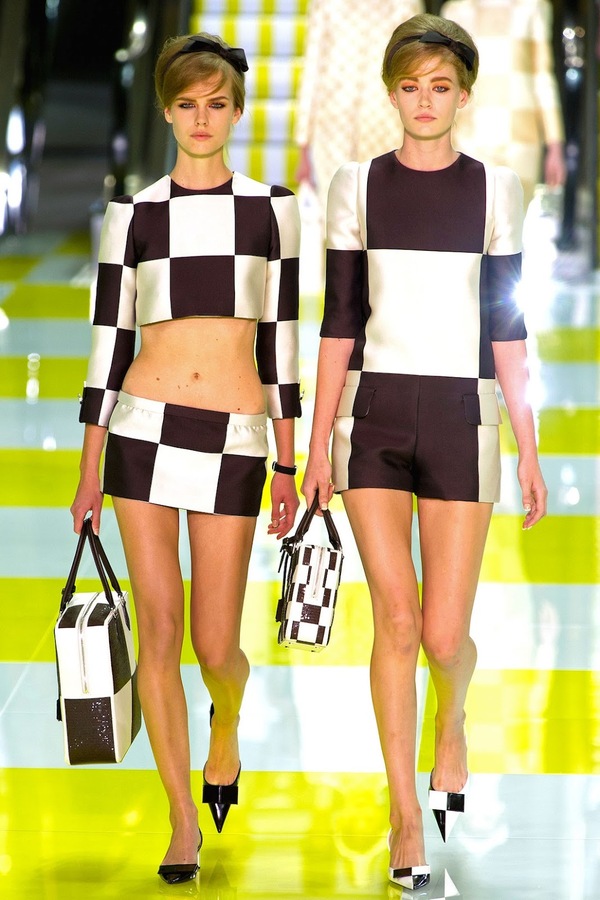 The classic checker pattern was consistently used throughout most of the collection, but in a range of different sizes, keeping the print exciting and versatile. Jacobs kept his color scheme fairly simple using mostly black, white, and silver, but he also added hints of green and highlighter yellow. 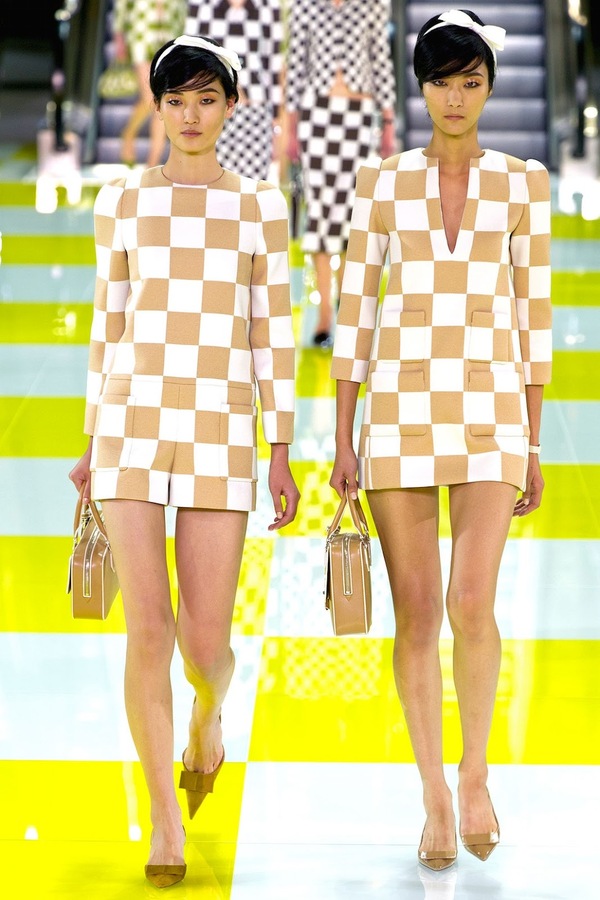 Models were paired with other models of similar appearance and donned full beehive hairdos, simple bowed headbands, and pointed flats. The types of garments included in this collection were vast and included 1960’s minis, crop tops, jumpers, and boxy dresses and maxi skirts. 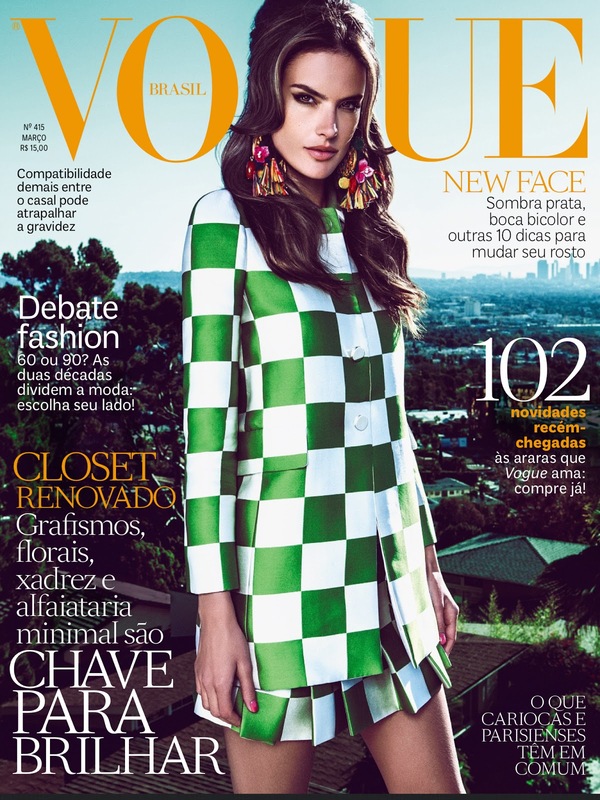 This collection has been taking the fashion world by storm, landing on several magazine covers, including Vogue Japan with Lindsey Wixson and Vogue Brasil with Alessandra Ambrosio. The collection has already been worn by Kristen Stewart, Jessica Alba and Kerry Washington. It shouldn’t be too long before this print shows up in retailers across the globe, making it a bona fide trend for this coming Spring. 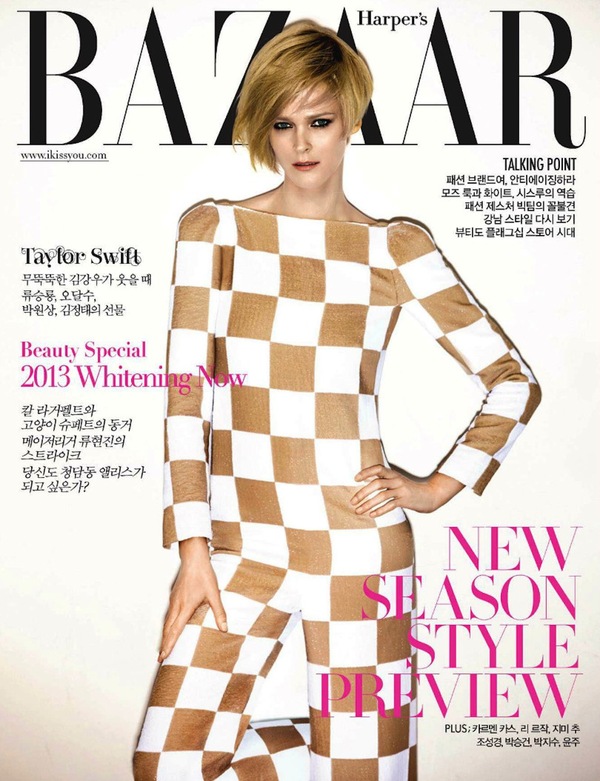 By Nikki Monte
Share Me
#Tags Louis Vuitton Marc Jacobs
+ Report an error
Ready for the next big name?
A central authority for the fashion and luxury industry. Since 1998.