Photographed by Mikael Jansson, the four models of the moment appear in a series of the provocative black and white images that hark back to its signature sex appeal with the headline "The Original Sexy". In one of the photos Kendall Jenner crosses her arms in front of her chest as she strips down to a tiny sheer thong. Sporting lacy lingerie the models sizzle as they leave little to the imagination while saying, "Calvin Klein".

"Calvin Klein originated sexy and we're going to reclaim, re-imagine and re-image it," said Melisa Goldie, Chief Marketing Officer of Calvin Klein, "We're bringing together a powerful mix of women from all over the world to celebrate our heritage as a leader in the intimates category."

Jenner who landed her first Calvin Klein campaign earlier this year as the face of Calvin Klein Jeans spoke with WWD about shooting the underwear campaign, "It was super fun. Every girl loves posing in her underwear. It's always fun to do that. I'm close with Joan, and me and all the girls are friends."

What do you think of CK's latest campaign ? Check out some more images below and sound off on twitter @fmd1_com using the hashtag #lovefmd. 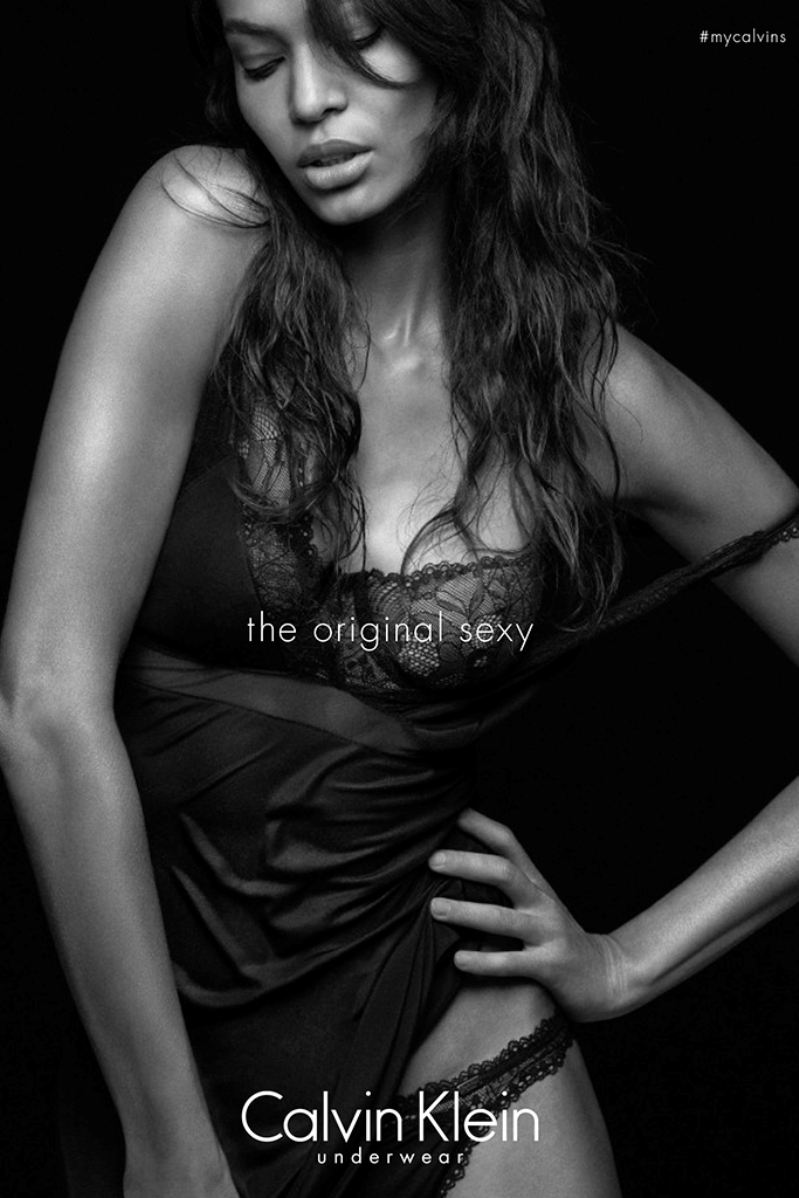 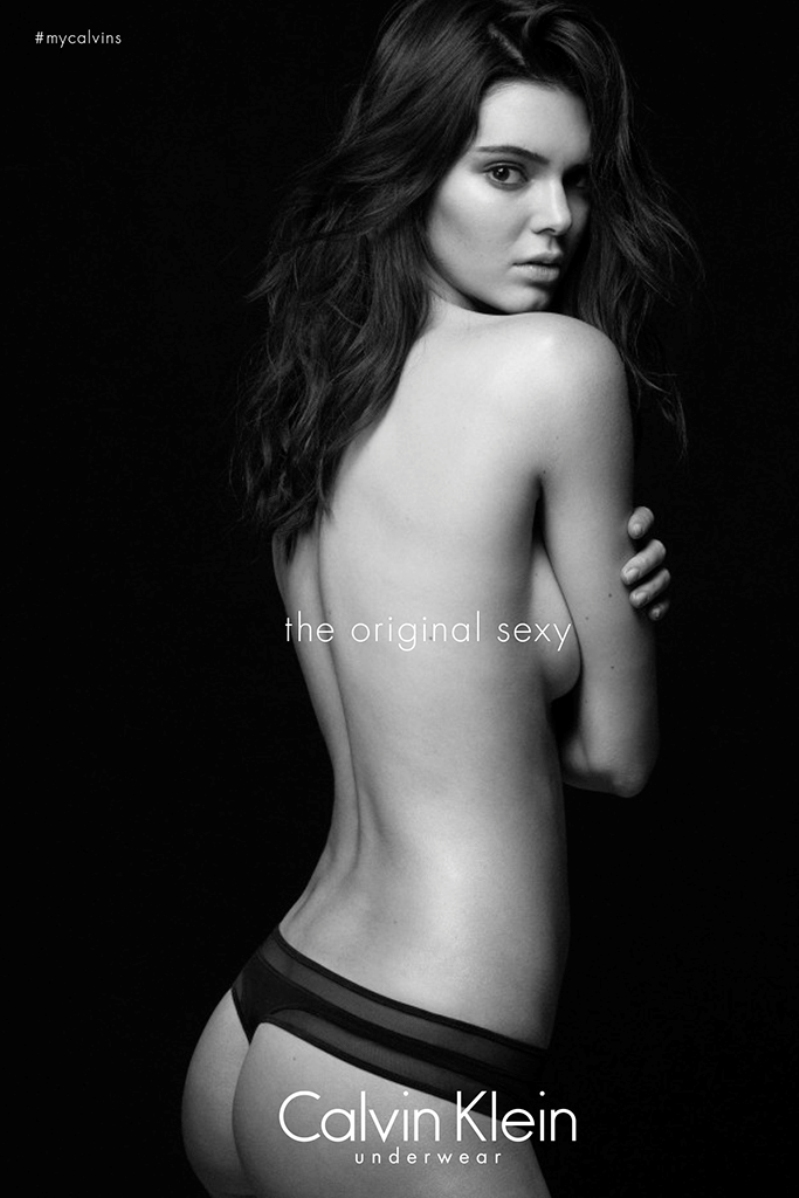 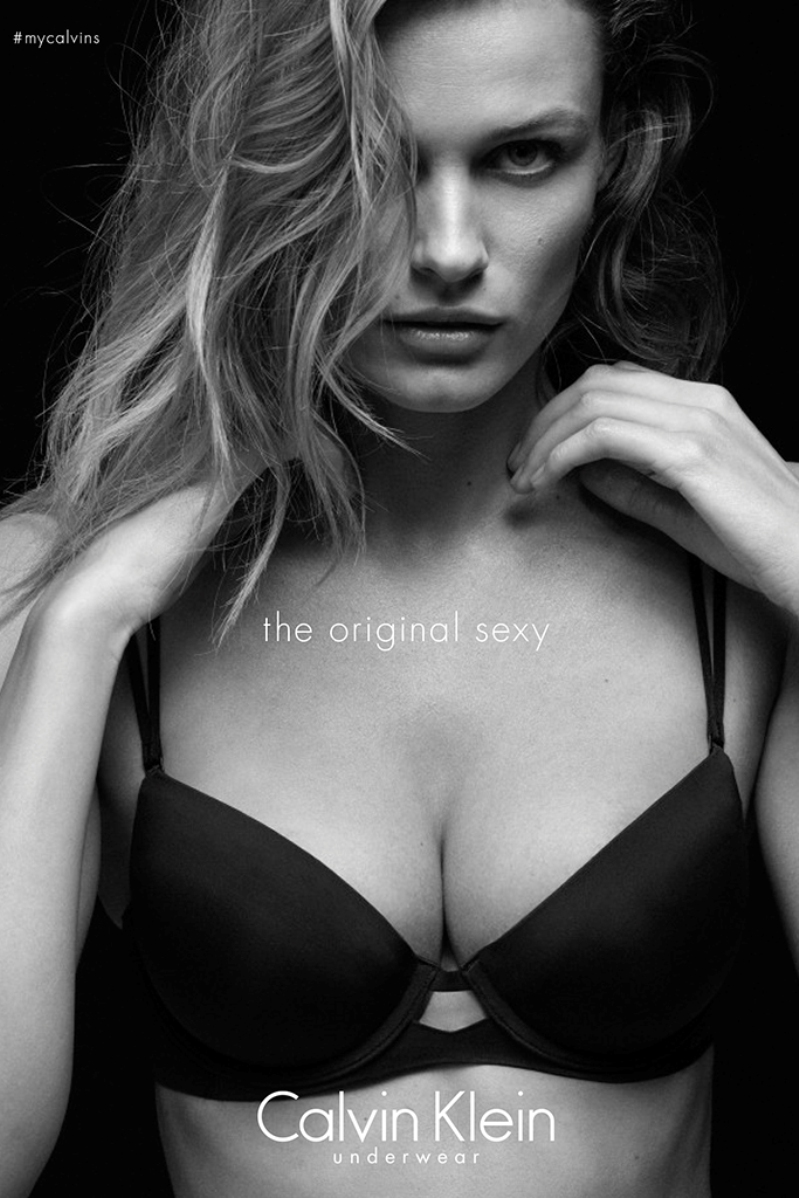 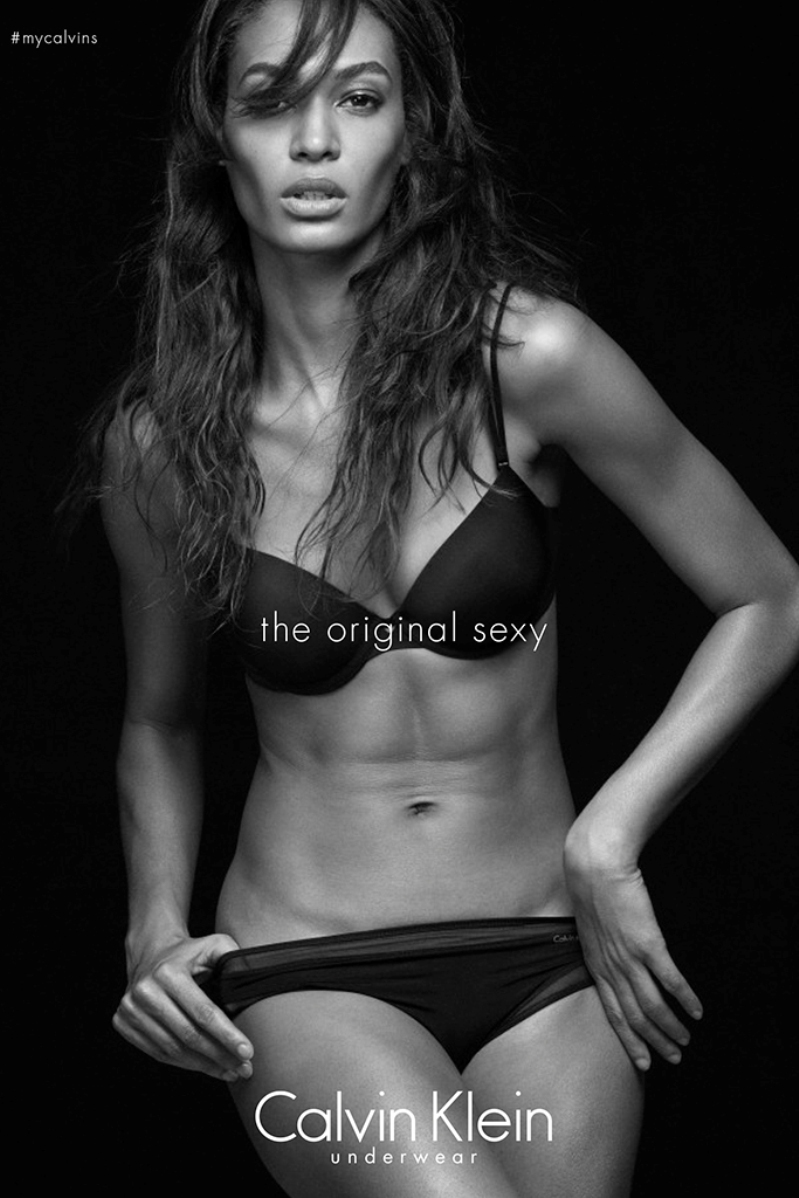 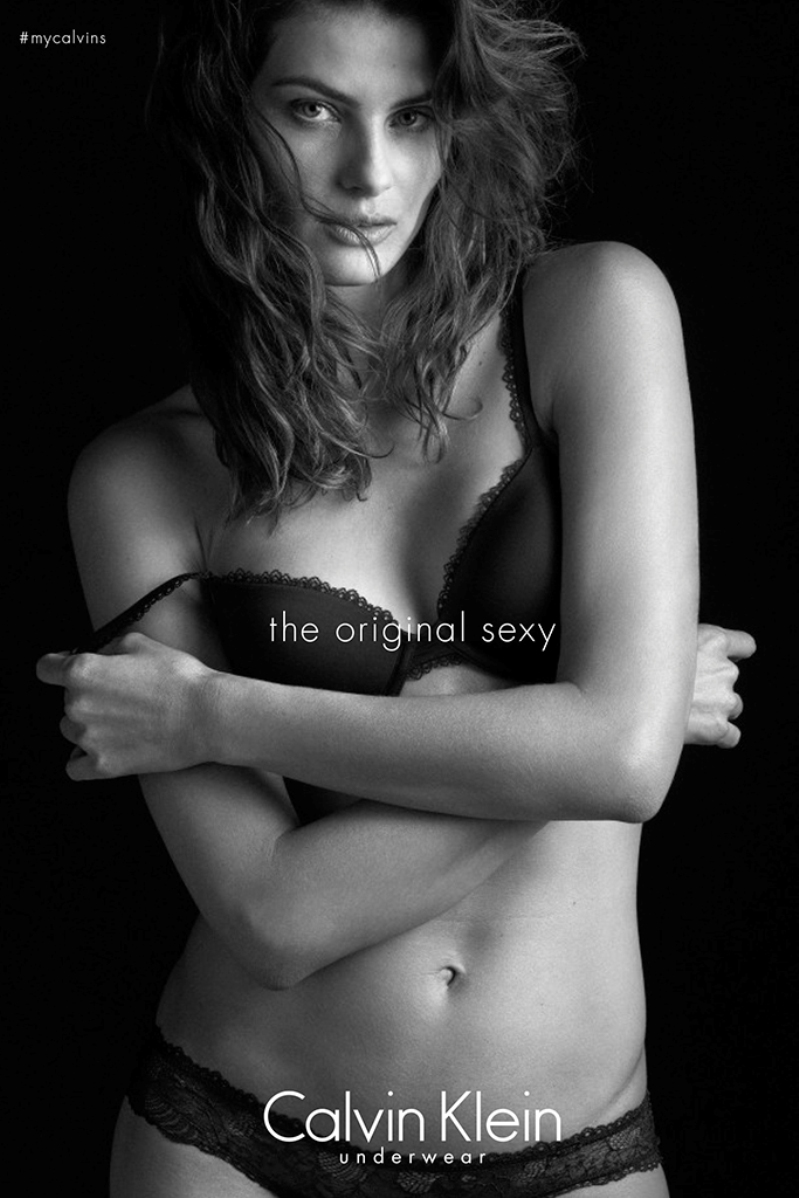 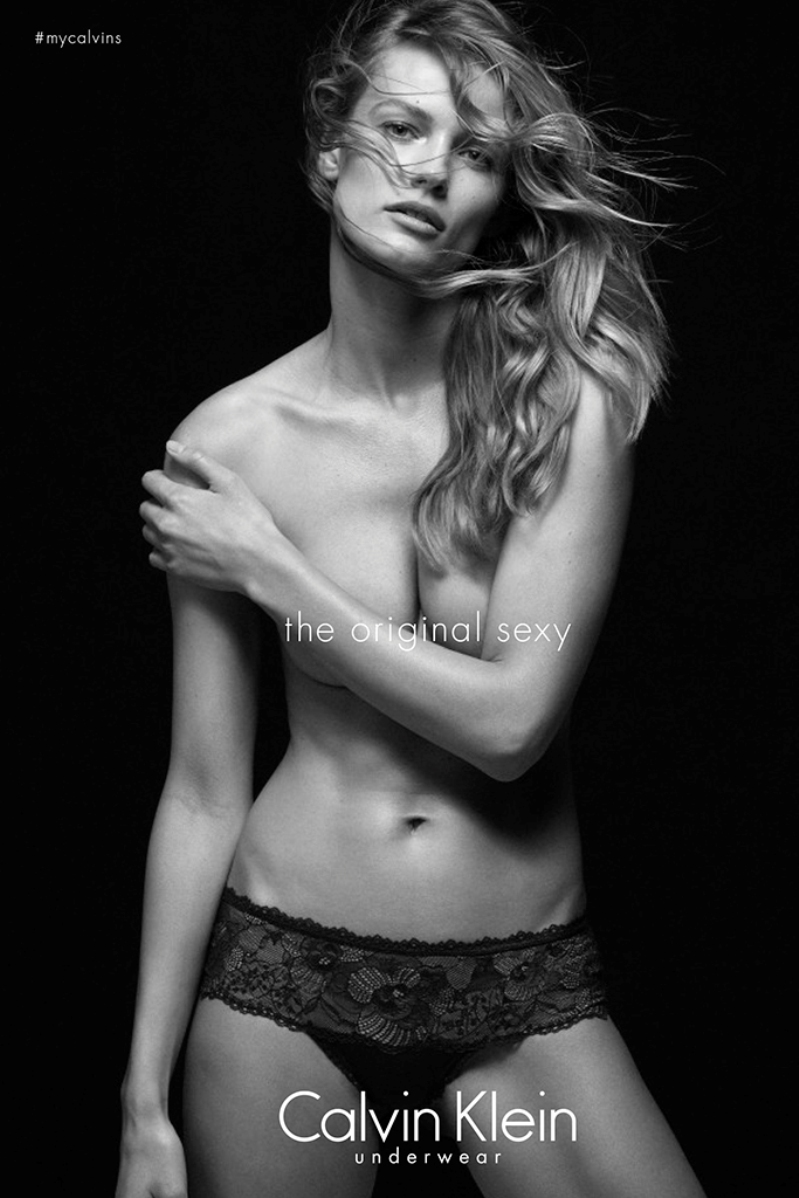 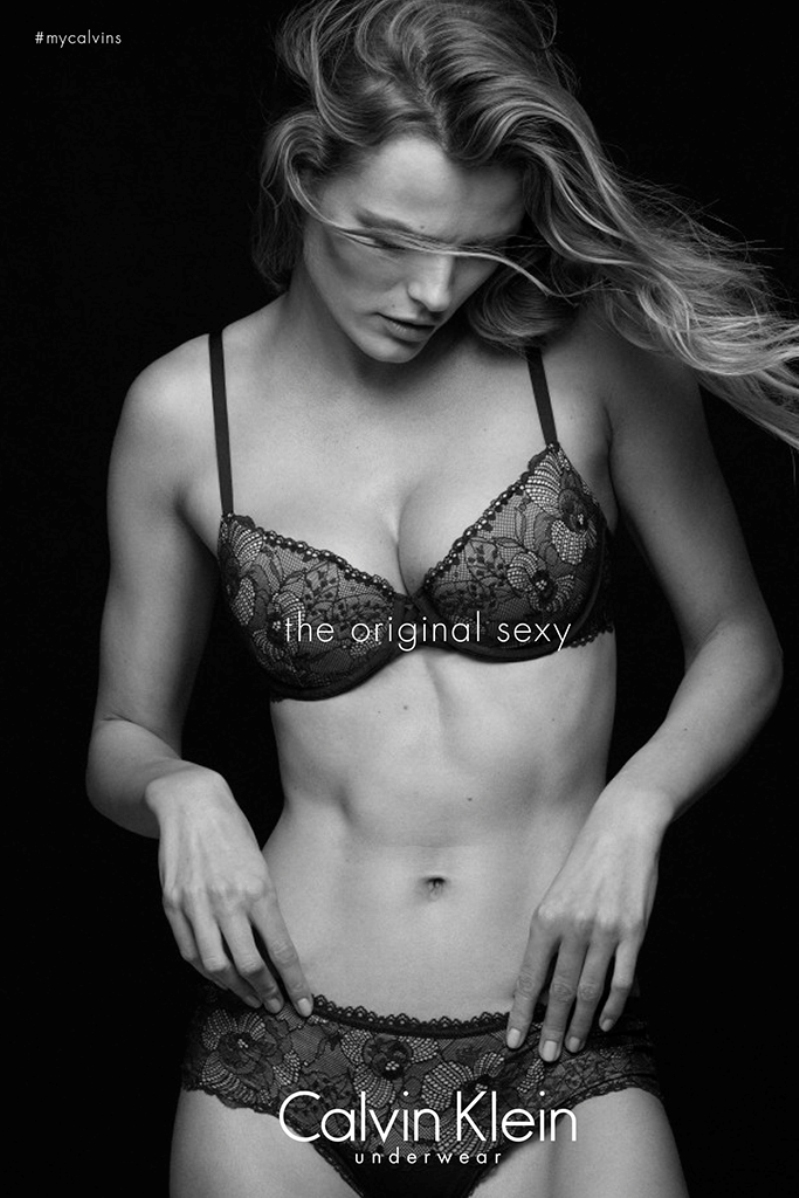 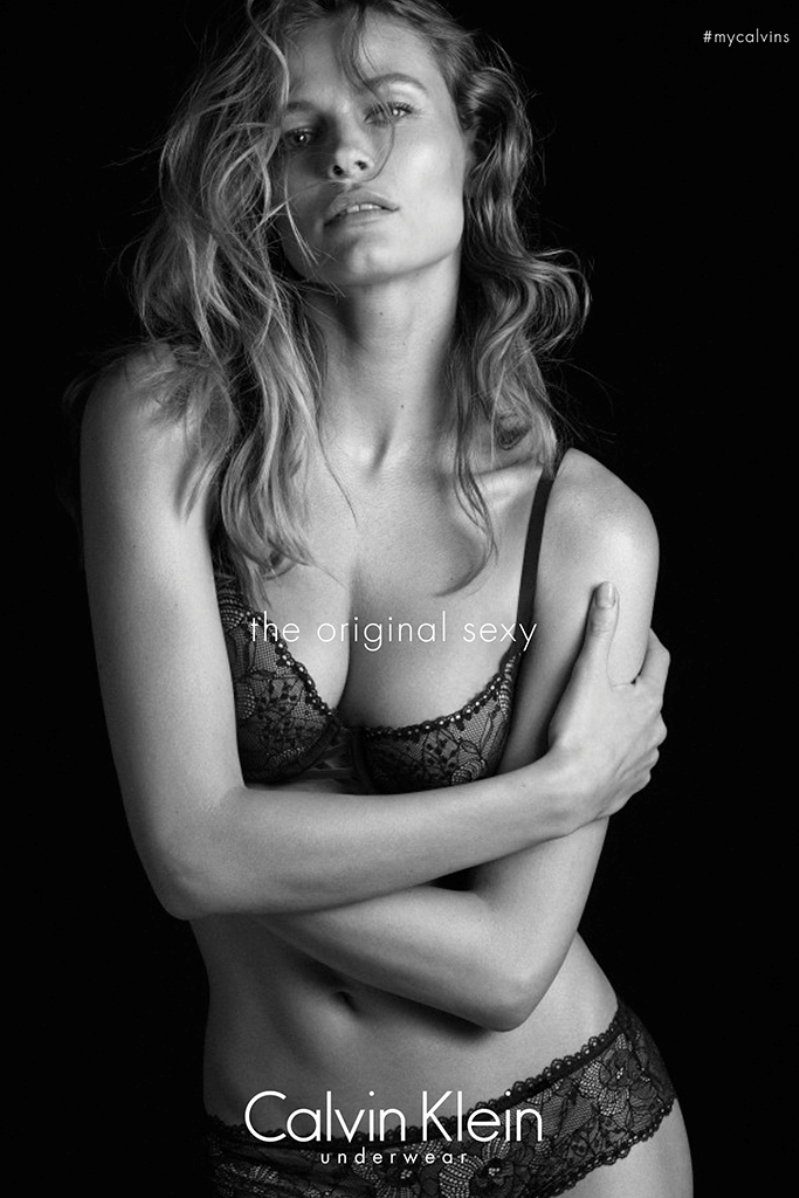 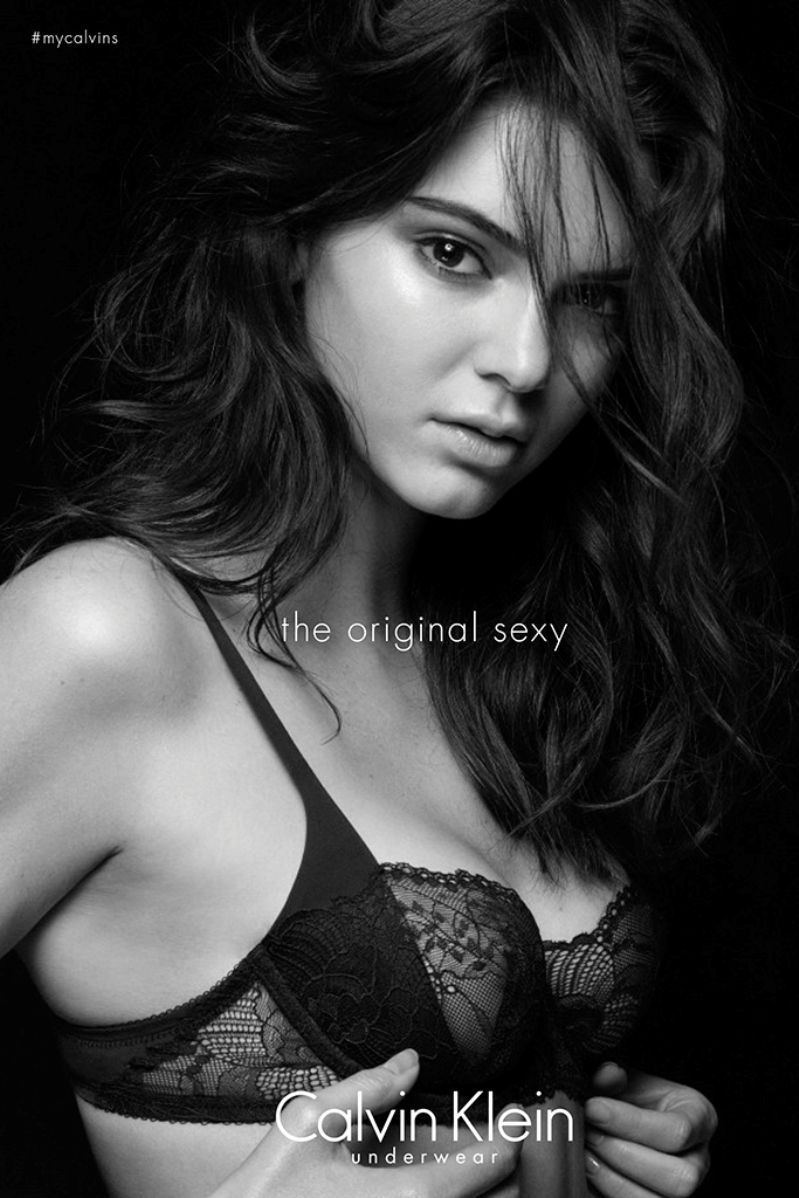