Following on its fall-winter 2015 show at Paris Fashion Week French fashion house Balmain held a post-show dinner on Thursday evening. The event which was hosted by Designer Olivier Rousteing drew a crowd of A-list models.

Having earlier walked on Balmian's runway, best friends Gigi Hadid & Kendall Jenner were the toast of Paris sporting looks from Balmain's 1970s inspired collection. Gigi opened up during Paris Fashion Week about their friendship, admitting that although they are the same age and have similar jobs, they aren't in competition with each other.

Check out the rest of the images below and sound of on twitter using the hashtag #lovefmd. 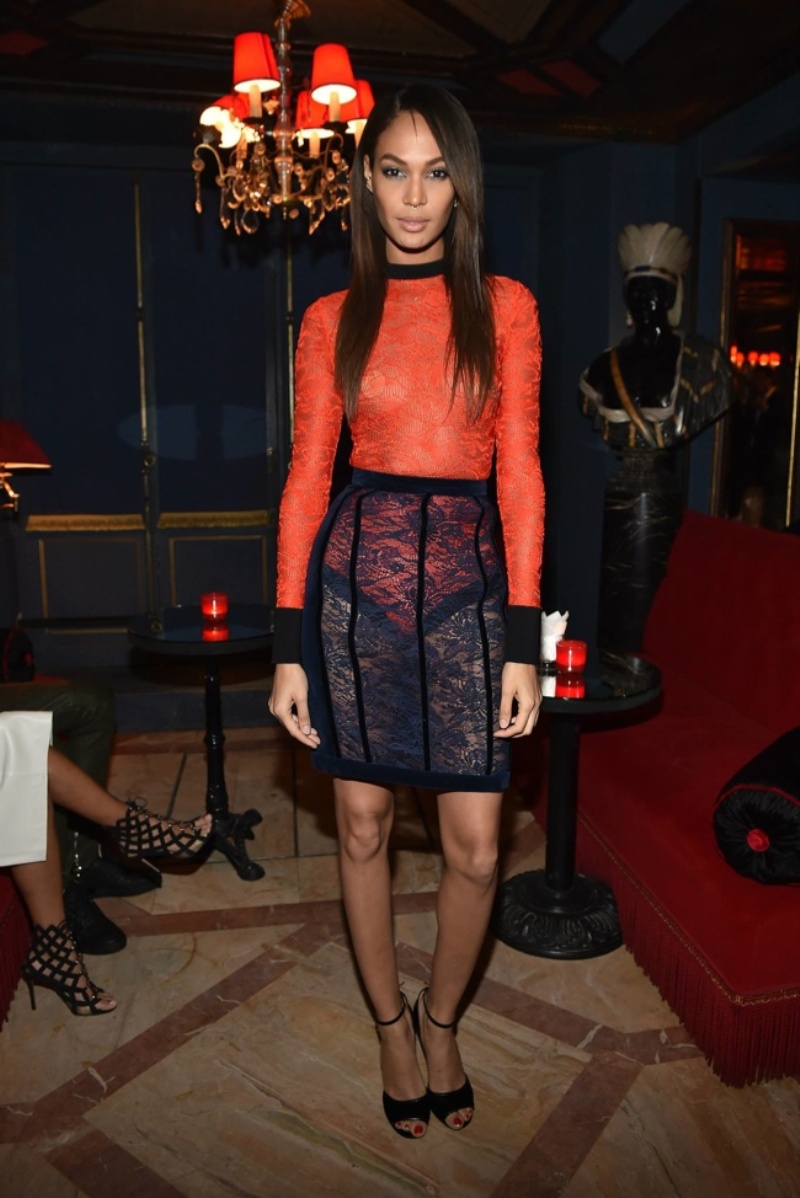 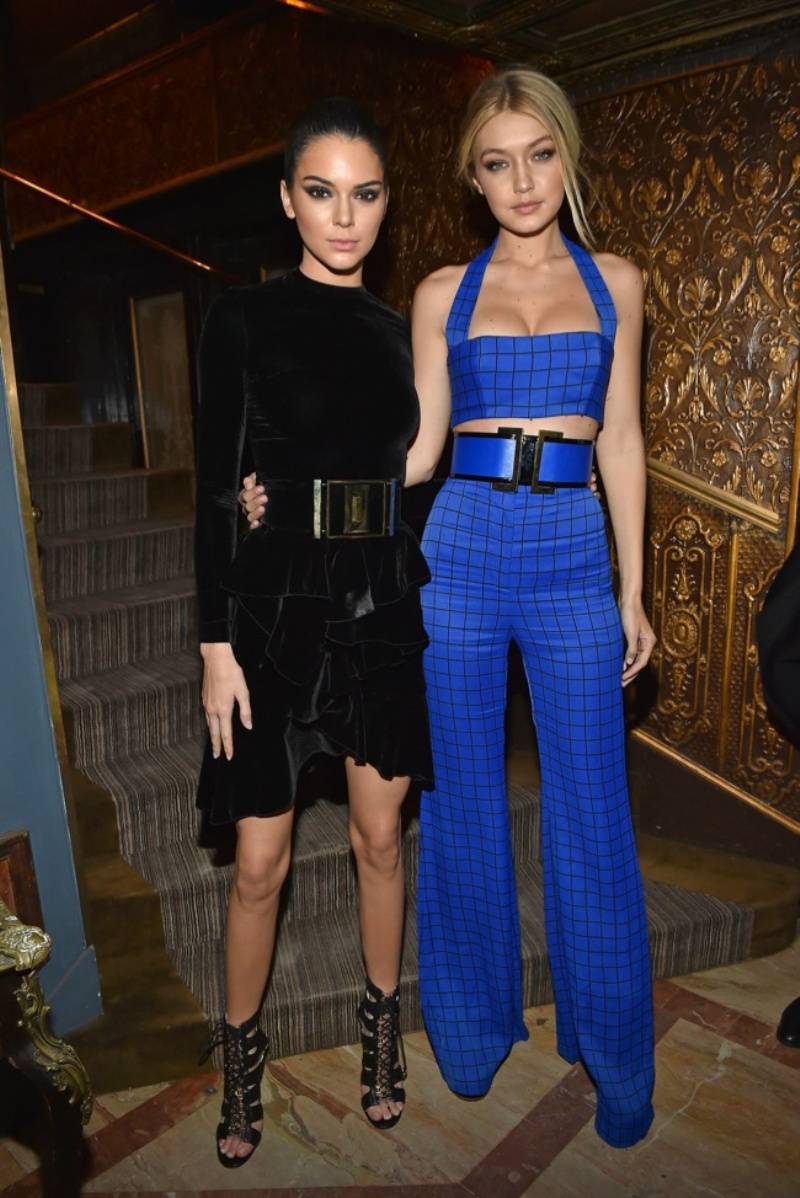 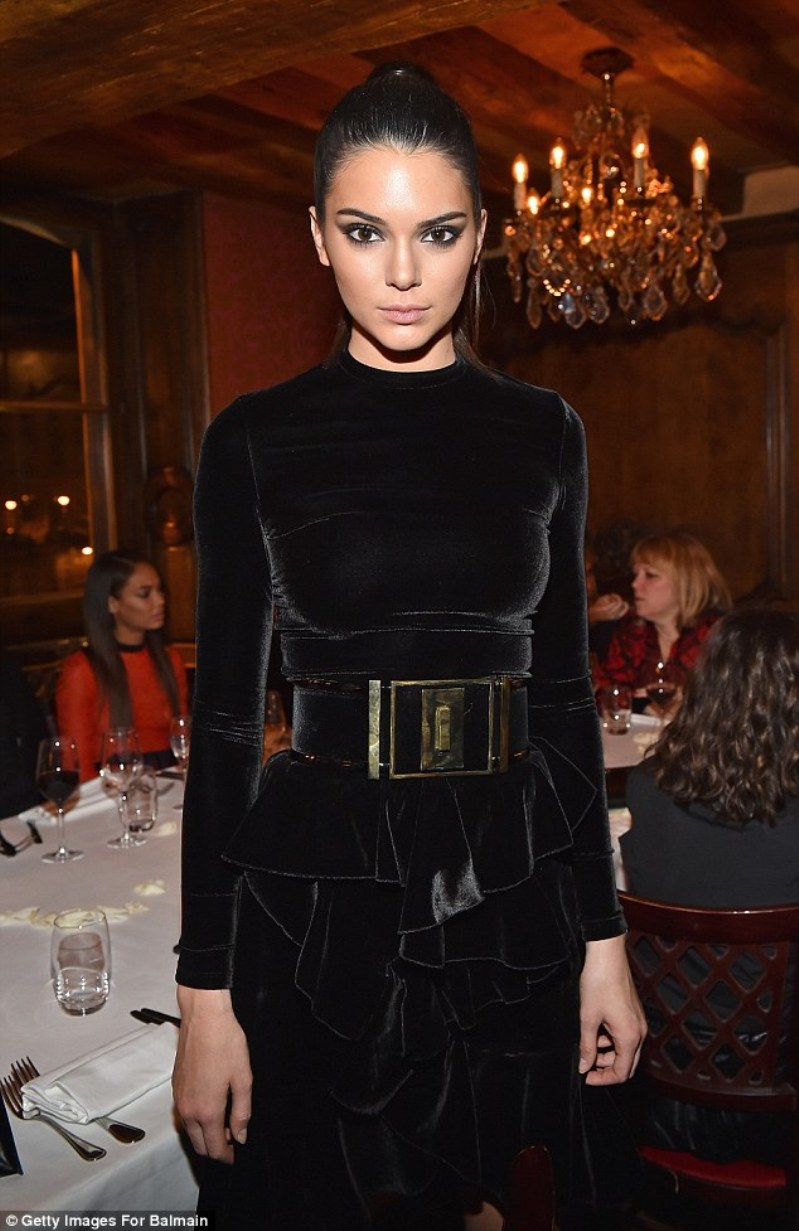 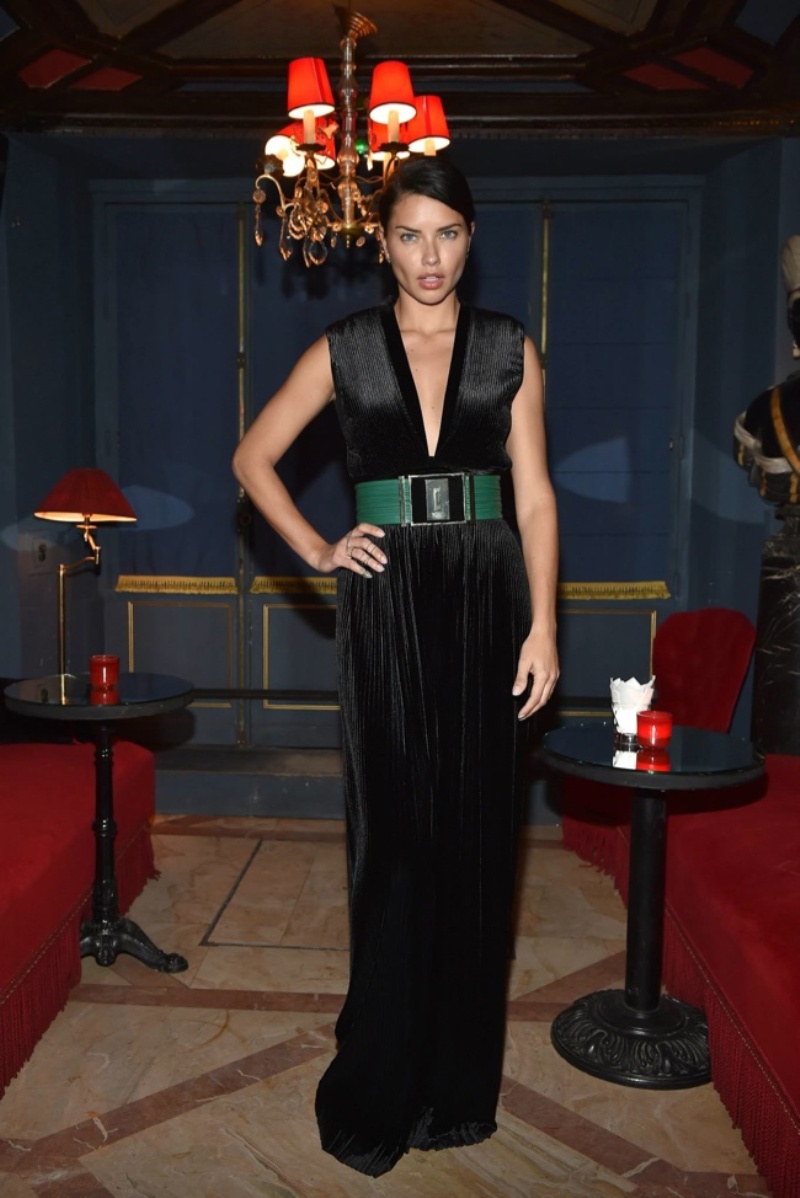 Share Me
#Tags Adriana Lima Alessandra Ambrosio Kendall Jenner Balmain Gigi Hadid Olivier Rousteing
+ Report an error
Ready for the next big name?
A central authority for the fashion and luxury industry. Since 1998.