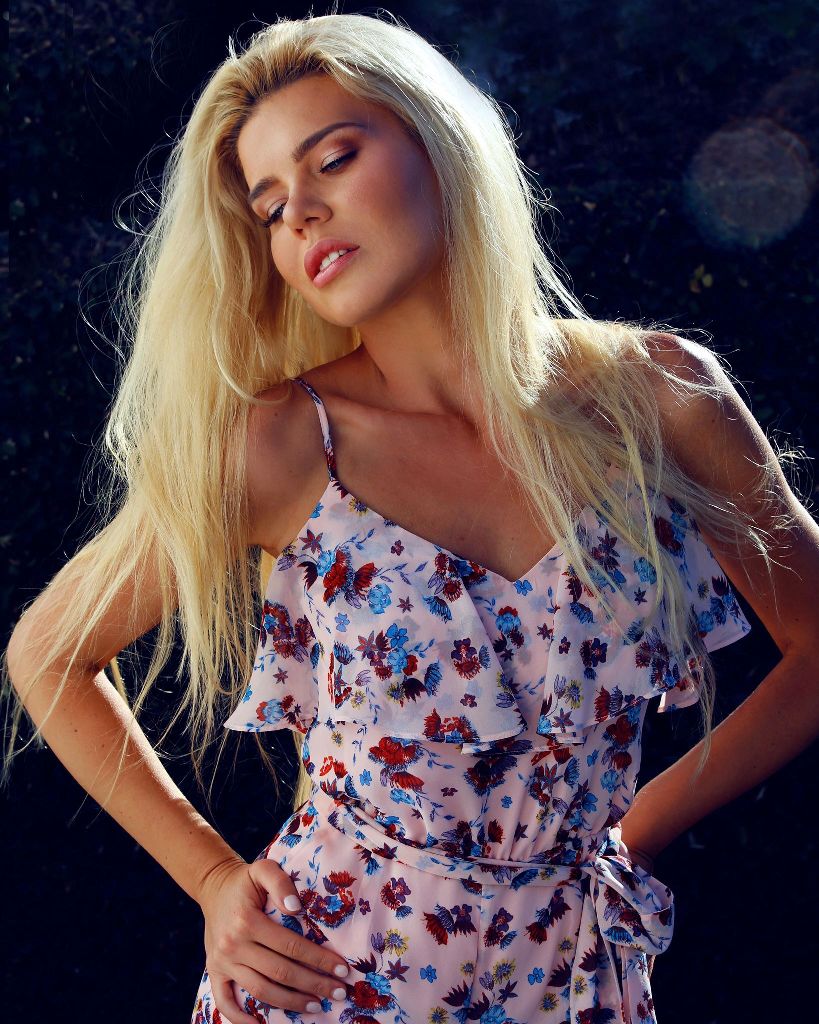 
Joanna Borov is an internationally known fashion model that has been featured in some of the world's most popular fashion magazines...but that's not all! 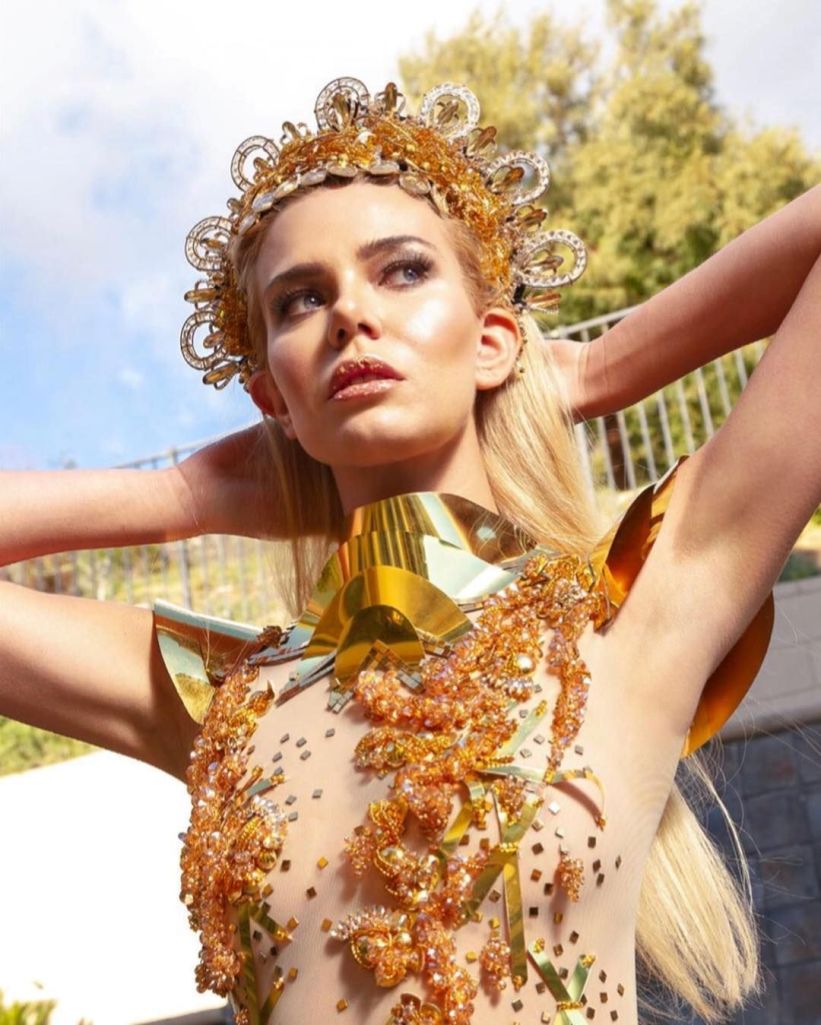 Her picture-perfect face and body have also been featured in iconic fashion magazines like Vogue, Marie Claire, Maxim, Elegant, and has even been on the cover of Playboy Ukraine (you can buy a signed copy on her website!) 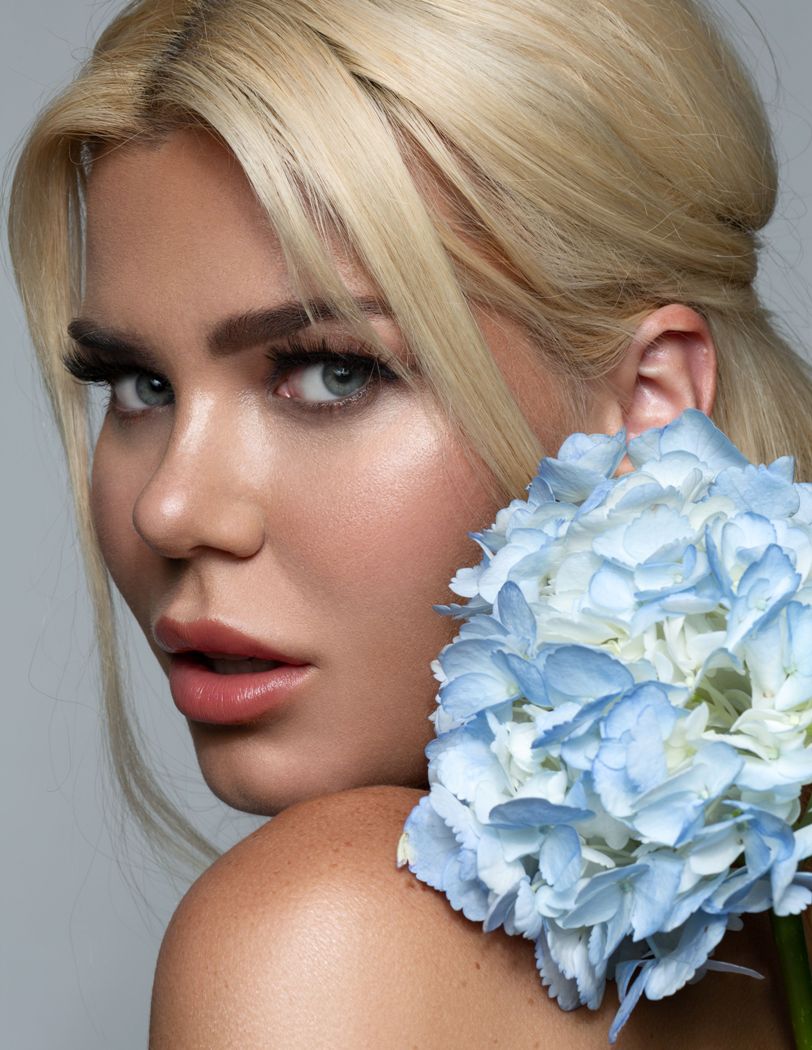 Joanna travels all around the world for photo shoots and fashion events, and her Instagram photos make it crystal clear that she has tons of fun while she's doing so. Her travels have taken her to some of the most gorgeous beaches in the world, elegant hotels, and delicious restaurants.

Aside from modeling all over the world, Joanna has also been a contestant in Miss Motors F1 Silverstone and World Beauty Queen Poland, both of which she won. Her experience gave her the expertise she needed to be a judge at Miss Film Festival International in 2019. 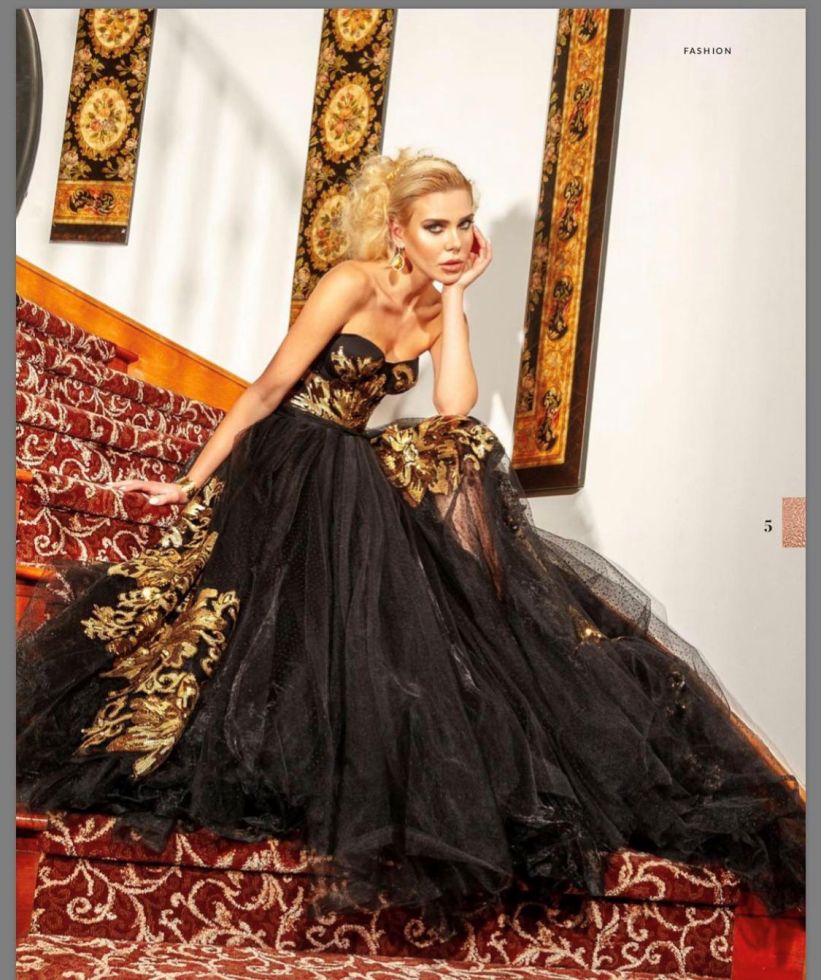 When she isn't modeling, traveling, competing, or working on her book, Joanna spends time with her dog, Chi Chi Boo. She rescued him from the Labelle Foundation and often takes him with her while she travels. He's tiny enough to fit in her purse, so why wouldn't she bring him along? Joanna is appreciative of the happiness that Chi Chi Boo brought along and shows it by consistently engaging with animal charities. 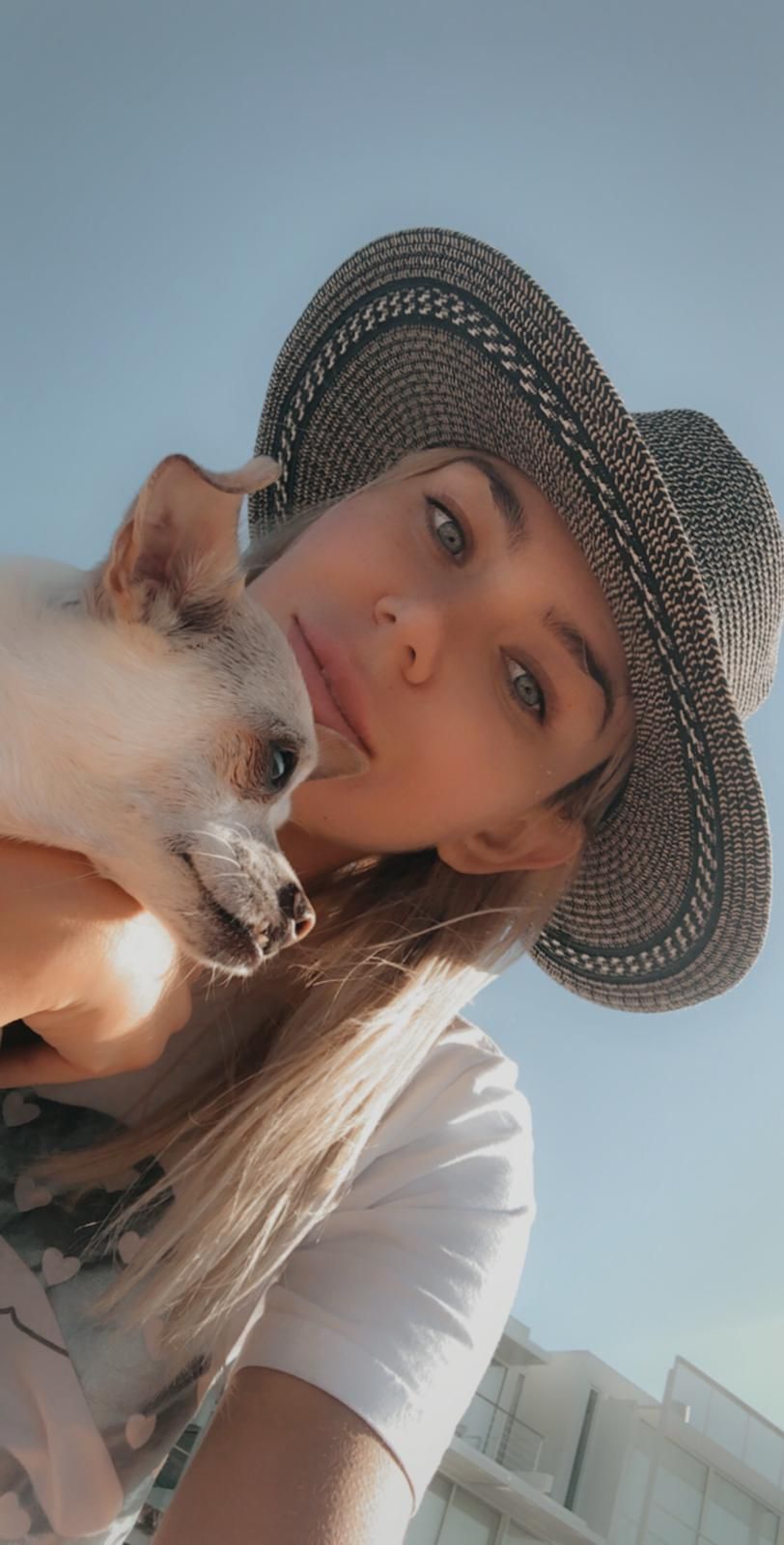 Not only has Joanna has an impressive career, but she makes it a point to give back to her community, which is pretty awesome!

Share Me
#Tags Playboy Magazine Polish Models Joanna Borov
+ Report an error
Ready for the next big name?
A central authority for the fashion and luxury industry. Since 1998.