The worldâ€™s self-proclaimed supermodel is at it again, in the news that is. Janice Dickinson showed off her fun side as she straddled a three-wheeled motorcycle for an anti-bullying campaign photo shoot in Los Angeles, California on Monday. 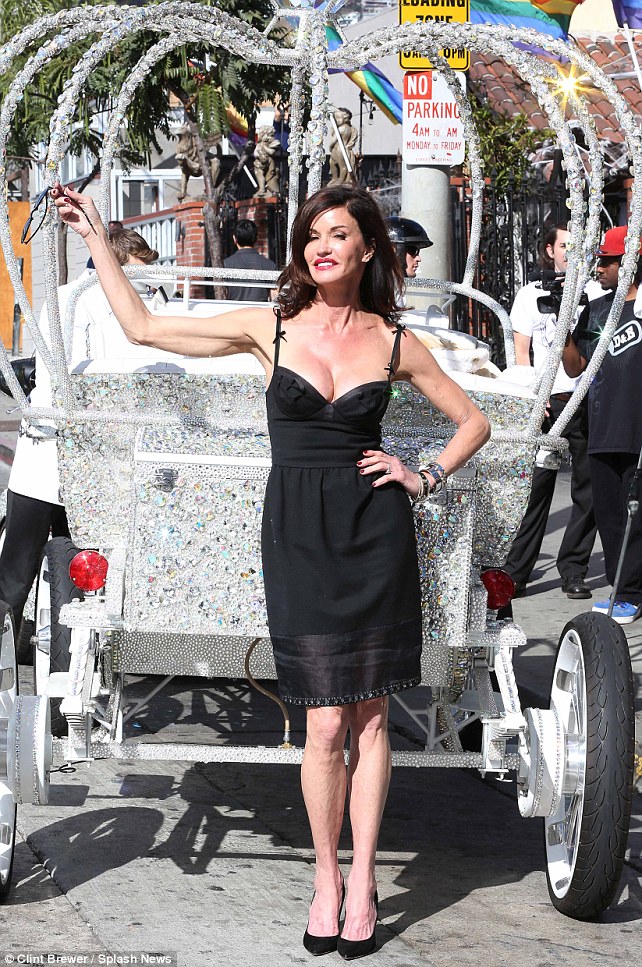 It was for a worthy cause since bullying is a major topic these days BUT perhaps Janice had a different idea in mind as she posed on the bike in a black dress with spaghetti dress and showed off more than she should have making it seem like a lingerie shoot than a anti-bullying campaign but that again is Janice for you, she has never adhered to the â€˜less is moreâ€™ concept. 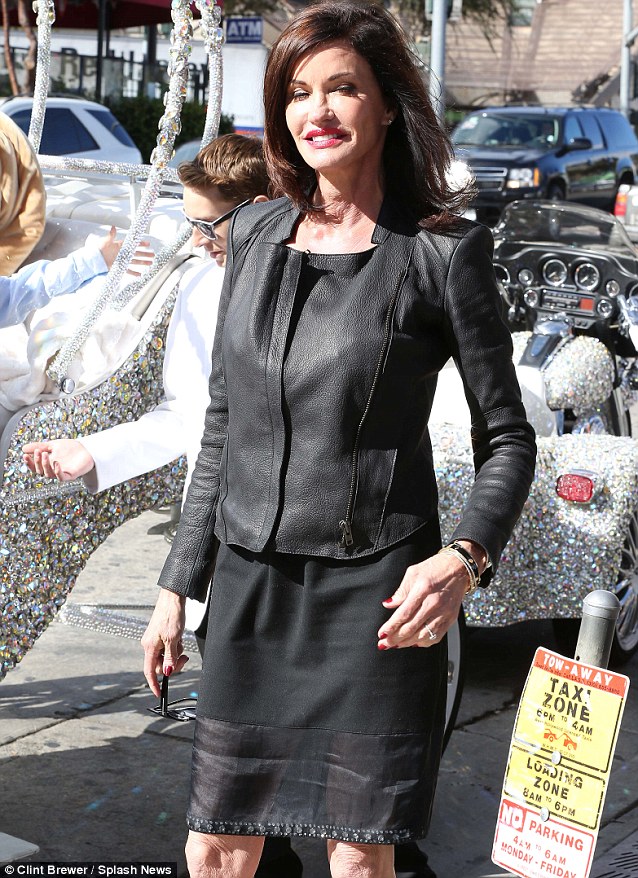 The motorcycle looked hot embellished with glittering silver studs and Janice? Well, letâ€™s just say, she grinned, she showed and she made it an unforgettable photoshoot, the Janice Dickinson way! 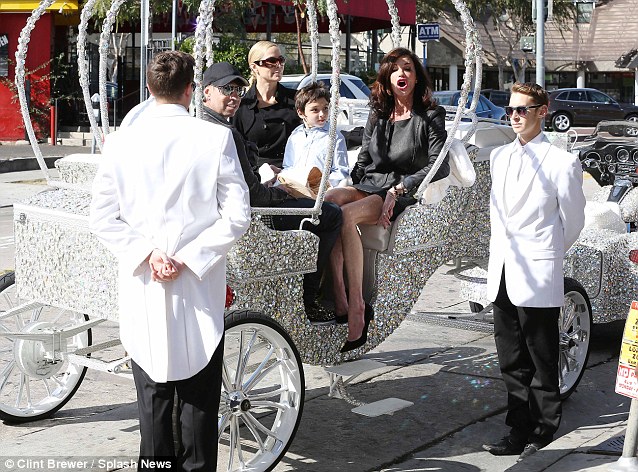 What about the campaign? Right, weâ€™re asking the same question. Enough saidâ€¦. 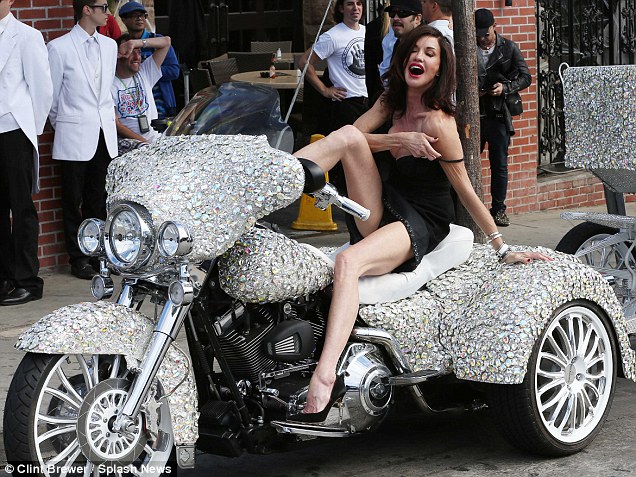 By
T. J. Mueller
Share Me
#Tags Janice Dickinson campaign motorcycle anti-bullying
+ Report an error
Ready for the next big name?
A central authority for the fashion and luxury industry. Since 1998.