Photographed by Peter Lindbergh, the former supermodel squad appear in a series of black and white images published via Instagram. Sporting plain white silk blouses, pantsuits, turtlenecks and striped tops. The images were shot in a studio in Paris in an environment that has the simplicity of an atelier d'artiste or a movie set, characterized by their timeless, black-and-white narrative style.

Through the new campaign Giorgio Armani intends to show a different image of women than we are used to at this time. 'For this campaign, I wanted four iconic women with strong personalities to show that feminine beauty is ageless,' he told WWD on his aversion to the current beauty ideal. 'I chose Peter Lindbergh, with whom I have collaborated several times, because his photographs are timeless and are true to real life. I wanted to convey a sense of reality, of clothes that offer natural elegance and the normality of everyday life.'

New Normal is a selection of timeless pieces by the designer that combines the essence of the Armani style in a young and modern wardrobe, perfect for today's active and dynamic woman who seeks personal garments that she can see herself in and interpret with ease. The collection is available in all Giorgio Armani boutiques and on Armani.com.


Check out more images from Armani's campaign below and sound off on twitter @fmd1_com using the hashtag #lovefmd. 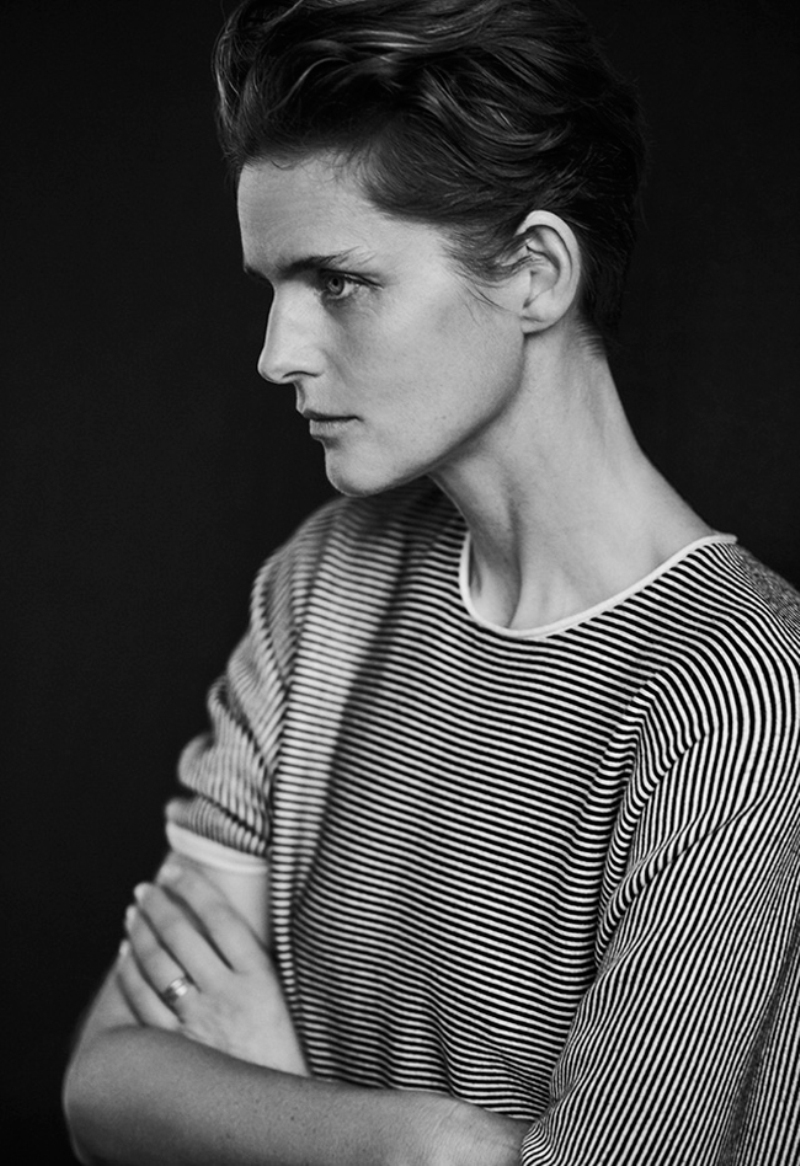 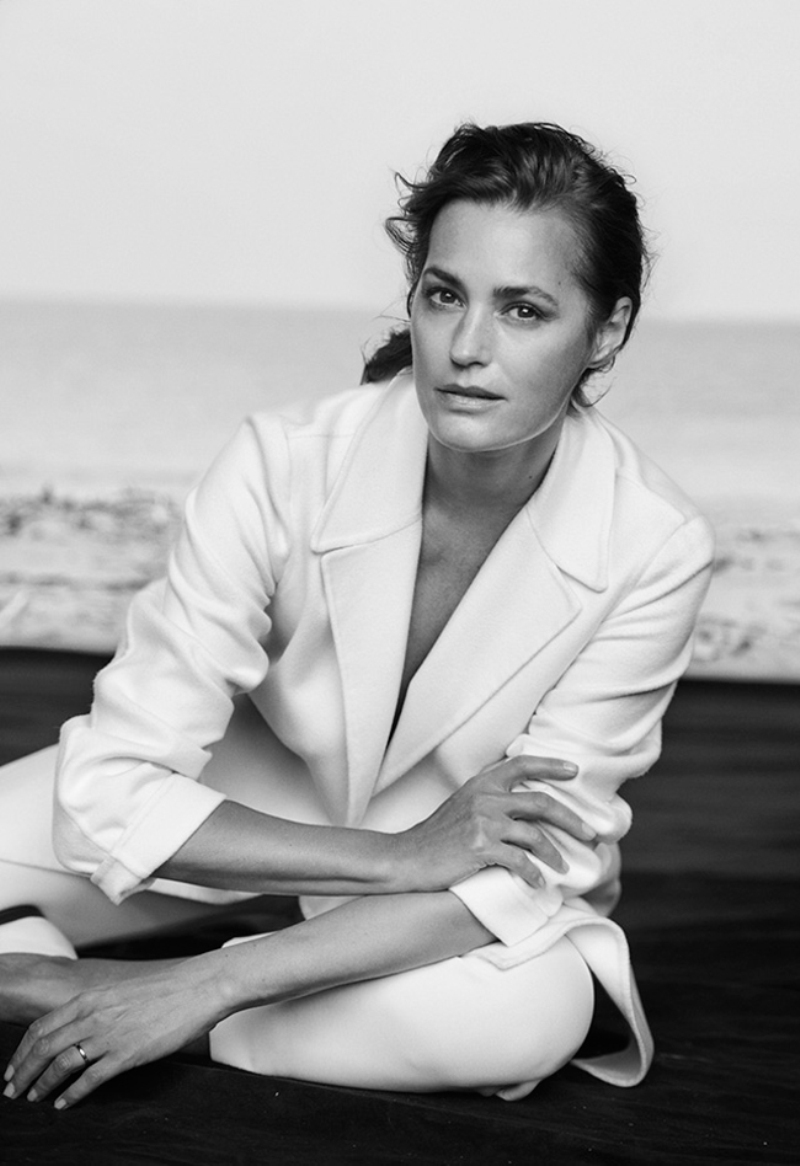 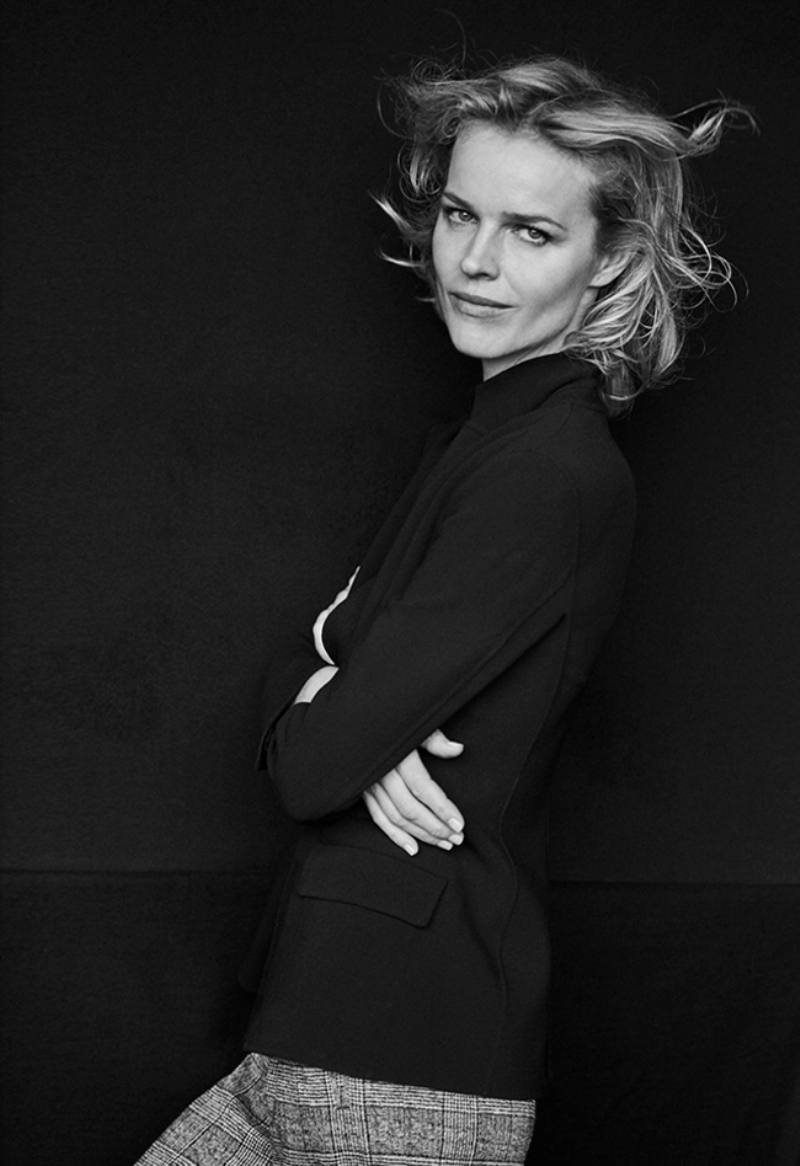