Inspired by the 21-year-old model's free-spirited and magnetic personality, the fragrance has youthful notes of green pear, jasmine, silky muguet, violet leaf, and green fig. Cedarwood and cashmeran envelop the fragrance for its signature finish that captures Hadid's unique sense of individuality and confidence.

The campaign was shot by legendary photographer Mikael Jansson and features the social superstar dressed in nautical all-American gear and a navy blue captain's jacket. In the accompanying video for the campaign Gigi is seen bossing around a crew of hunky male models in sailor outfits.

'The Girl means being true to yourself and having fun while you're at it, Hadid said in a statement. 'For me, that's appreciating every moment, laughing at myself and surrounding myself with everything that makes me feel happy.'

For Hadid and Hilfiger the perfume campaign is not the first time that the two are collaborating. Just last winter the iconic American designer appointed the model as the new face of its brand and to create her first capsule collection entitled 'Gigi by Tommy Hilfiger' which further celebrates her modern take on style fused with Hilfiger's signature 'classic American cool' heritage.

'The Girl' by Tommy Hilfiger Eau de toilette is available online and at exclusive retailers for ($25-$57).


Check out some more official and behind the scenes images from the campaign below and sound off on twitter @fmd1_com using the hashtag #lovefmd. 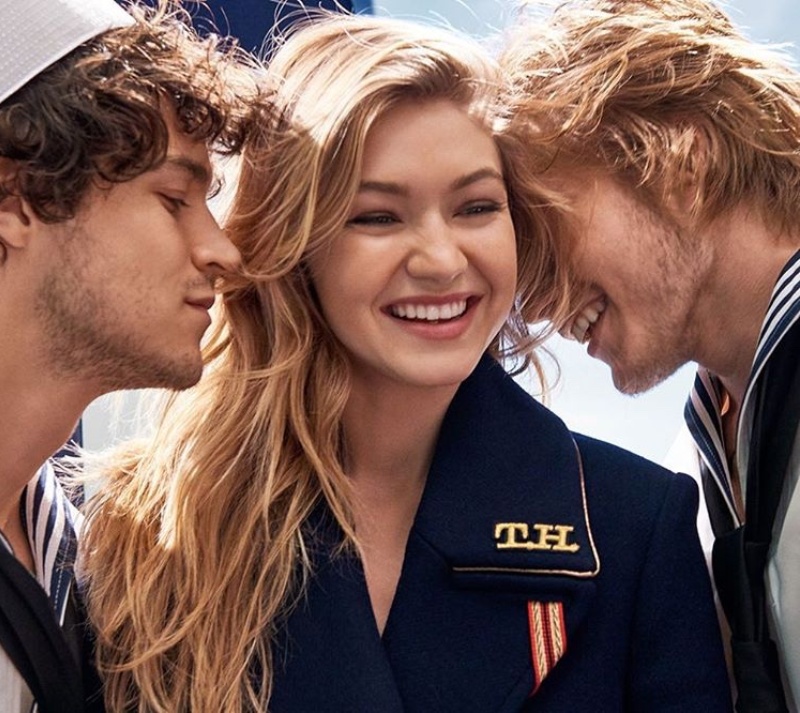 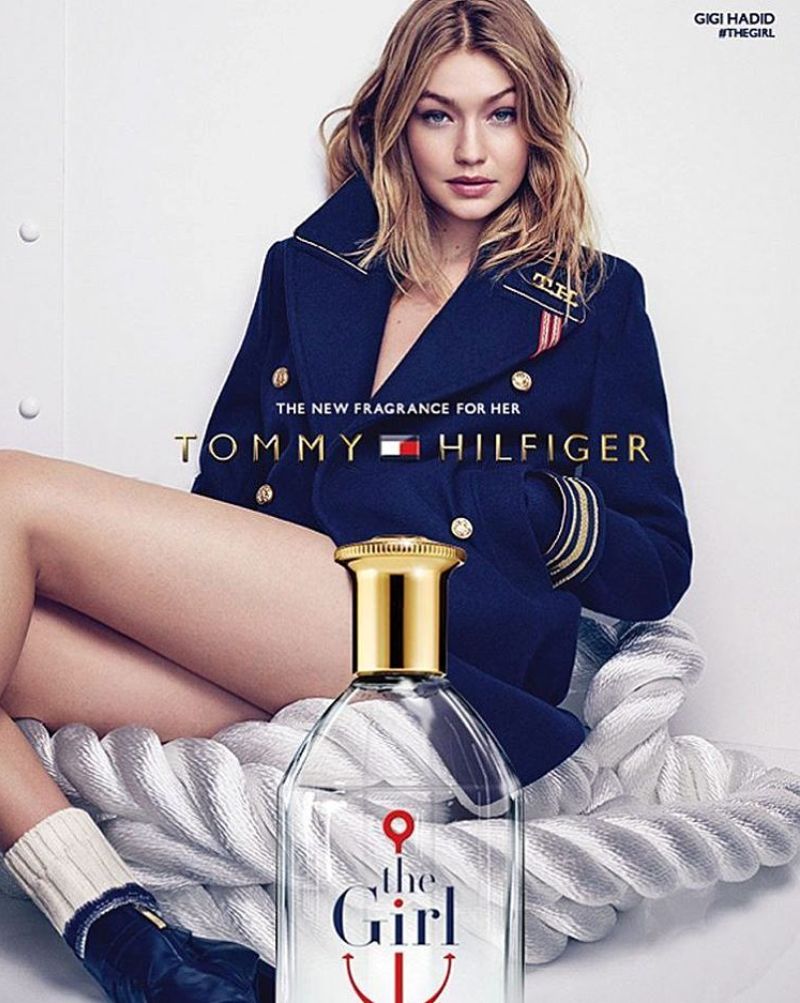 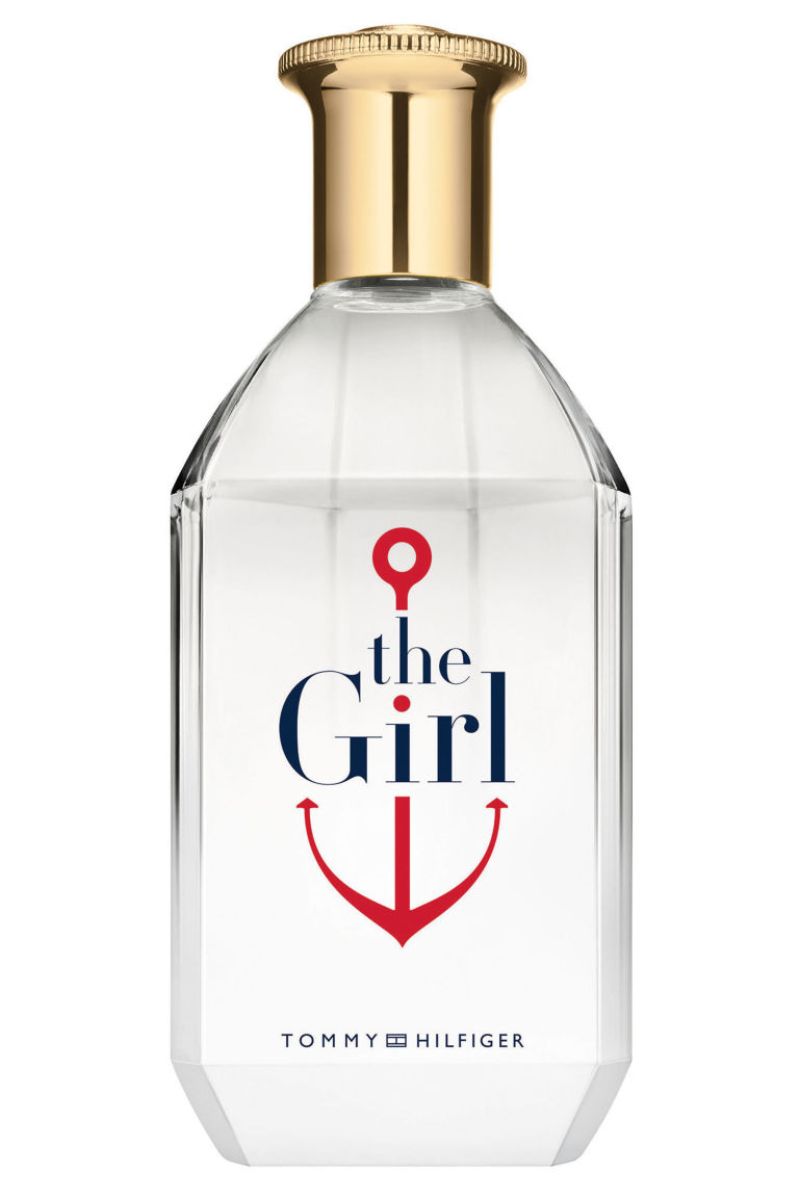 Share Me
#Tags ad campaign Gigi Hadid Tommy Hilfiger Mikael Jansson
+ Report an error
Ready for the next big name?
A central authority for the fashion and luxury industry. Since 1998.