Dylan Penn has been tapped by American shoe label Frye to be the face of its Fall Campaign.

The Actress, model and daughter of Sean Penn and Robin Wright appears in a series of minimalist black and white campaign images that were lensed by Bjorn Iooss. Wearing a white dress paired with brown leather boots she is seen sitting on the floor, leaning against a wall.

The Campaign which celebrates Frye's 'Modern Icon' collection, also tapped Singer and Musician Halsey, Jon Batiste, a musician and the bandleader for 'The Late Show With Stephen Colbert' and actor Boyd Holbrook. Halsey sports a delicate black dress with transparent elements and lots of lace. With styling by Melanie Ward, the stars appear sporting rugged boot styles such as the 'Engineer' and 'Madeline' paired with ponchos, boho-inspired dresses and denim jackets.

Check out some more images from the campaign below and sound off on twitter @fmd1_com using the hashtag #lovefmd. 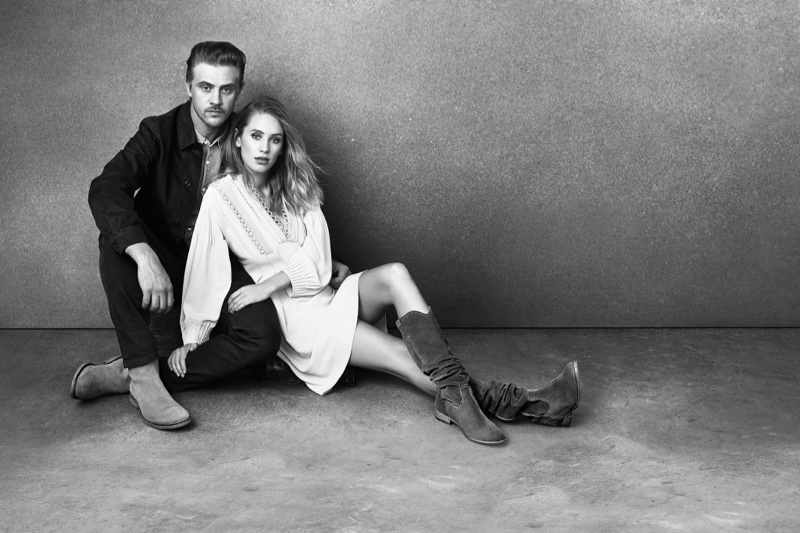 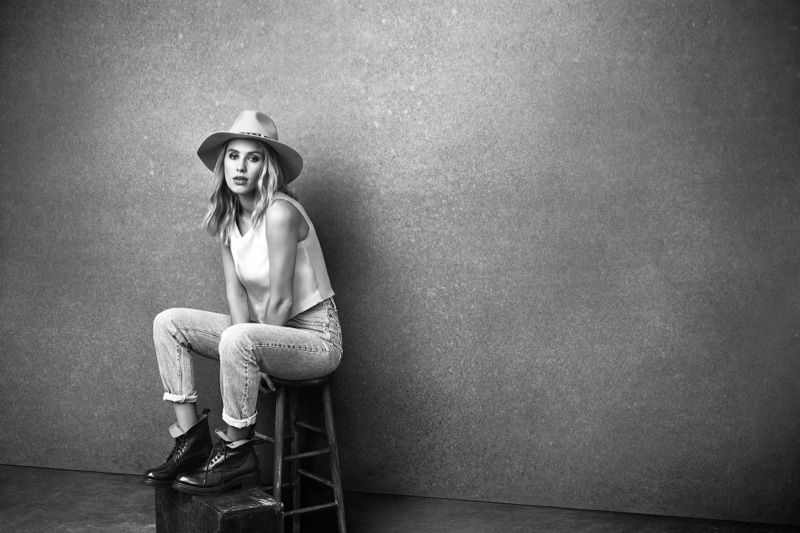 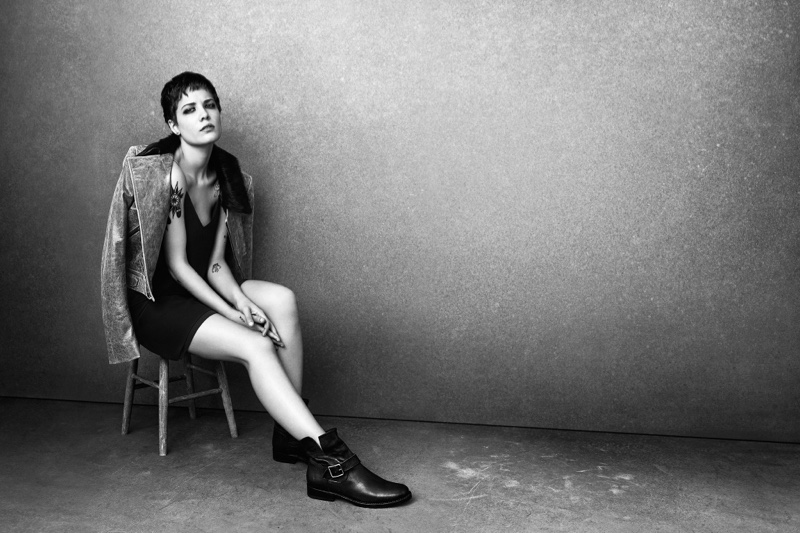 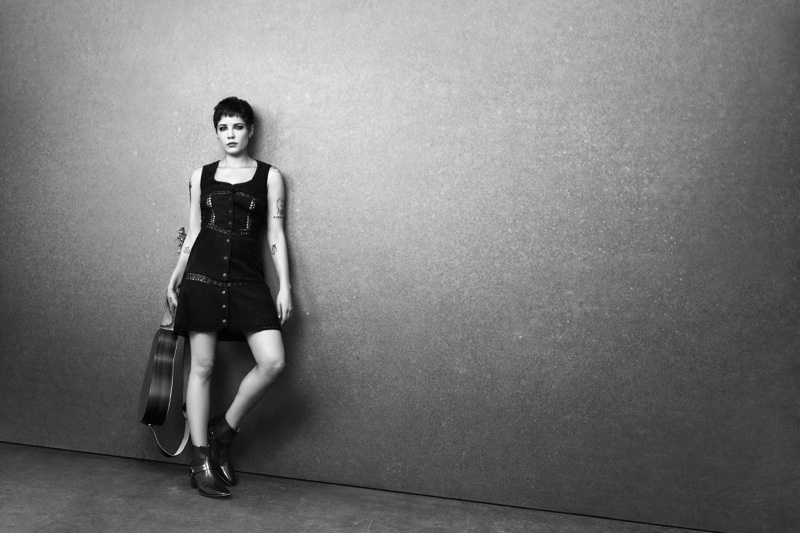 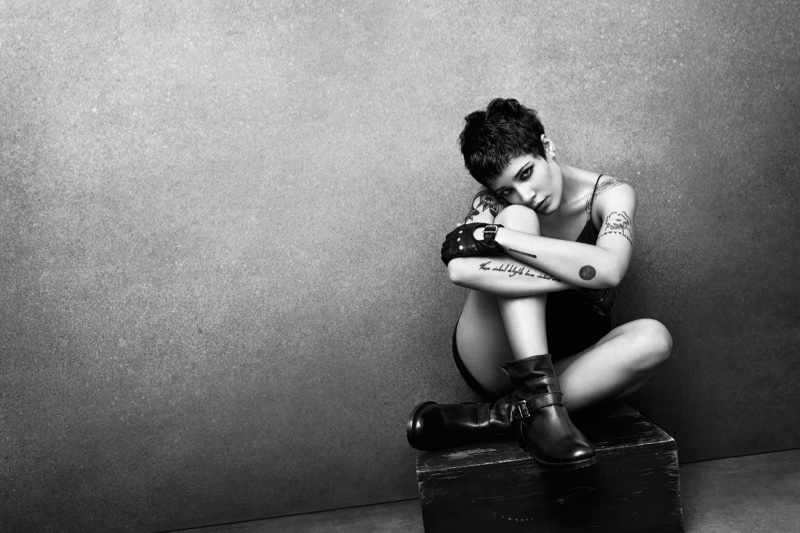 Share Me
#Tags campaigns Dylan Penn Ad Campaigns Bjorn Iooss Frye Halsey Boyd Holbroo
+ Report an error
Ready for the next big name?
A central authority for the fashion and luxury industry. Since 1998.