Paraguayan model, Claudia Galanti decided that her bikini-clad hot-to-trot body wasnâ€™t enough to turn up the heat on the beach and to garner the attention she needed, she resorted to a steamy love-fest on the beach with billionaire beau, French mogul, Arnaud Mimram. 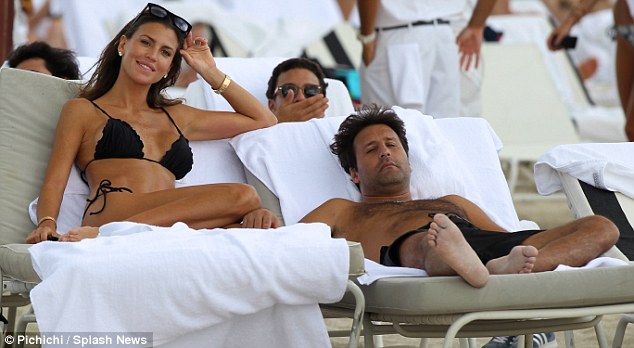 The model who gave birth to her second child just six months ago looked tanned and trim as she put on quite a show on the beach. The twosome kissed up a storm and made up like lovebirds on the sun lounger and were oblivious to the looks trained in their direction. It could be that Claudia looked fantastic in her skimpy black two-piece that pushed Arnaud to put on an amorous display of affection but whatever it was, it was clear to see that they were very much taken with each other. 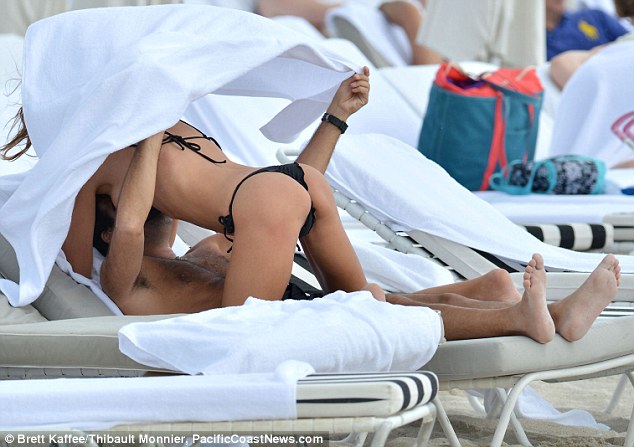 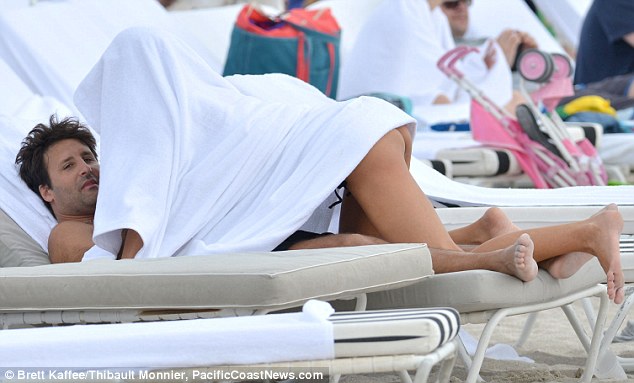 Now, if you take a closer look, you might even say heâ€™s a billionaire who is probably used to getting his own way and sheâ€™s a model who looks like a goddess, so whatâ€™s to stop them? A match made in heaven right? At least the show they put on seemed to get that message across. 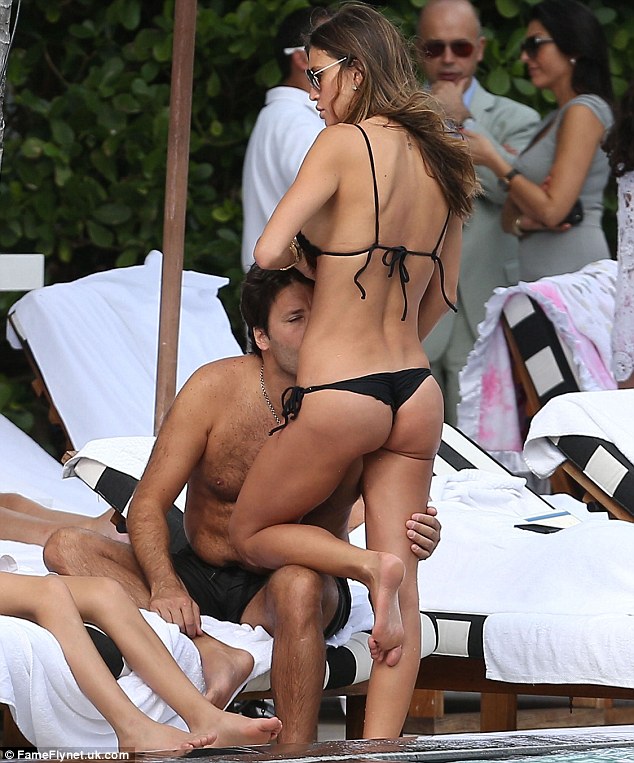 Get a room? We second that! 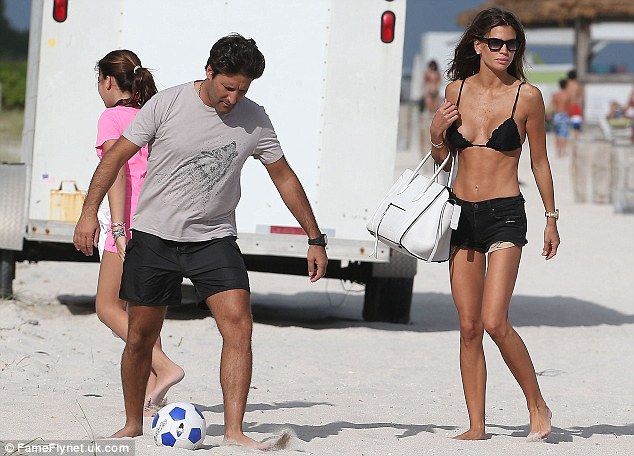 By
T. J. Mueller
Share Me
#Tags Claudia Galanti Arnaud Mimram
+ Report an error
Ready for the next big name?
A central authority for the fashion and luxury industry. Since 1998.