Ashley Graham is the new face of H&M Studio Fall 2016.

The campaign is one of the most mainstream she has landed to date and also features major models such as Soo Joo Park and Karly Loyce. Graham stars as the look-book and runway model for the Swedish fashion house's limited-edition higher-end collection that launches on September 8.

In the images from the campaign Graham sports looks from the collection which is inspired by folkloric romance, femininity and female power. Posing in a series of outfits in Bohemian-style against a white background, Graham is beyond gorgeous.

The campaign is especially groundbreaking as it sends a strong statement, since the plus-size model presents a regular studio line, which is a big step forward in body diversity. 'Growing up, I didn't have curvy role models, mainly because I didn't see enough curvy women represented in major ads,' Graham told Harper's Bazaar in an interview. 'My hope is that young women who shop at H&M see me in the ads and are reminded that there is not one standard definition of beauty or one perfect size.'

Check out some more images from the campaign below and sound off on twitter @fmd1_com using the hashtag #lovefmd. 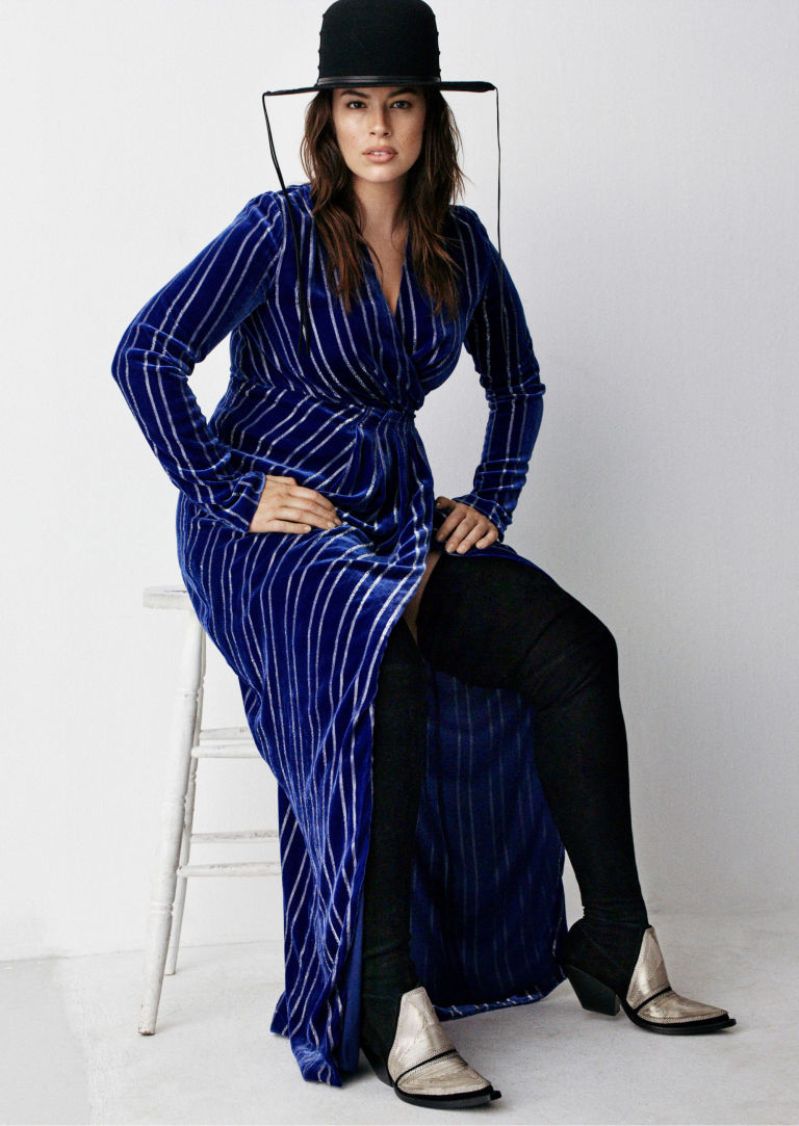 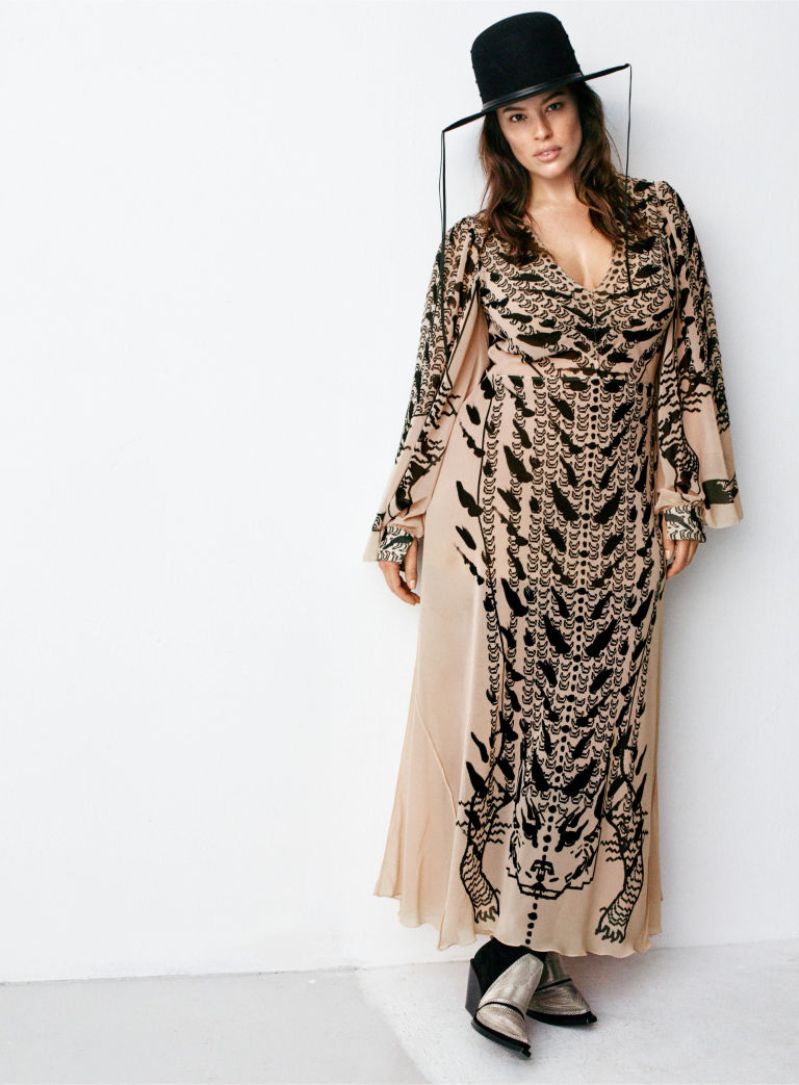 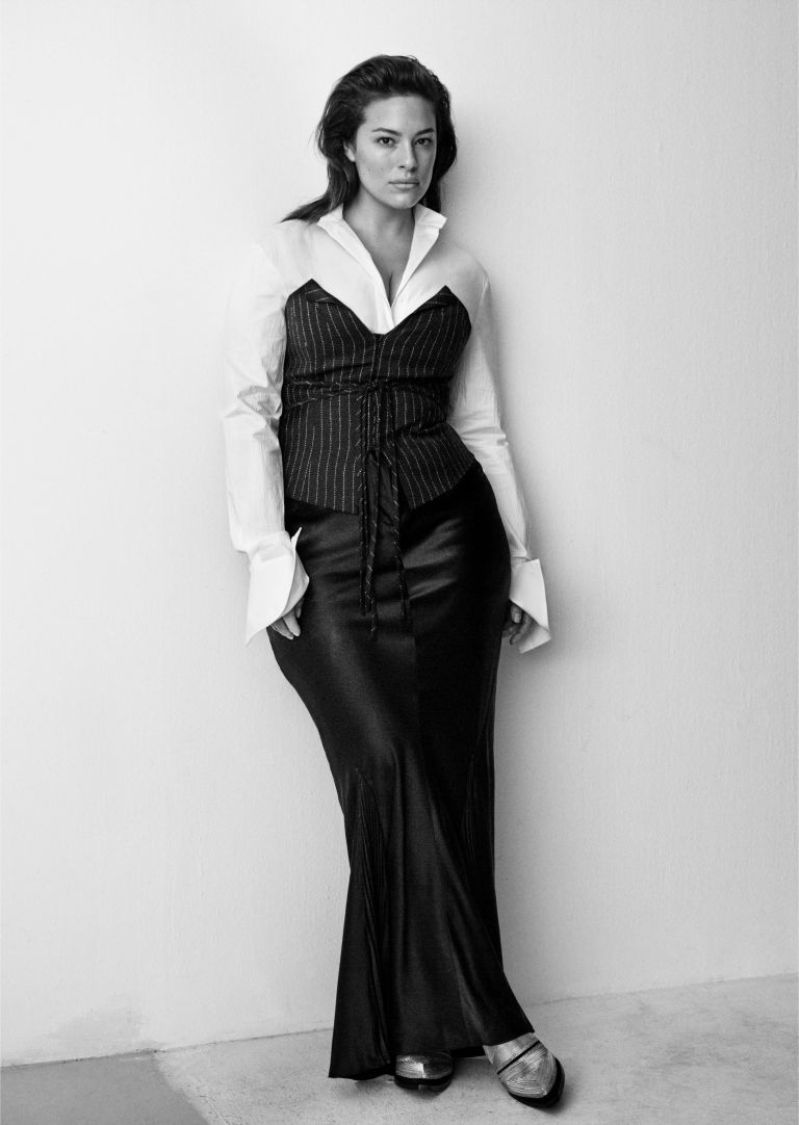 Share Me
#Tags campaign Ashley Graham Ad Campaigns H&amp;M Studio
+ Report an error
Ready for the next big name?
A central authority for the fashion and luxury industry. Since 1998.