Model Abbey Crouch is known to have a big heart when it comes to family and loves using her celebrity status to support family members in any which way she can. Just a week ago, she was seen supporting younger brother John Clancy at his gig and showing lots of sisterly love. Now, it was younger sister Elle Clancy’s turn. Thirteen-year-old Elle walked the runway in the Liverpool Fashion Week show at the Hilton Hotel in Liverpool on Saturday and older sister Abbey was there to show her full support.

Elle looked much older than her years dressed in a white sexy cut-out dress that showed off her trim figure and she showcased her fab pins in a pair of very up-to-date sky-high black heels. Clearly talent runs in the Clancy family. Elle later tweeted: “Had such an amazing night in #Liverpoolfashionweek! Want to do it all again!X” 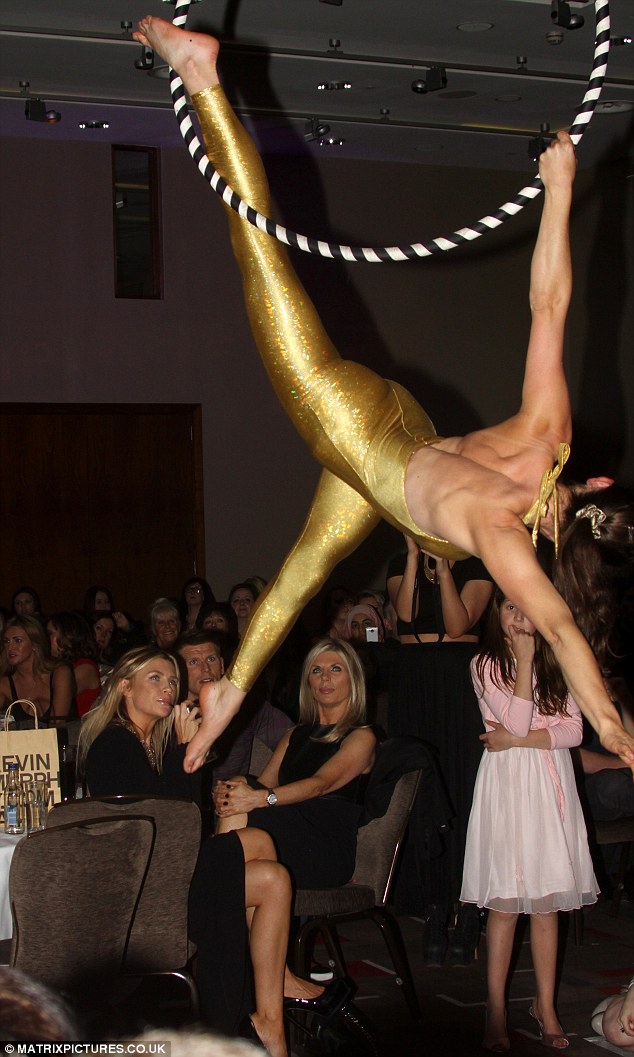 Abbey chose a glamorous long black gown with a plunging neckline for the event and added a sparkly choker-style necklace to bring attention to her cleavage. She sipped on a coke as she watched her sister take the catwalk and there was no mistaking the look of pride in her eyes as she watched Elle walk the walk. Her cousin Chloe Cummings also took part in the fashion show and in-between the show Abbey watched acrobats perform some back-bending stunts and kept her entertained.

There’s no doubt in anyone’s mind what Abbey Clancy is about. For all her glamour and supermodel status, the lady is down-to-earth and loves her family most of all and that folks is a good thing. 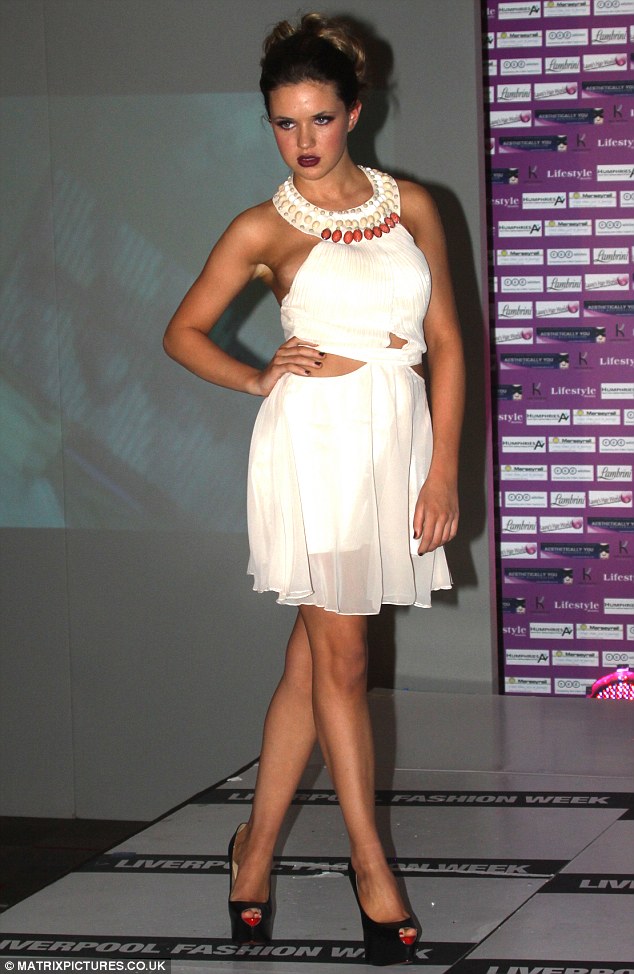 By
T. J. Mueller
Share Me
#Tags IFDAQ Top 100 Model Abbey Clancy Abbey Crouch Elle Clancy
+ Report an error
Ready for the next big name?
A central authority for the fashion and luxury industry. Since 1998.