Taylor Swift is US Vogue's May 2016 cover star.

Swift shared the cover on her Instagram with the caption, 'This is my favorite cover I've ever gotten to be a part of. Thank you @voguemagazine and @mertalas!!'

Inside the magazine, the 'Out of the Woods' singer opened up about everything from Calvin Harris to her 'squad' and fashion to her career.

'I'm just taking things as they come,' Swift said of her relationship with Calvin Harris. 'I'm in a magical relationship right now. And of course I want it to be ours, and low-key ... this is the one thing that's been mine about my personal life.'

She also admitted that for the first time in her decade in the spotlight she's not sure what's next, 'I have no idea, This is the first time in 10 years that I haven't known. I just decided that after the past year, with all of the unbelievable things that happened...I decided I was going to live my life a little bit without the pressure on myself to create something.'

As for her beef with Kanye West, Swift said she's over the whole back-and-forth. 'I think the world is bored with the saga. I don't want to add anything to it, because then there's just more... I guess what I wanted to call attention to in my speech at the Grammys was how it's going to be difficult if you're a woman who wants to achieve something in her life no matter what.'


Head to Vogue to read the entire story and check out some more images from the editorial below. 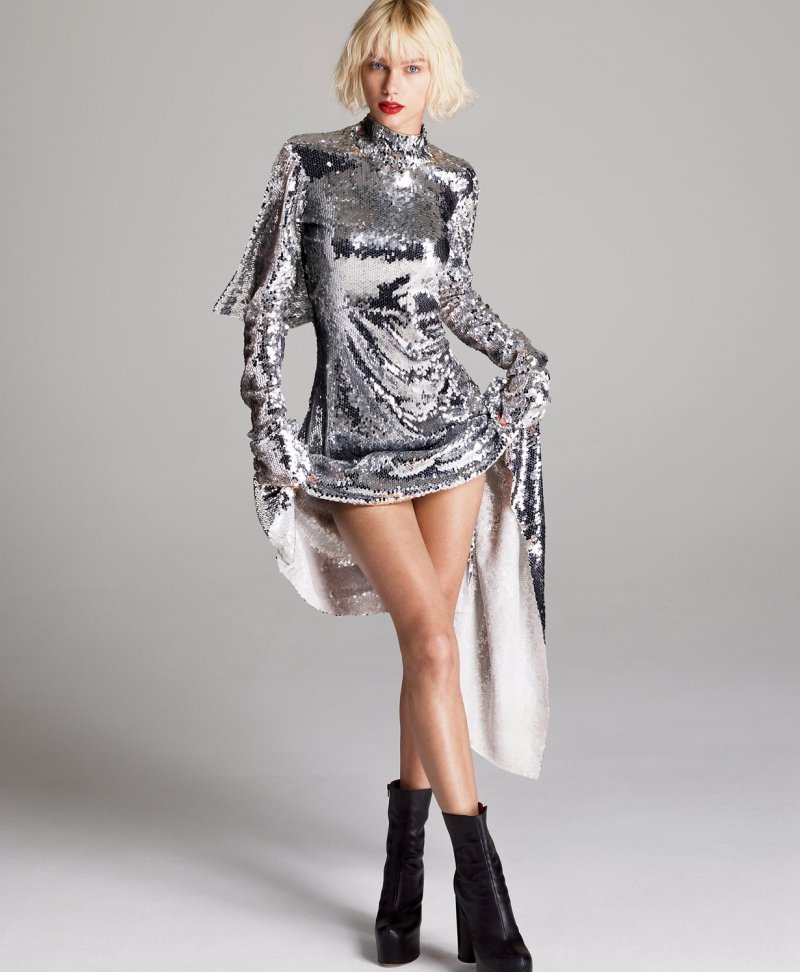 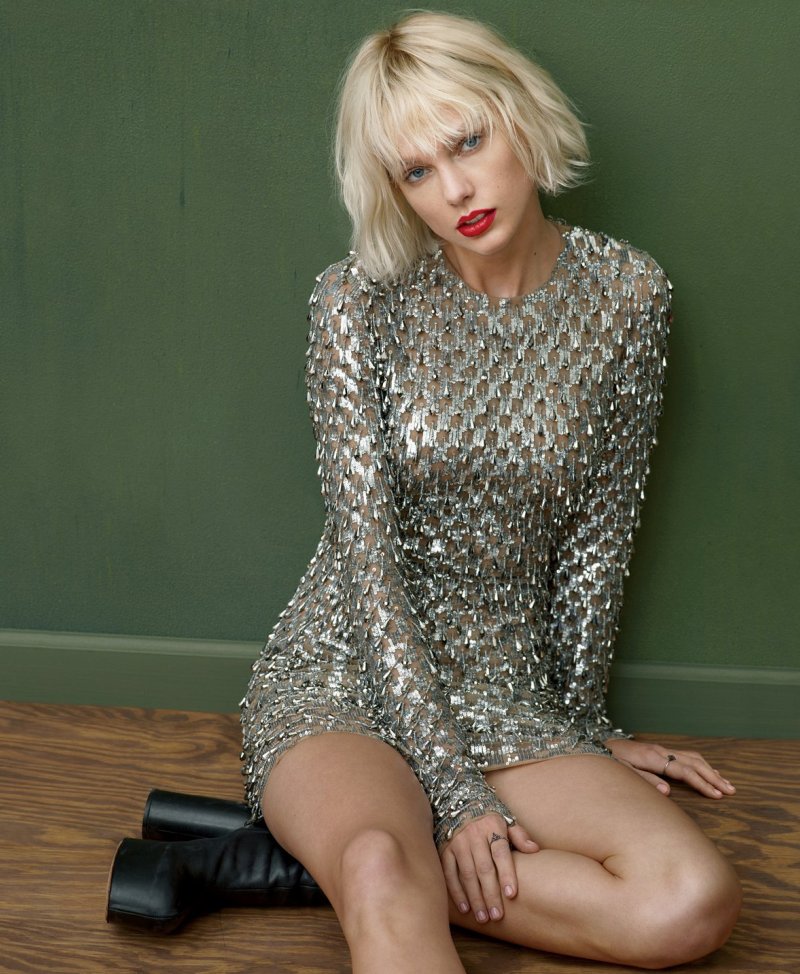 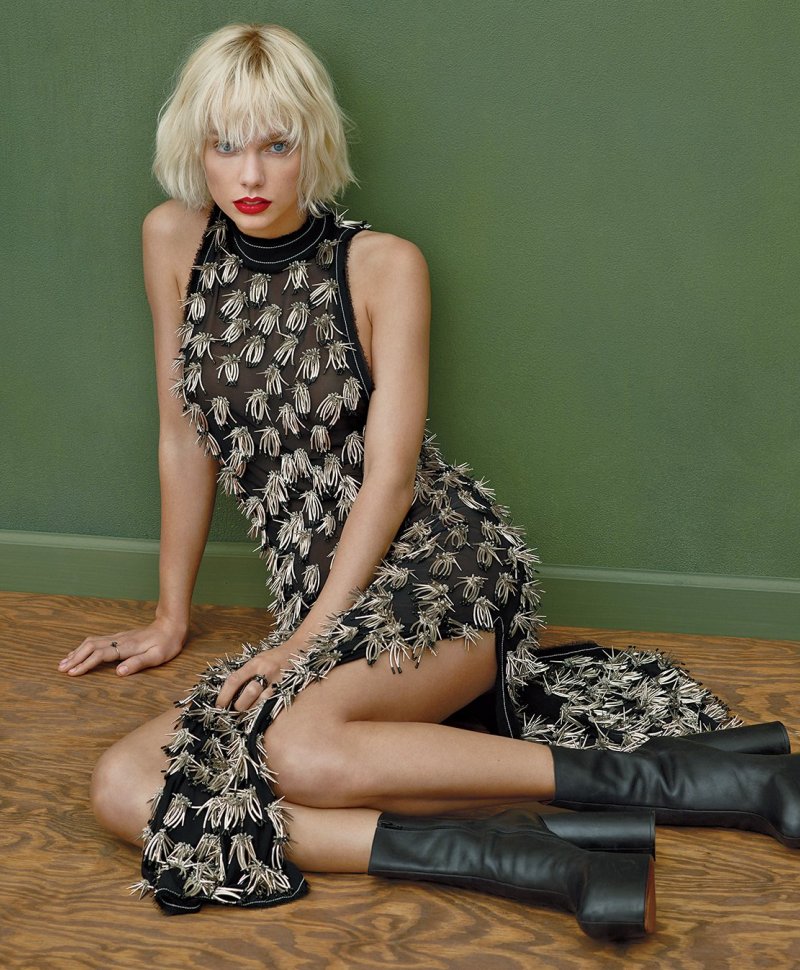 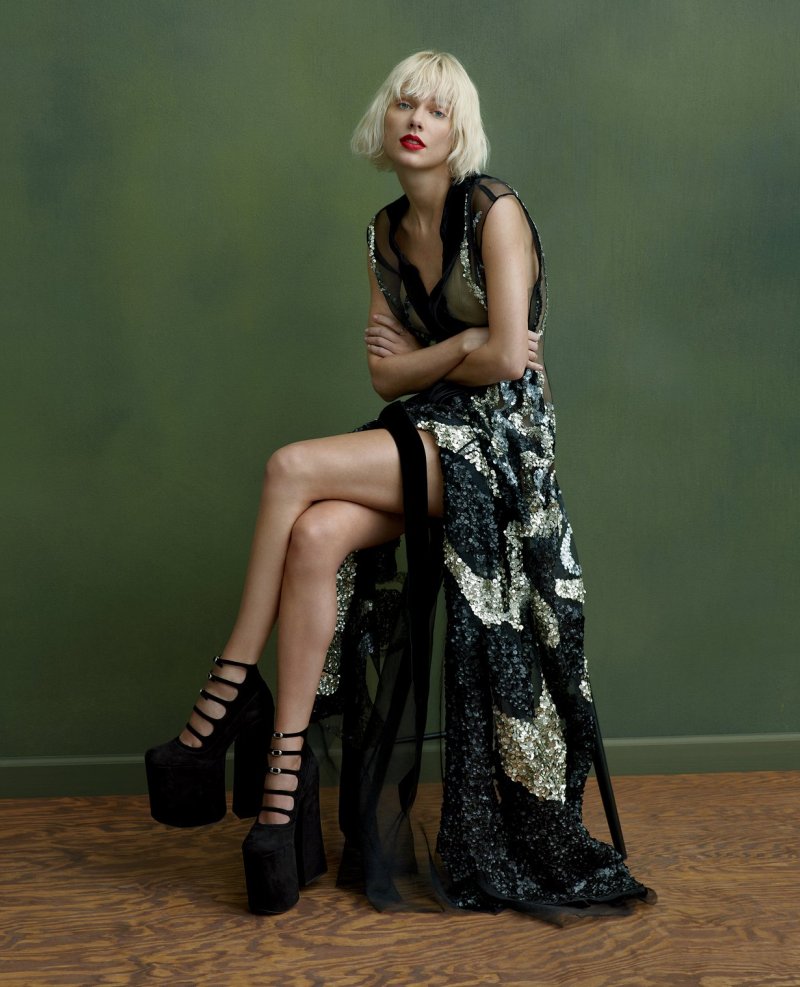 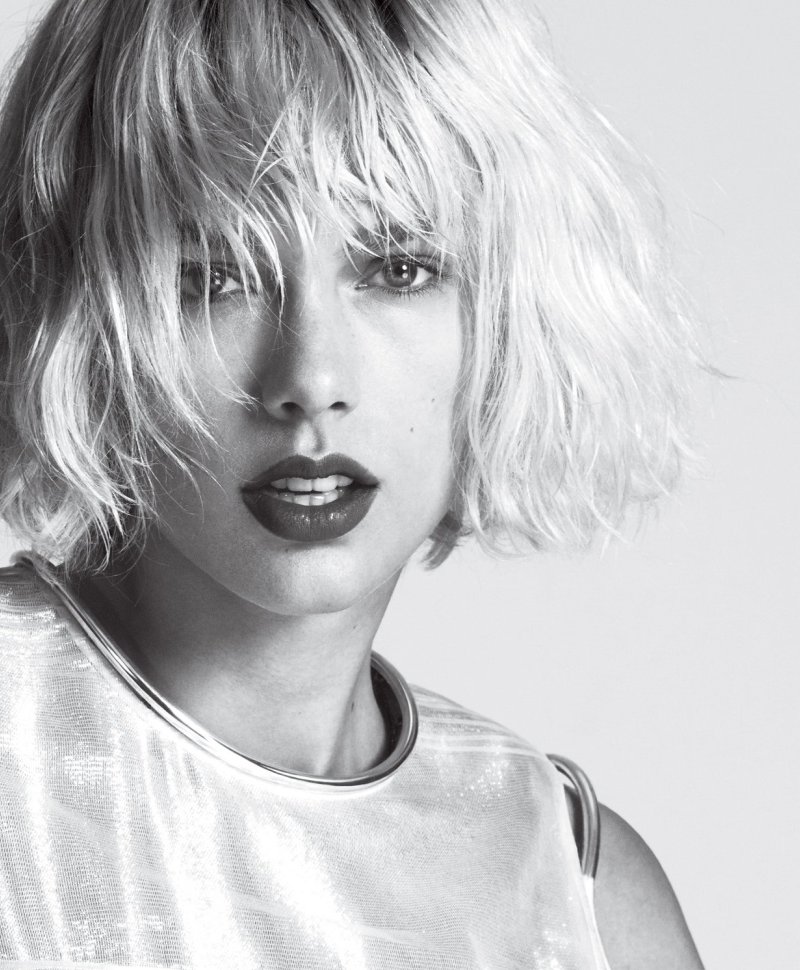 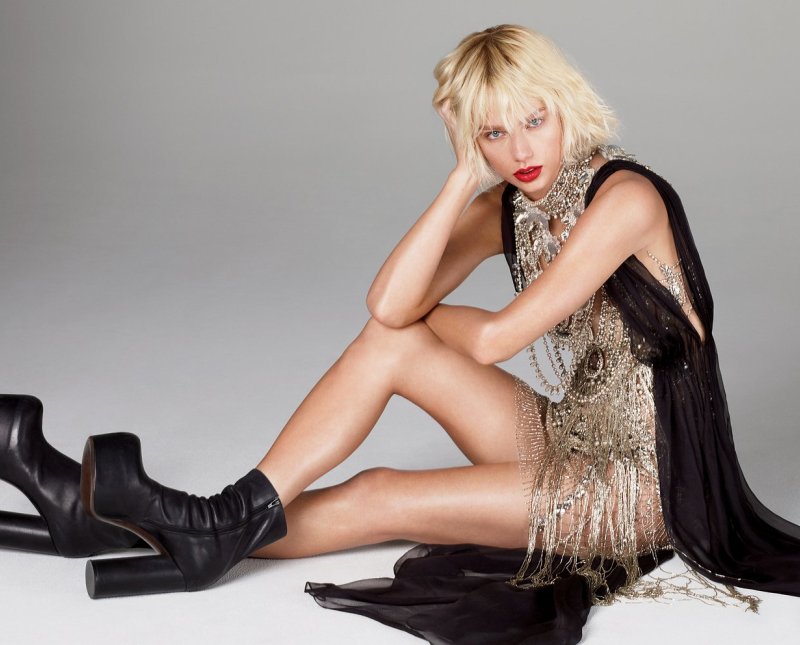 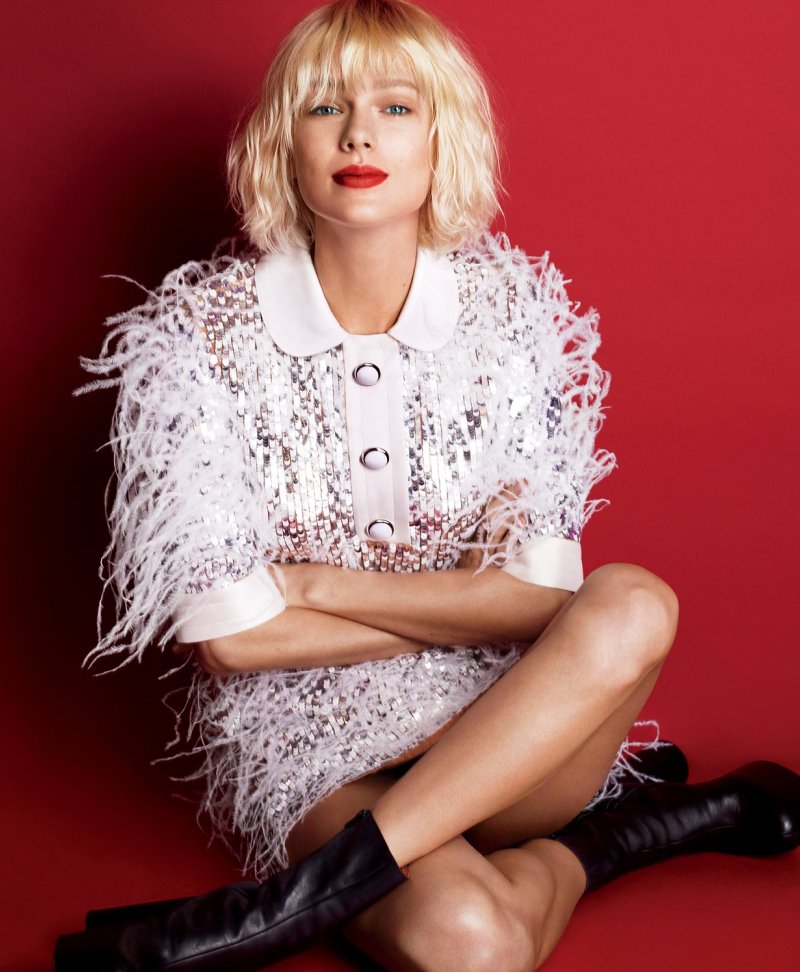 Share Me
#Tags US Vogue Taylor Swift Mert Alas and Marcus Piggott
+ Report an error
Ready for the next big name?
A central authority for the fashion and luxury industry. Since 1998.