After making her Vogue debut on the cover of the Brazilian edition, Selena Gomez now graces the cover of September's Vogue Australia.

Photographed by Emma Summerton and styled by Sally Lyndley, the actress-cum-singer wears Louis Vuitton on the cover while posing confidently on a turquoise designer chair. Inside the issue she appears in a series of images sporting looks from Marc Jacobs, Gucci and Alexander Wang.

In her accompanying interview with Vogue fashion news and features director, the 24-year-old opened up about her public private life, new album and being her authentic self. 'When it comes to music, all I wanted to do was make sure I was being authentic and being myself, and I took that chance with this album,' she said about her new album 'Revival'.

As a most-followed celebrity on Instagram who is constantly in the focus of public attention it would be a mistake to take her at face value. 'Nobody really knows everything and they can only assume. I figured it's just temporary. I feel like that fortunately and unfortunately it's where my life is at the moment and I have to accept it.'

Read the full article in Vogue Australia's September issue, out now. Meanwhile check out some more images from the editorial below and sound off on twitter @fmd1_com using the hashtag #lovefmd. 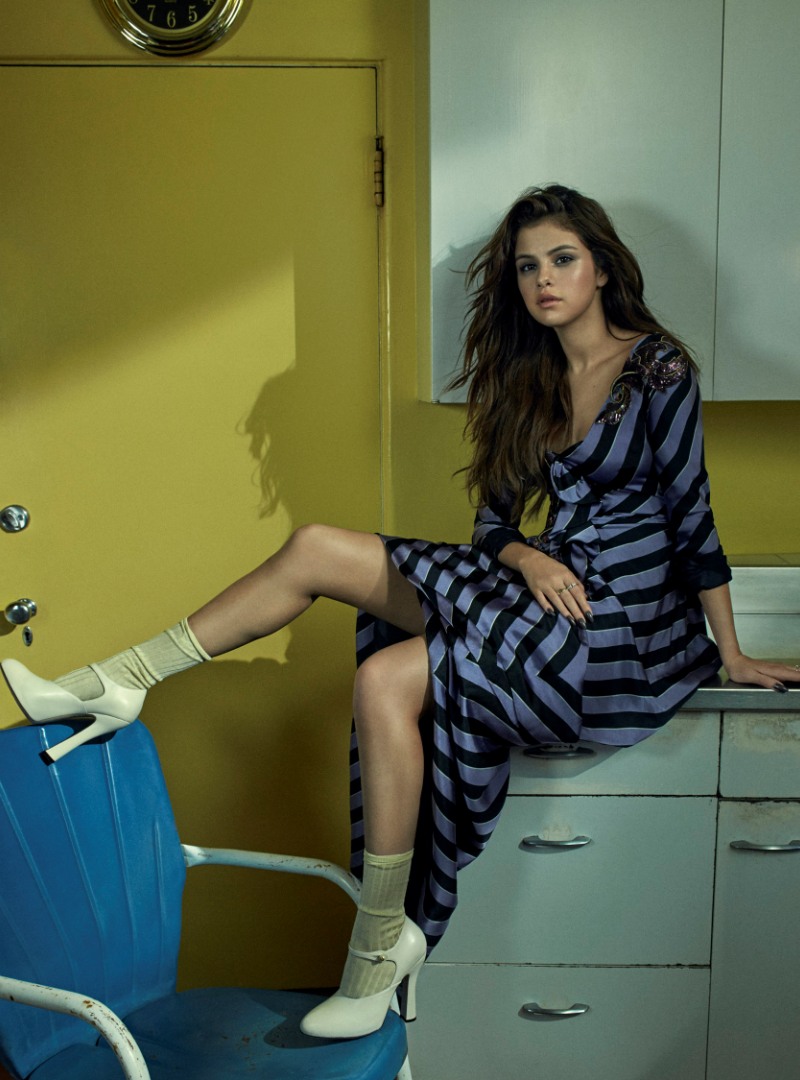 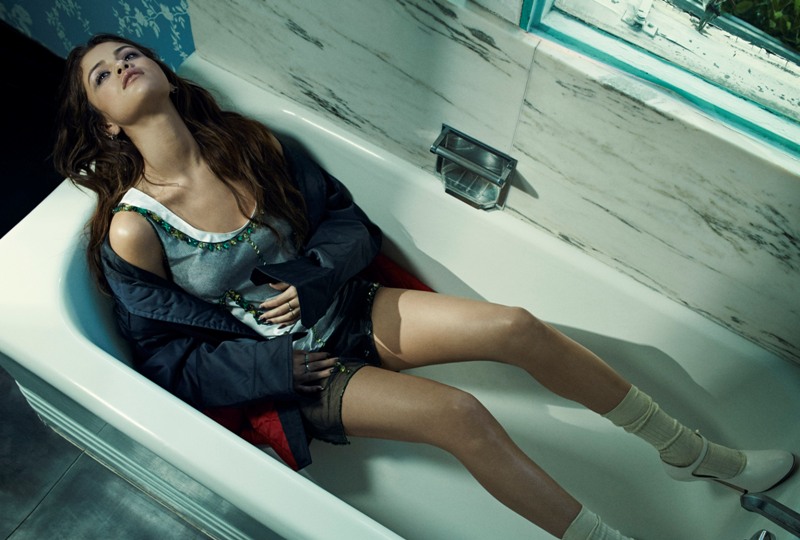 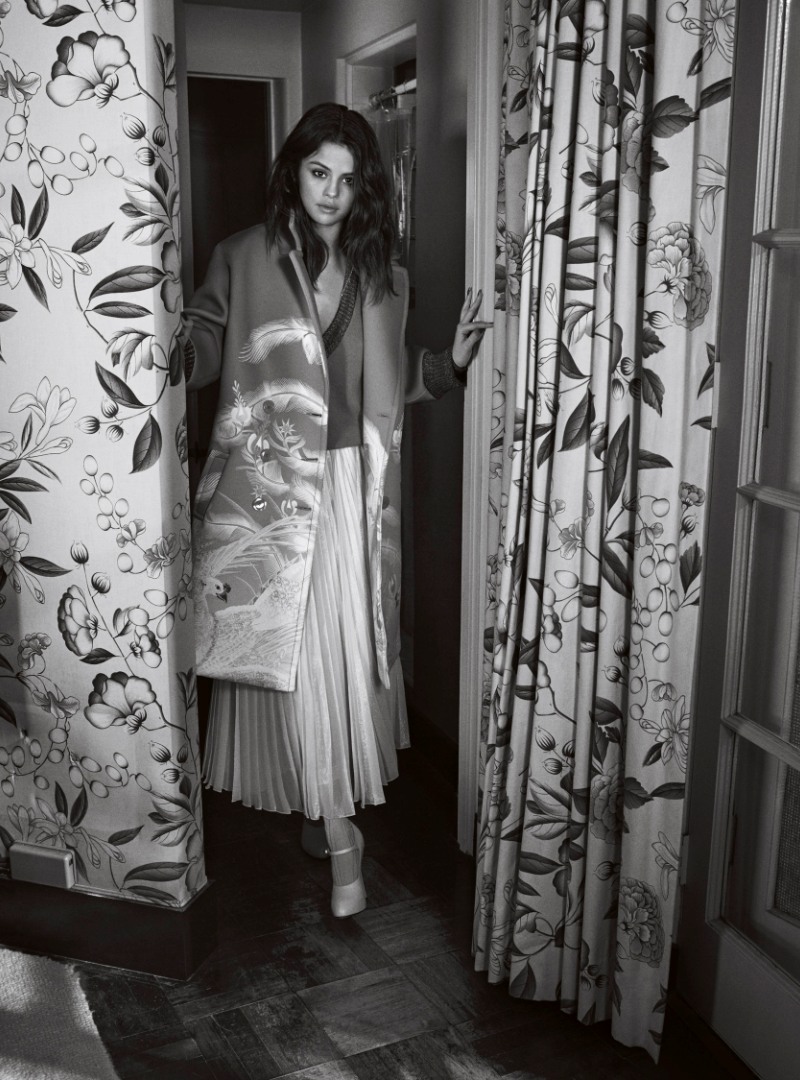 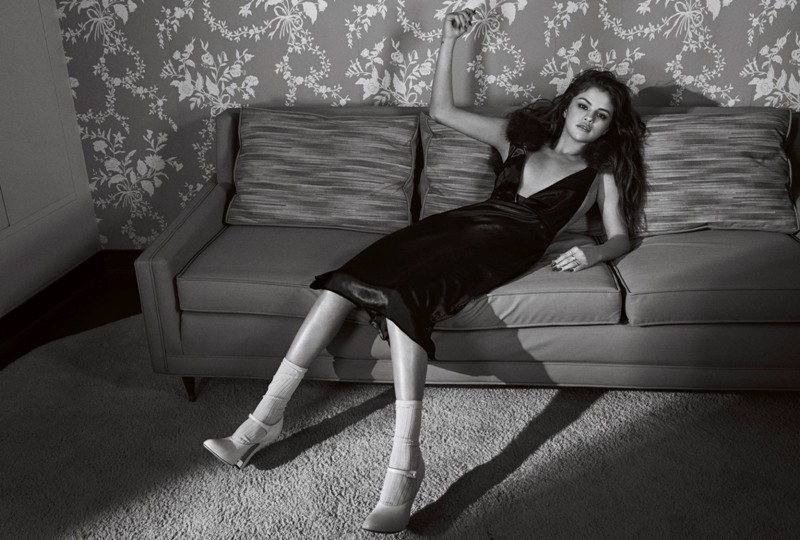 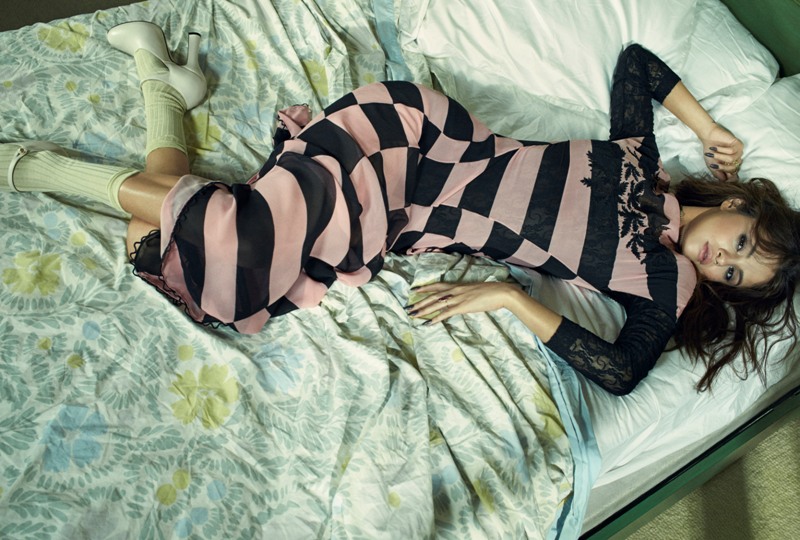 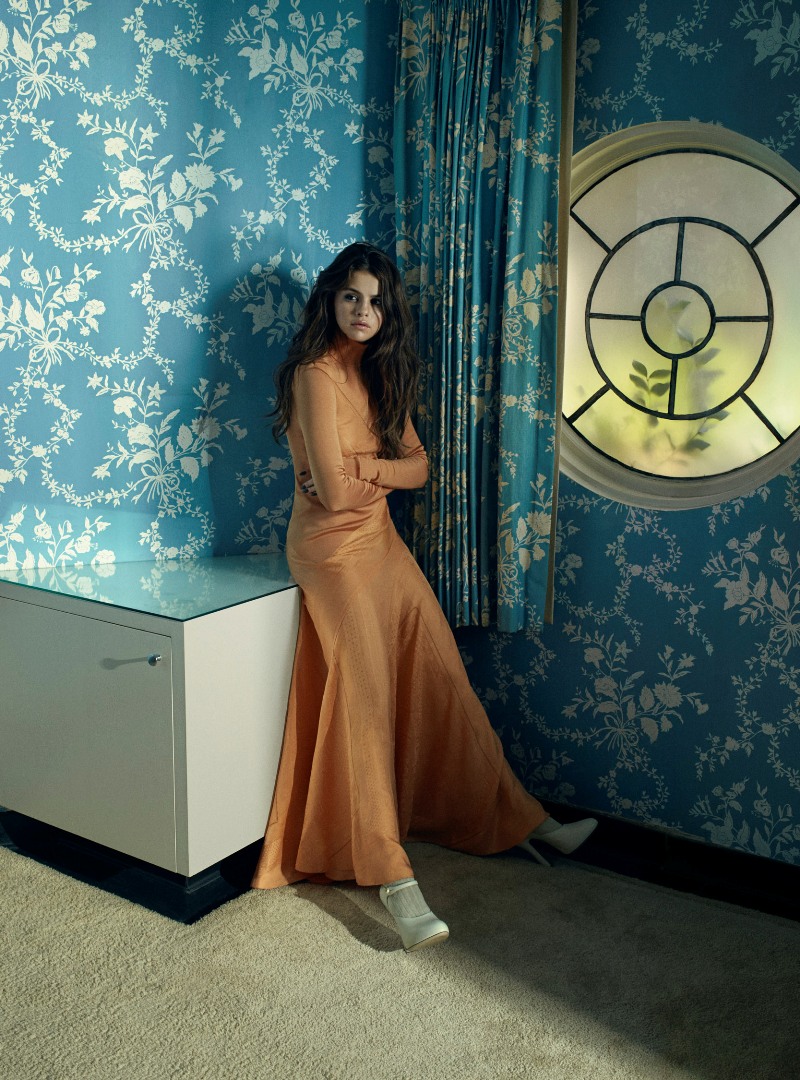 Share Me
#Tags Vogue Australia editorial interview Emma Summerton Selena Gomez magazines covers
+ Report an error
Ready for the next big name?
A central authority for the fashion and luxury industry. Since 1998.