Lea Seydoux is the face of Louis Vuitton's debut fragrance

Following her debut Louis Vuitton 'Spirit of Travel' campaign, French actress Lea Seydoux has been tapped by the brand as the face of its new perfume collection.

Dubbed Les Parfums, the luxurious, modern fragrance collection marks the first foray of the French fashion house since 1946. Consisting of seven scents, it took over four years to be created by in-house master perfumer Jacques Cavallier-Belletrud and is one of the beauty world's long awaited perfumes.

The campaign which will launch globally on September 15 was shot by famed fashion photographer Patrick Demarchelier in South Africa. It features Seydoux posing topless and holding a miniature pink flower while in another black and white image she is seen against the backdrop of the Lone Creek Falls near Sabie in Mpumalanga.

'[Louis Vuitton is] a house I feel good with, it being French, and me being French ...I love that they do events all over the world. It's not just fashion,' Sedoux said in a statement.

Styling was by Marie-Amelie Sauve, hair by Damien Boissinot and makeup by Christelle Cocque. 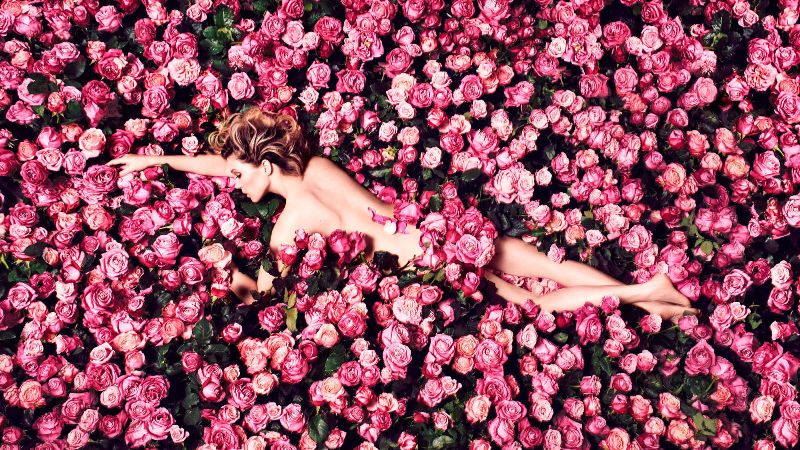 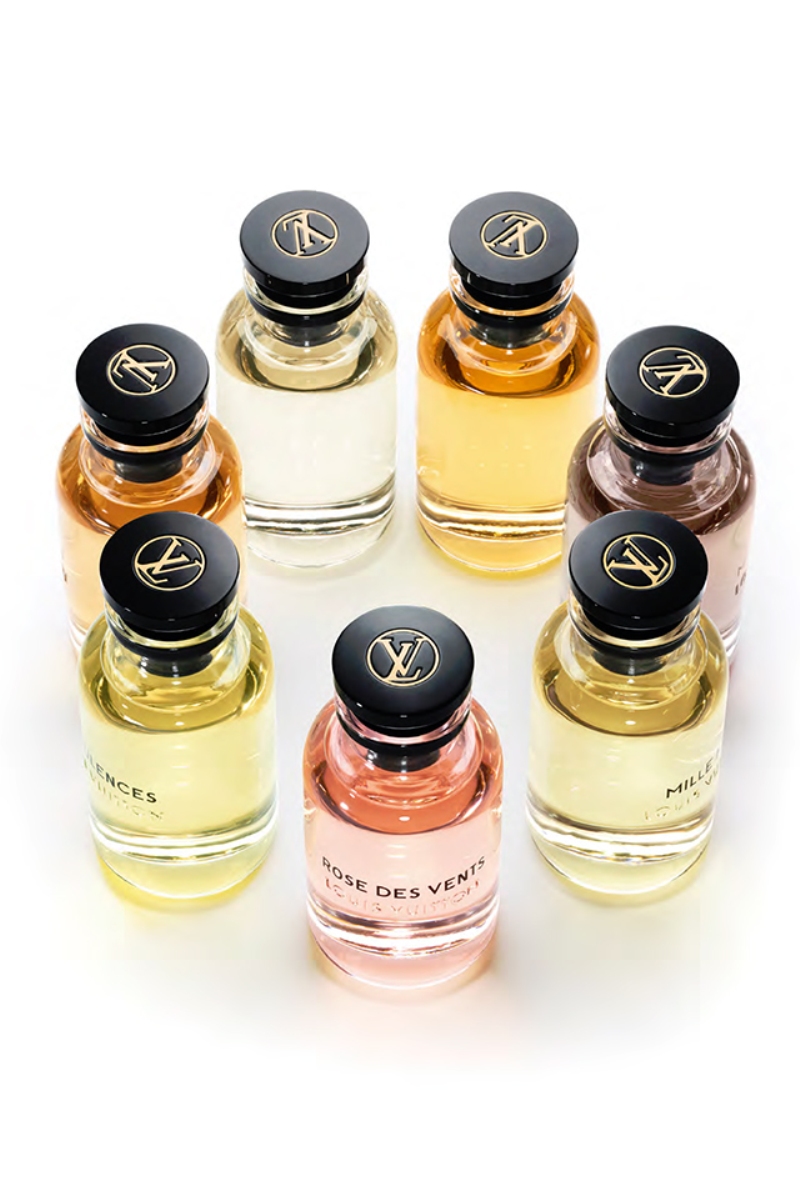 Share Me
#Tags Louis Vuitton patrick demarchelier fragrance Ad Campaigns Perfue
+ Report an error
Ready for the next big name?
A central authority for the fashion and luxury industry. Since 1998.