The Italian house named the pair as the stars of its Fall 2015 collection back in April of this year but the full campaign was released a few weeks ago. Captured by Karl Lagerfeld, the autumn season's campaign has a theme of "Arty Puppets" and pays homage to Swiss geometric abstraction artist Sophie Taeuber-Arp who inspired the collection by bringing to life 3D renditions of her sculptures and puppets.

"For Fendi Fall/Winter 2015-16 advertising campaign, I was inspired by the incredible Swiss artist Sophie Taeuber-Arp," Largerfeld said in a statement. "Her works are so modern and graphic, exactly as Fendi is about for next Fall: very luxurious, but at the same time highly contemporary and very clear."

Jenner who recently starred in Calvin Klein's "Original Sexy" underwear campaign seems to be on roll with fashion campaigns and print ads. On the other hand Donaldson, recently revealed that she would like to get into documentary making after her modelling career comes to an end.

What do you think of Fendi's new campaign? Check out some more images below and sound off on twitter @fmd1_com using the hashtag #lovefmd. 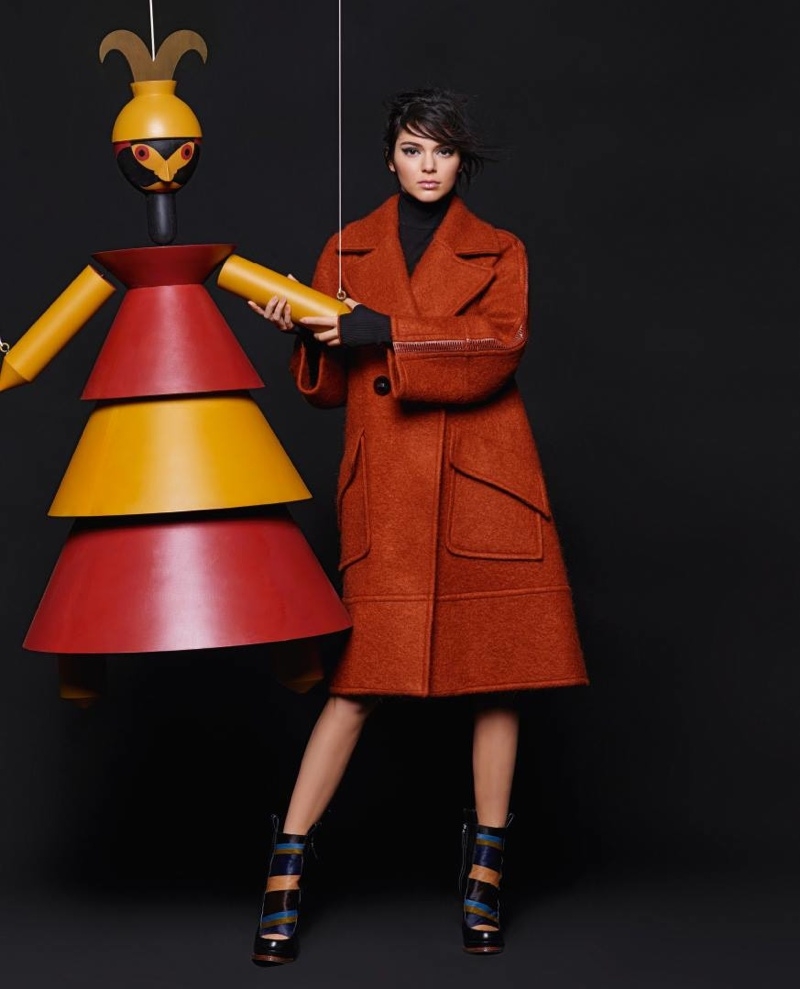 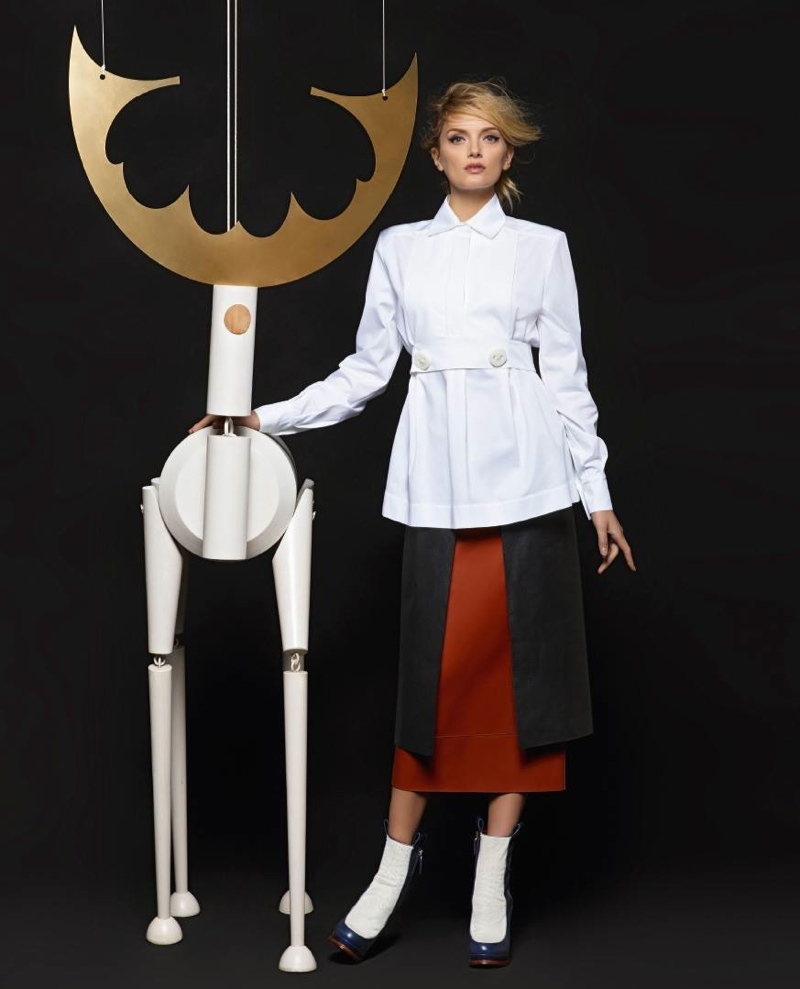 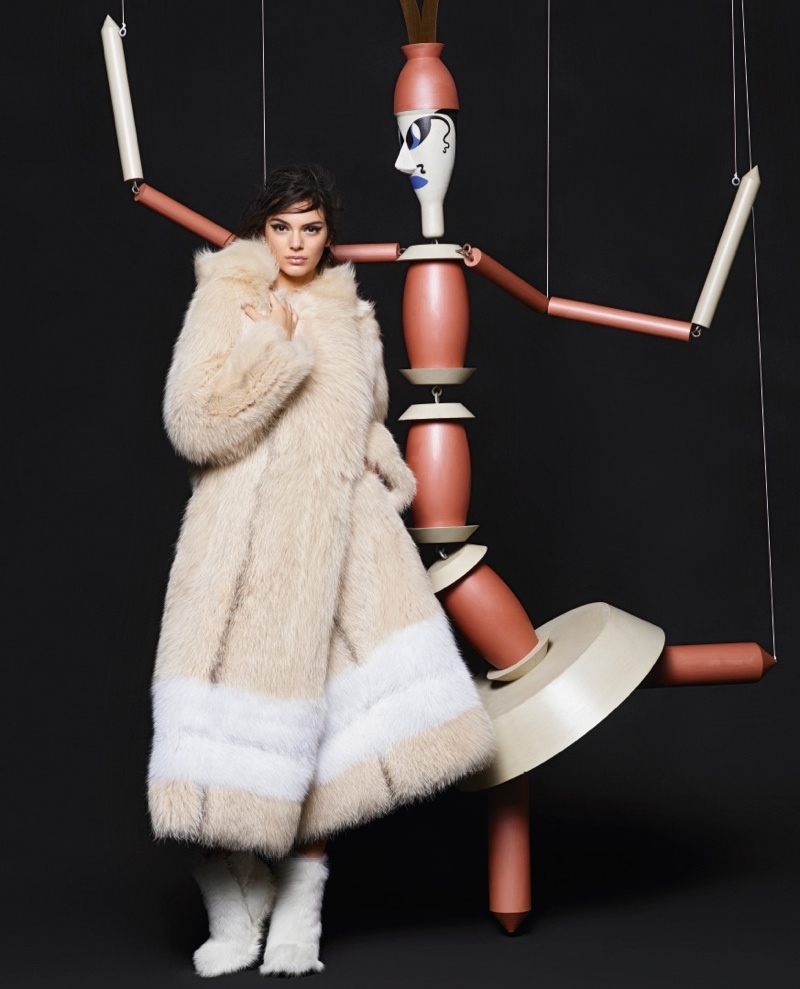 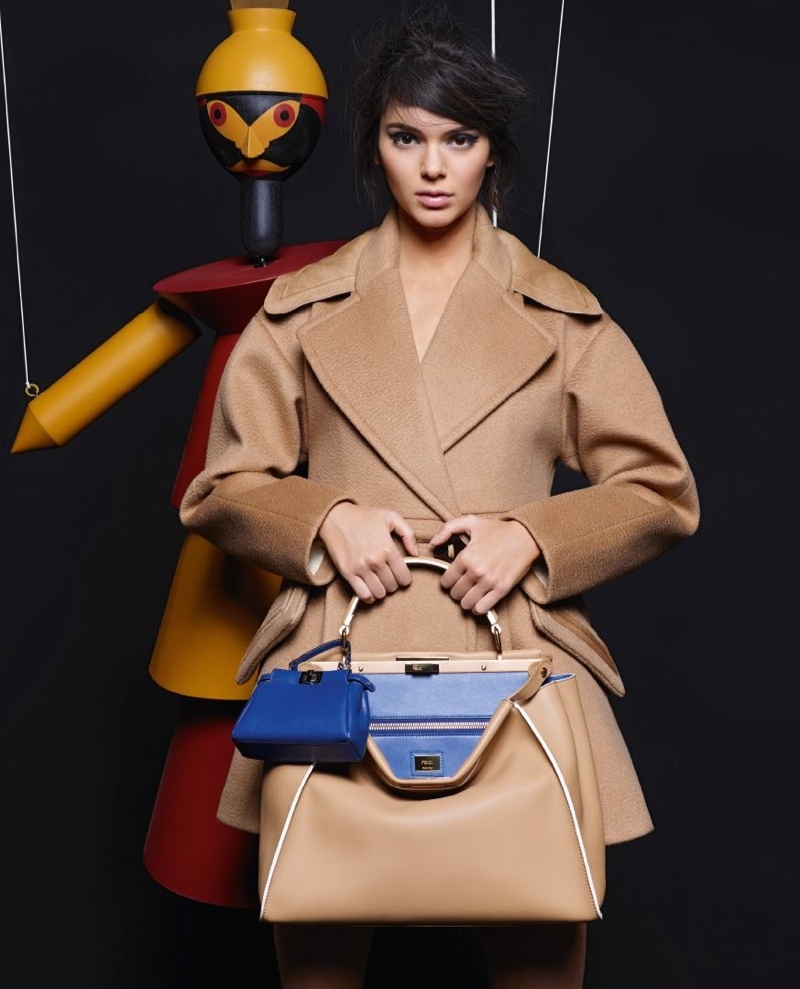 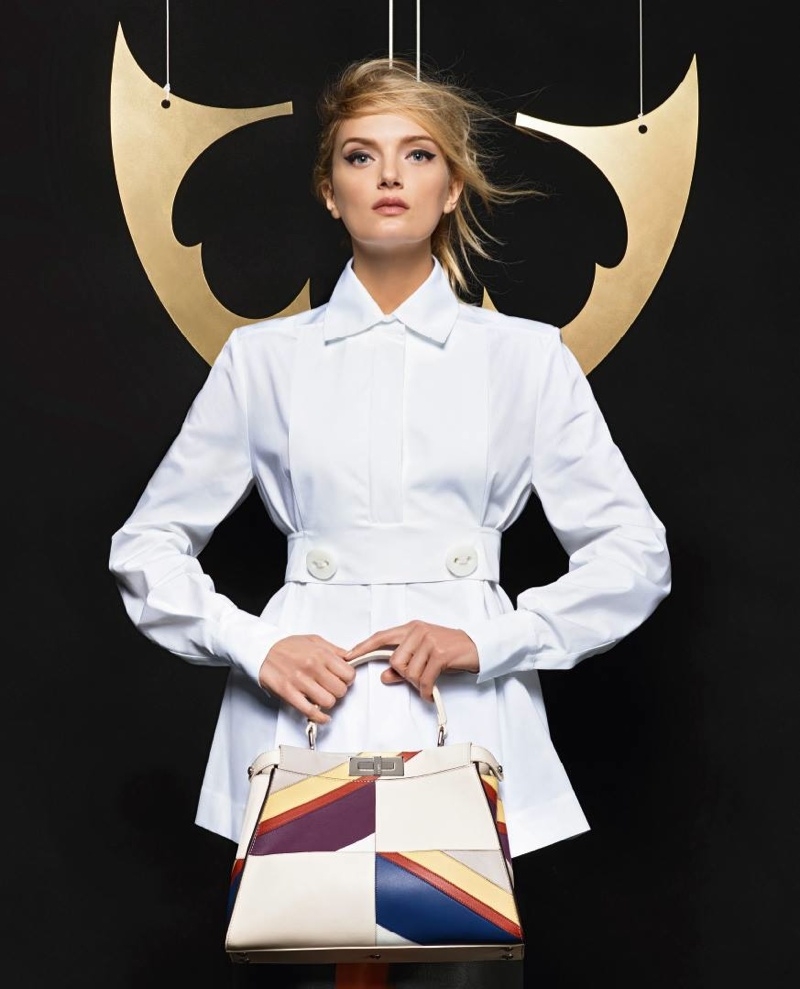 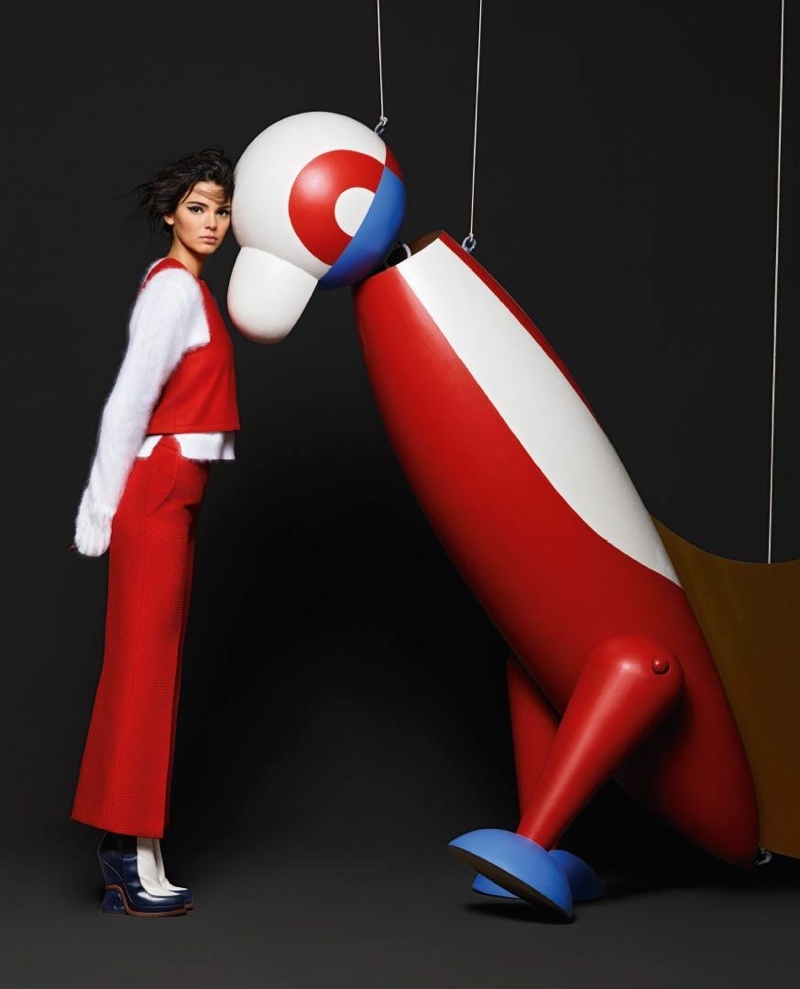 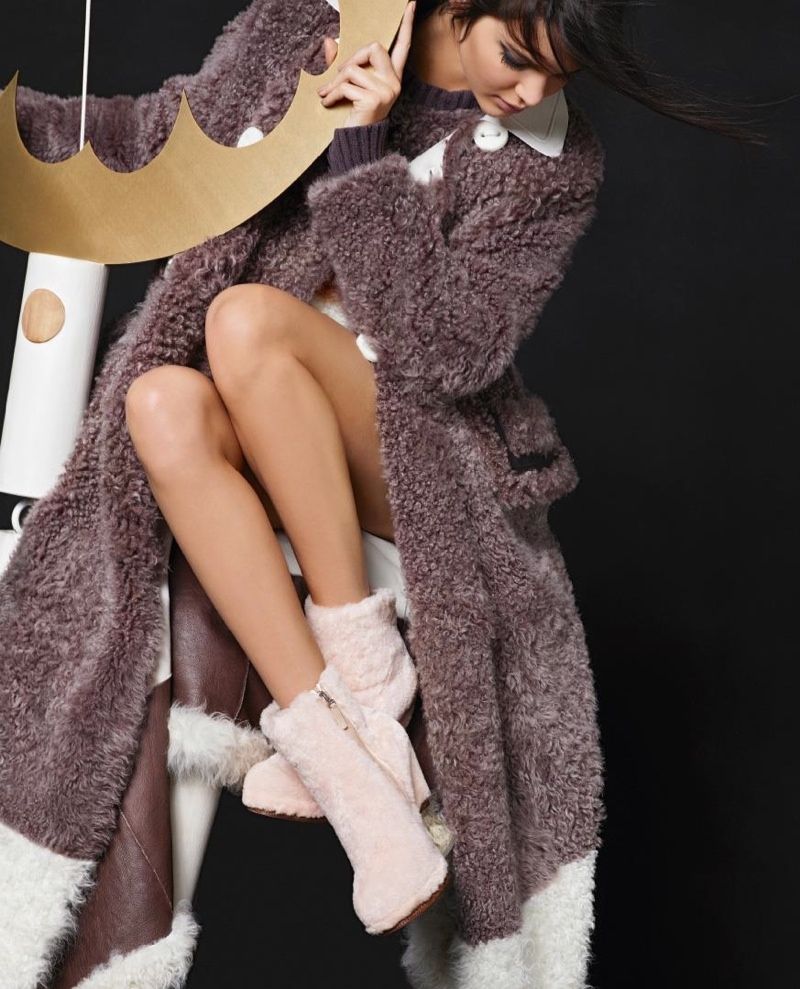 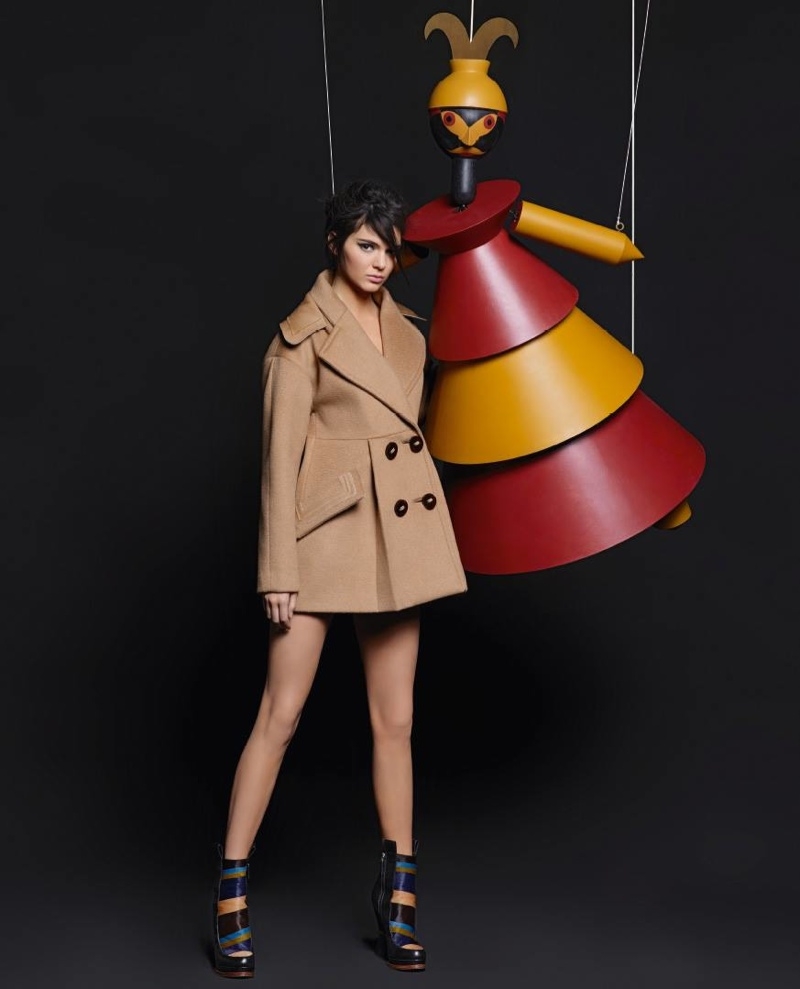 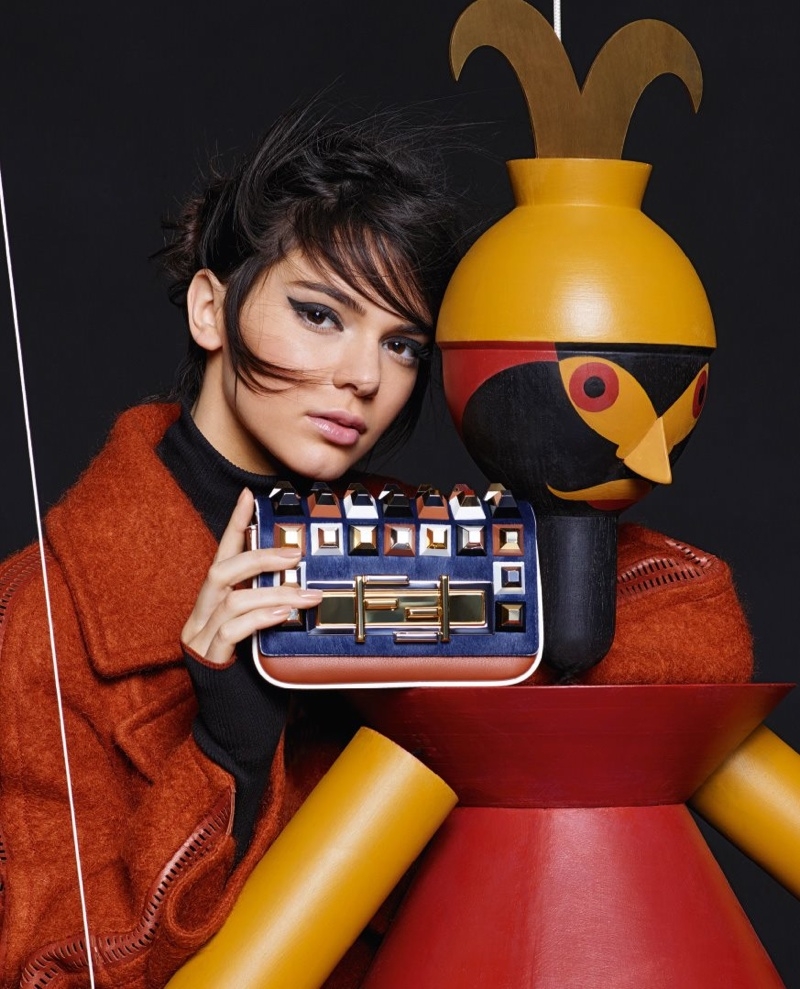 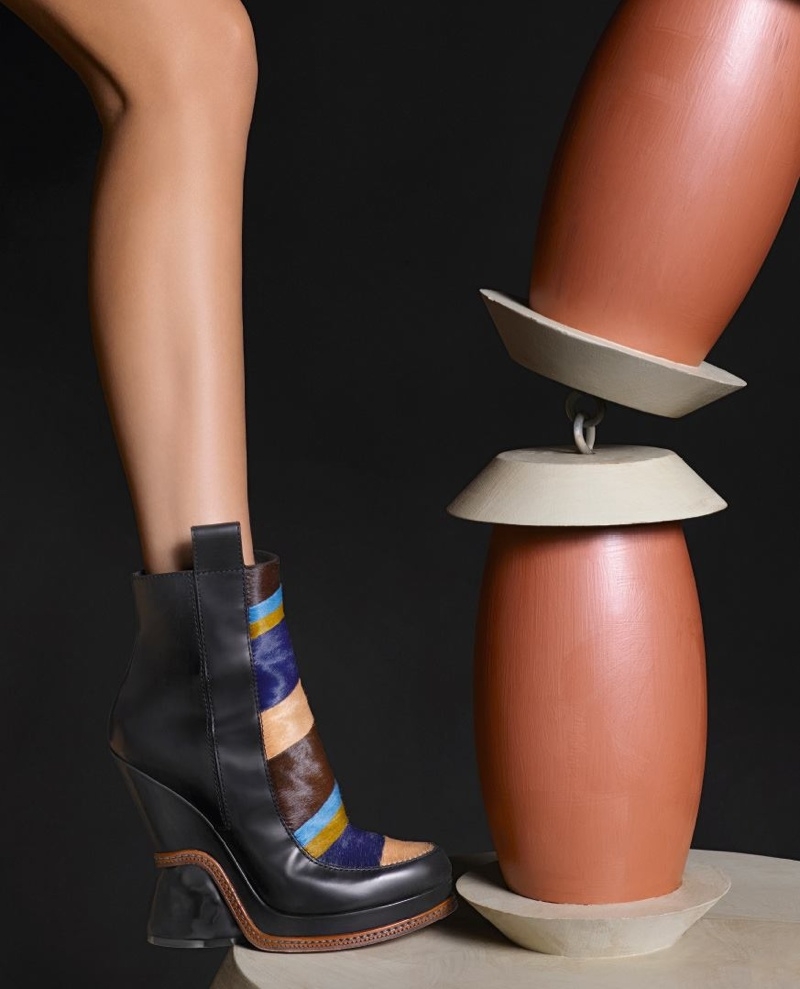 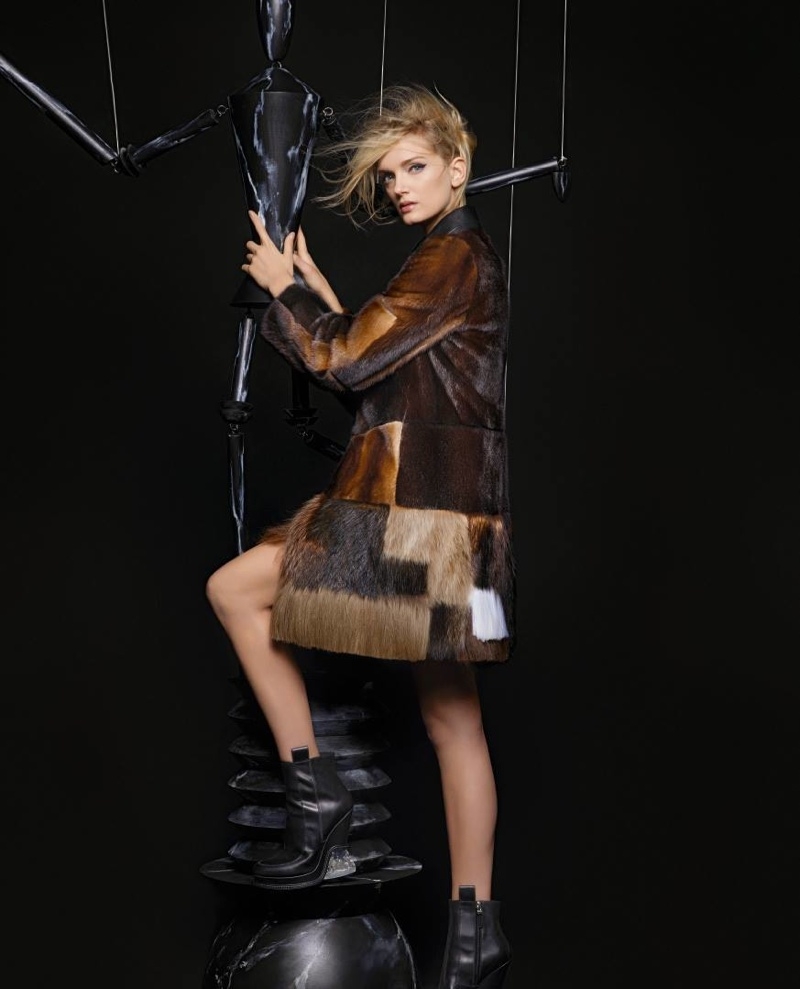 Share Me
#Tags Chanel Kendall Jenner Karl Lagerfeld Fendi fashion lily donaldson Ad Campaigns
+ Report an error
Ready for the next big name?
A central authority for the fashion and luxury industry. Since 1998.