The 60-year-old VP of the Versace Group was recruited by Givenchy creative director Riccardo Tisci in a surprising move given that both brands are competitors.

The announcement was made by the brand on their Instagram account today with a stunning photo of the black and white ad starring the Fashion icon with the caption 'Givenchy is proud to present the Iconic Donatella Versace featured in #Givenchy by @RiccardoTisci17 Fall Winter 2015 Advertising Campaign shot by Mert Alas and Marcus Piggott.' 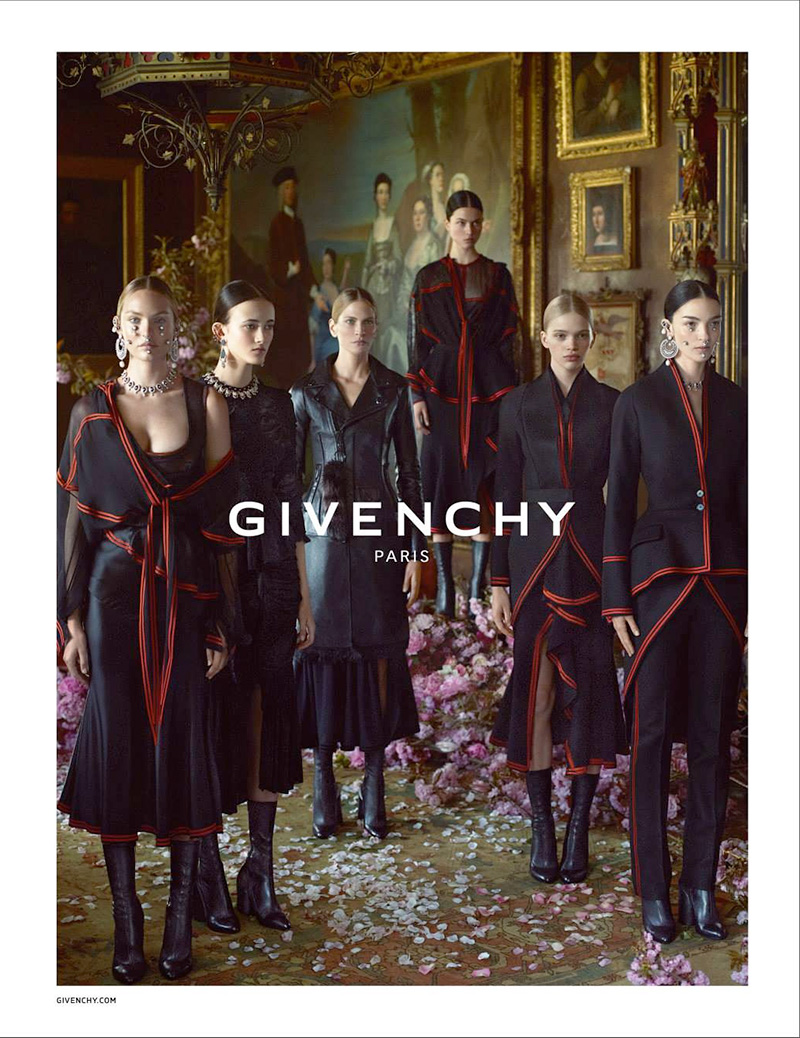 Taking to Instagram, Versace explained her decision to pose for a competing brand's advertisements. 'I believe in breaking rules. Riccardo Tisci is extremely talented and above all my dear friend. We are family. I want to get rid of the old system, work together, support each other and make fashion a true global community.'

Tisci posted an Instagram of the campaign referring to Versace as 'a personal muse of mine, my one and only #DONATELLAVERSACE.' 'I approached my friend Donatella because she represents what a Fashion Icon is to me. We thought it was time to break boundaries and give a strong message about how to think Fashion.' he said in a statement.

As Givenchy's creative director, Tisci has set a trend for casting unconventional campaign stars and bringing powerful faces together. He recently unveiled a film project and cover with Vogue Japan that involves Kanye West, Kendall Jenner, Joan Smalls, Jessica Chastain and himself.

What do you think of Donatella joining forces with Tisci? Sound of on twitter @fmd1_com using the hashtag #lovefmd.

Share Me
#Tags Givenchy Donatella Versace Mert Alas and Marcus Piggott
+ Report an error
Ready for the next big name?
A central authority for the fashion and luxury industry. Since 1998.