Dior has released a book that pays homage to Peter Lindbergh who passed away in September this year.

Titled Dior / Lindbergh the two-part book shows the 70-year history of the French luxury Fashion house and its collaborations with the late German fashion photographer.

The second volume pays homage to Lindbergh's profound relationship with the Parisian House by curating more than 100 of his photographs of DIOR creations, from haute couture to ready-to-wear, men's and women's, originally published in some of the world's most prestigious magazines such as Vogue and Harper's Bazaar.


Published by Taschen, the book is the last project Lindbergh made with Dior and is priced at 200 USD 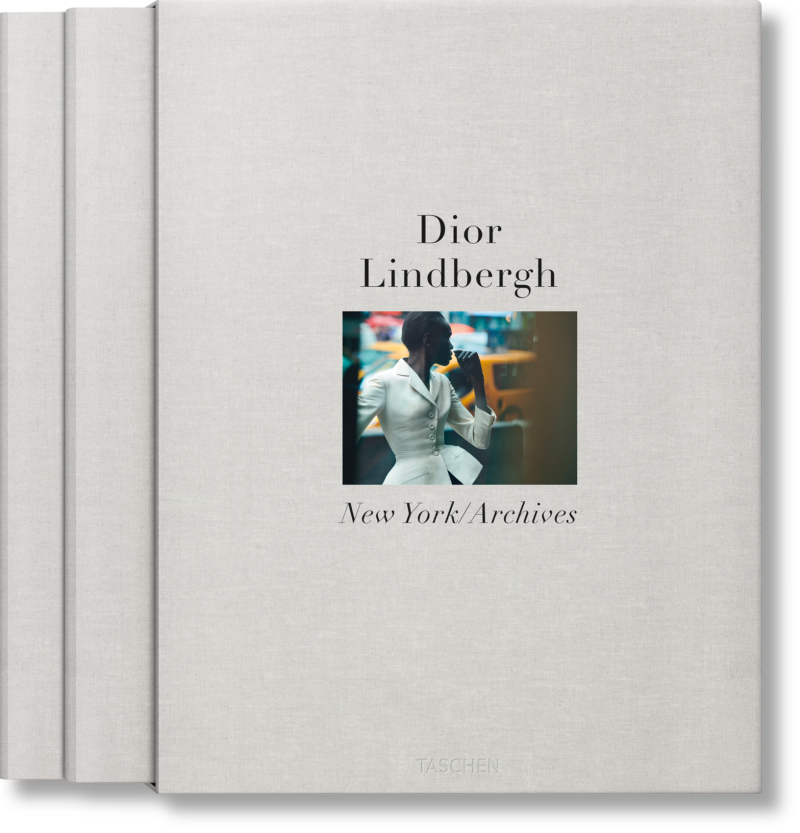 Share Me
#Tags Dior New York Peter Lindbergh Taschen Photography
+ Report an error
Ready for the next big name?
A central authority for the fashion and luxury industry. Since 1998.