Held in the Paris's Hotel Continental, it was set to Michael Jackson songs including his 1996 song "They Don't Care About Us." The models marched down the runway sporting Balmain's signature mesh, netting, strappy, suede and belted looks that ranged from caramel colored crochet-knot dresses to toffee-coloured suede sets, ruffle trousers and power cardigans. The collection was the perfection we've come to expect from Balmain.

Check out some of our favorite looks from Balmain's Spring/Summer 2016 runway show and sound of on twitter @fmd1_com using the hashtag #lovefmd. 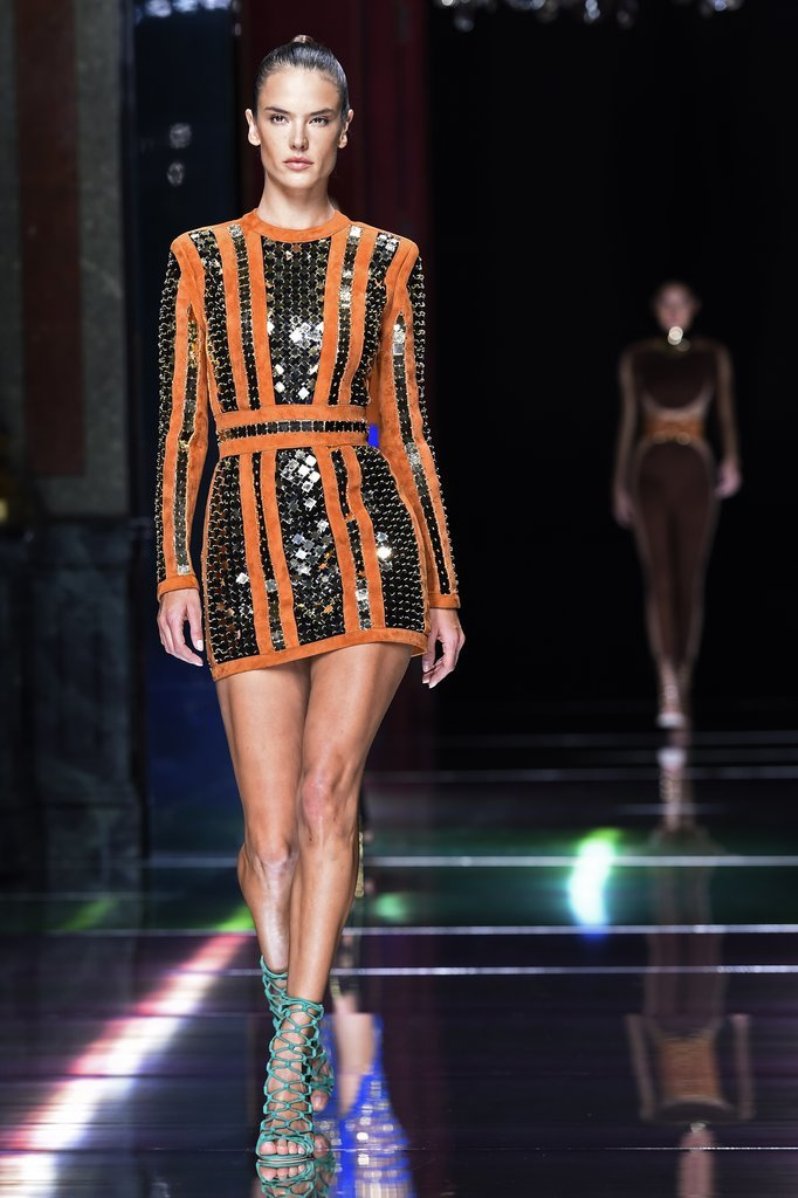 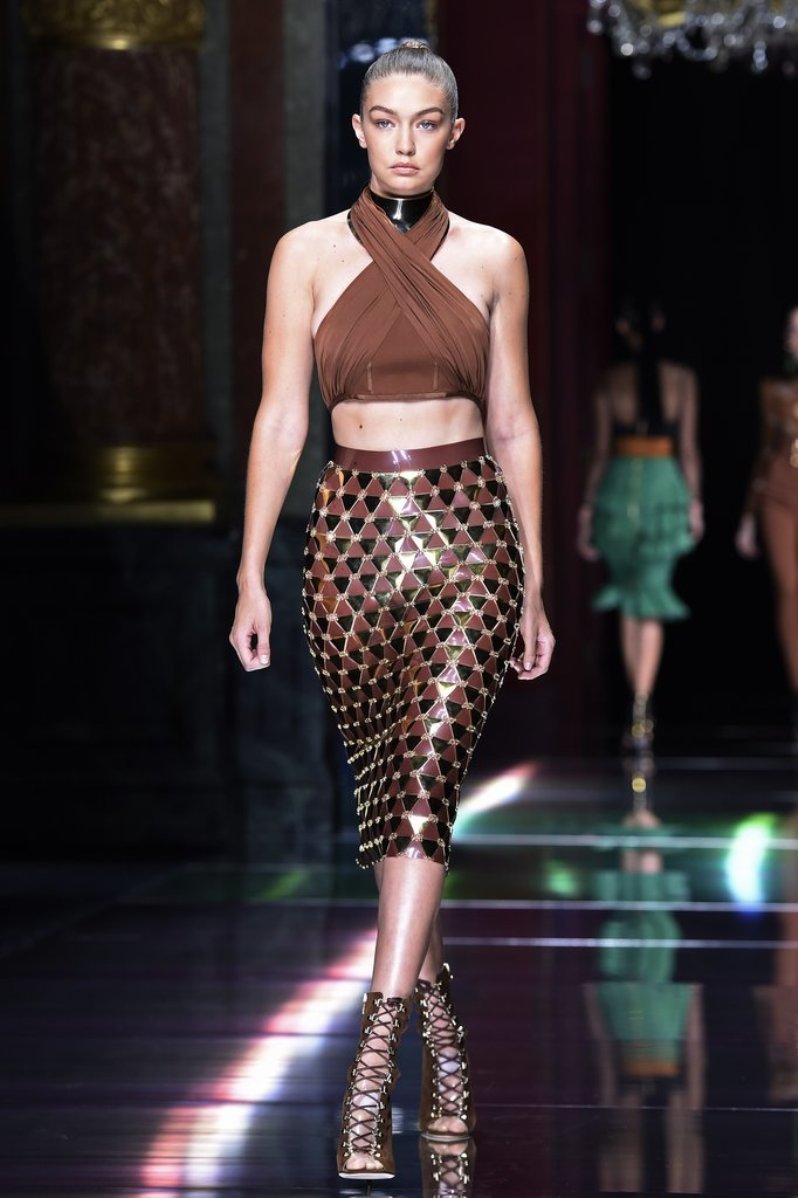 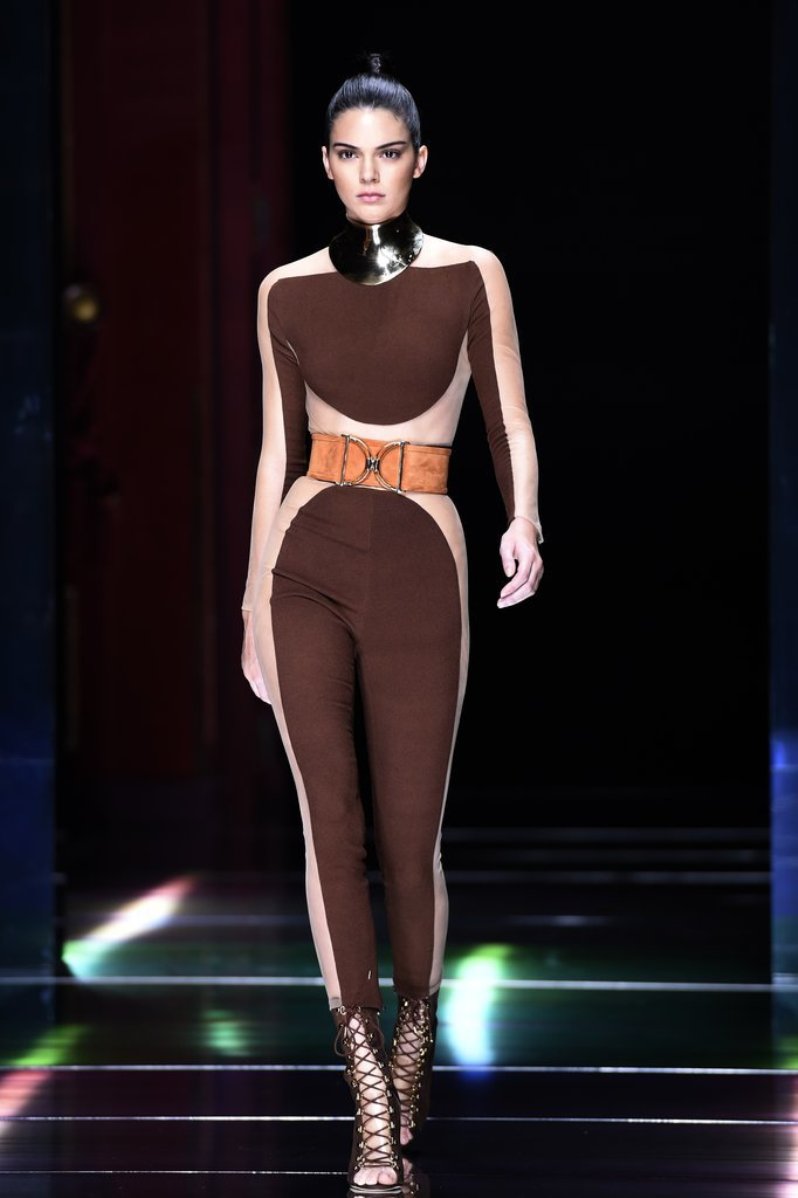 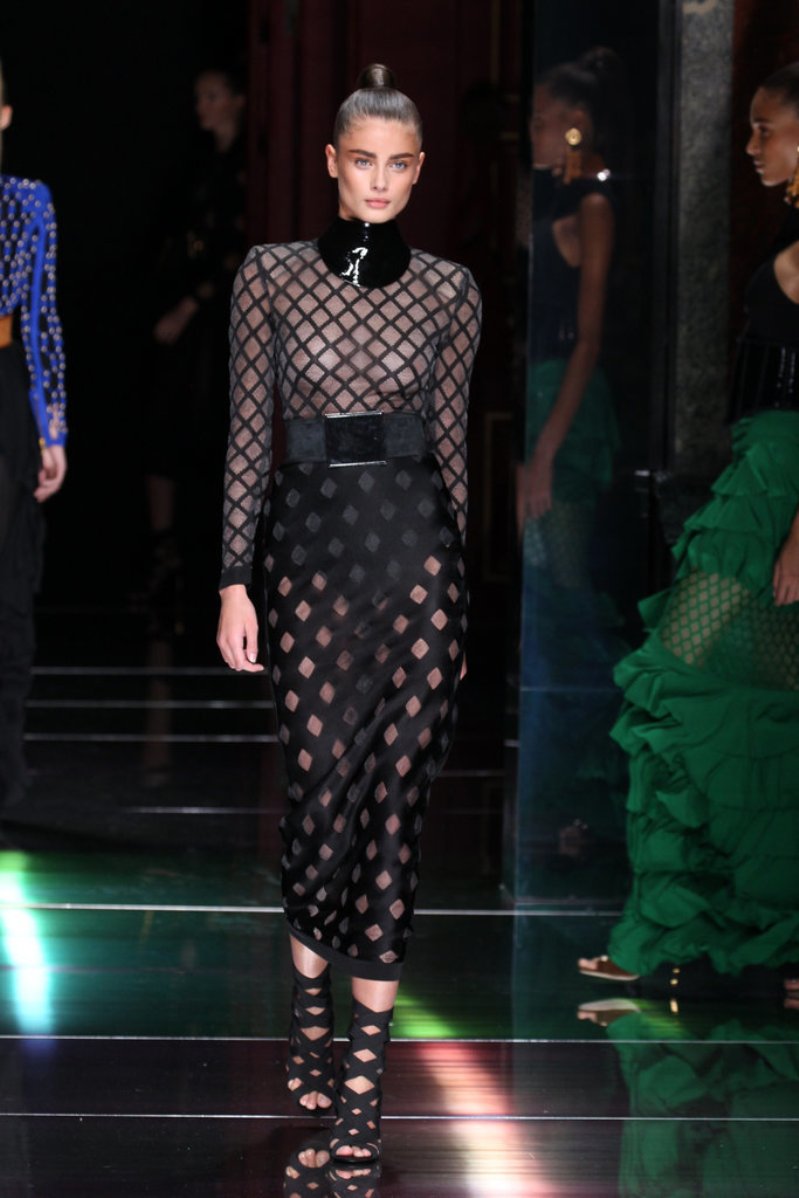 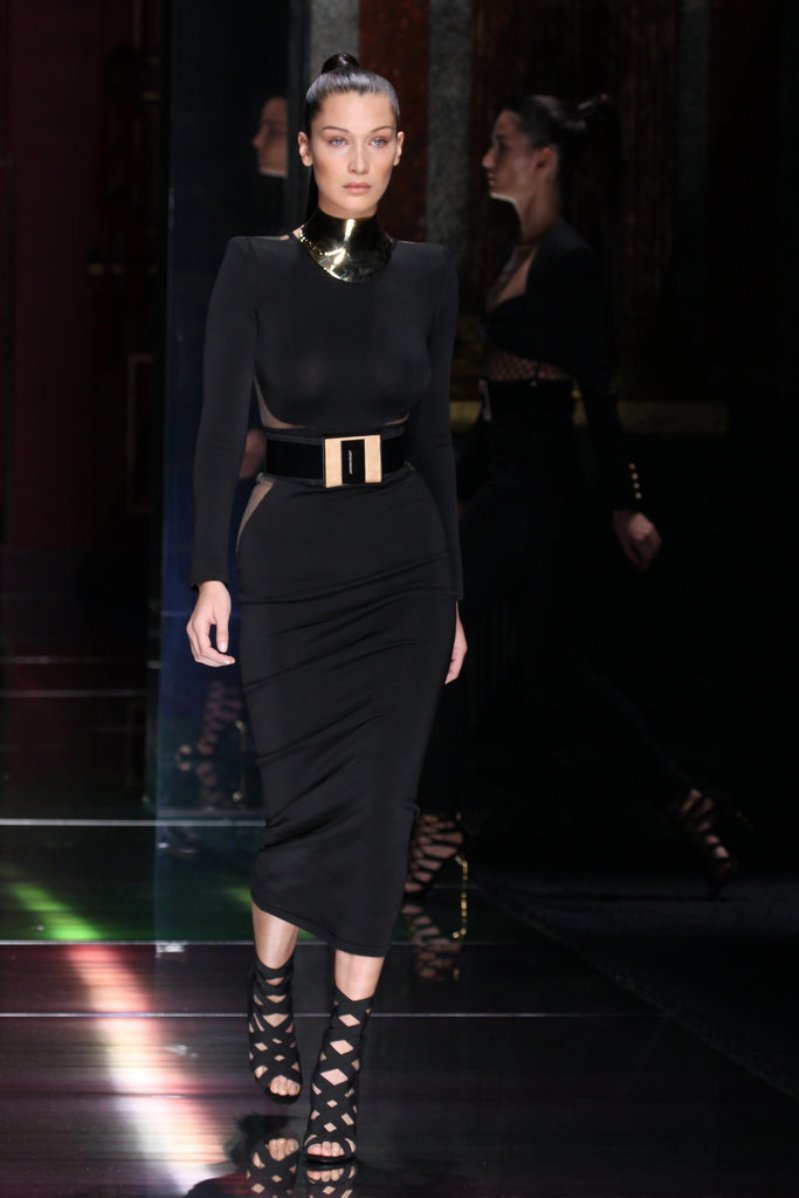 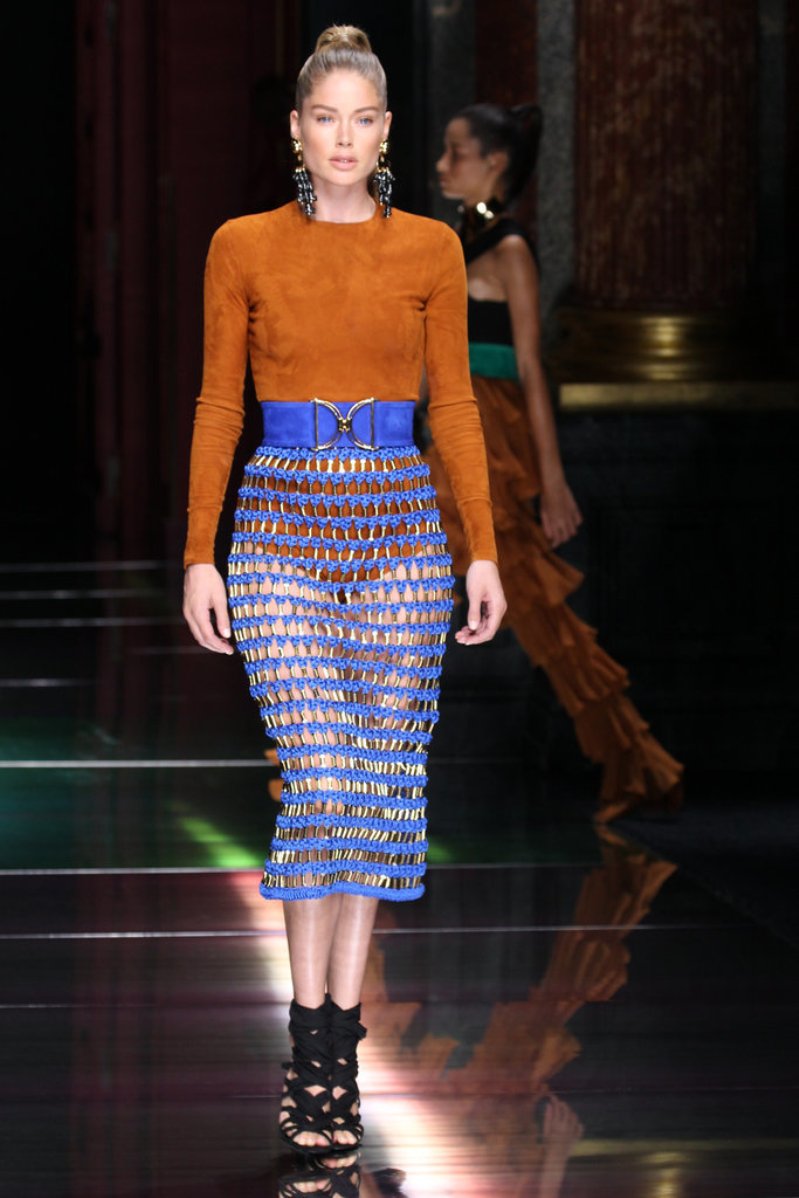 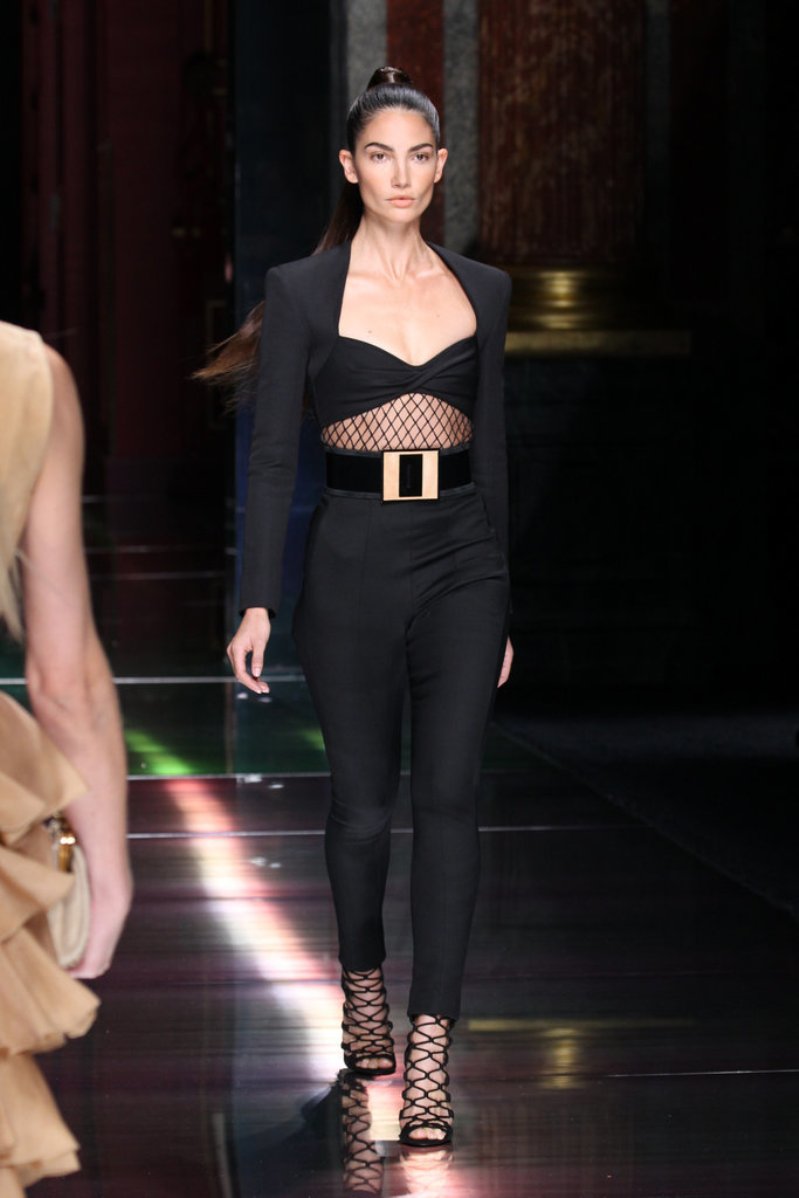 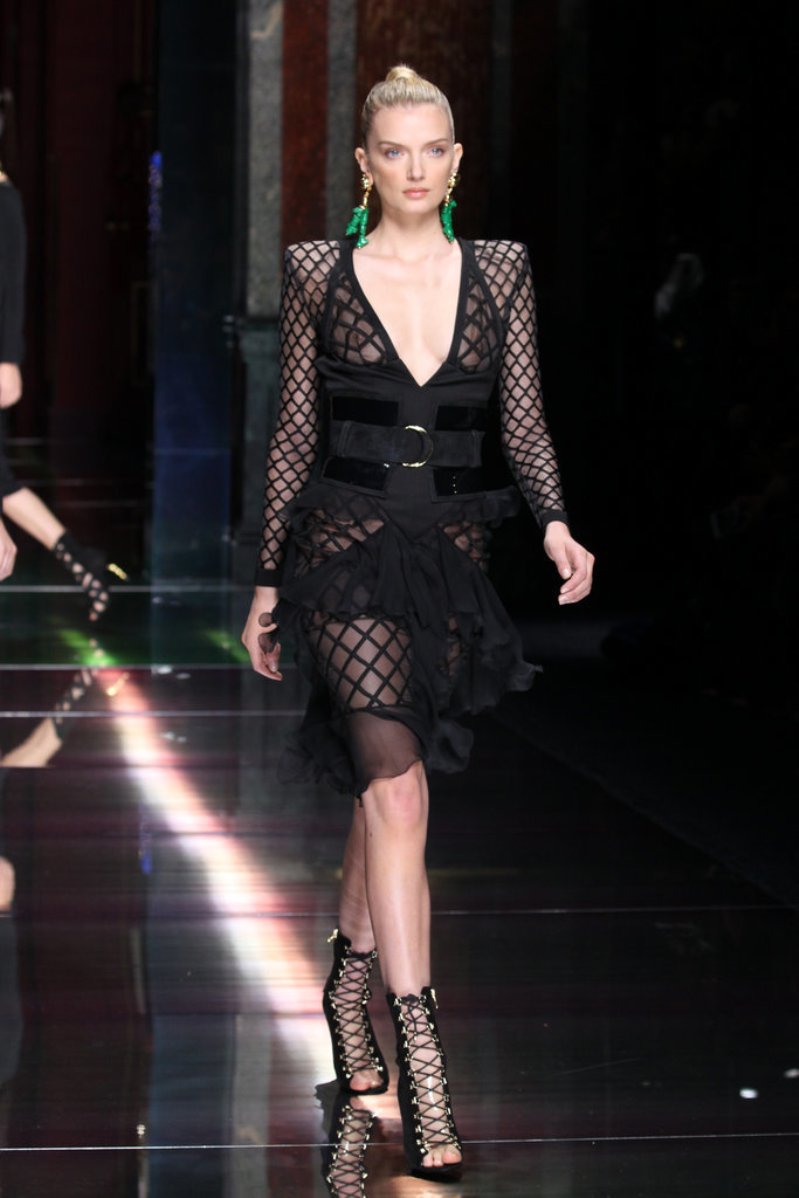 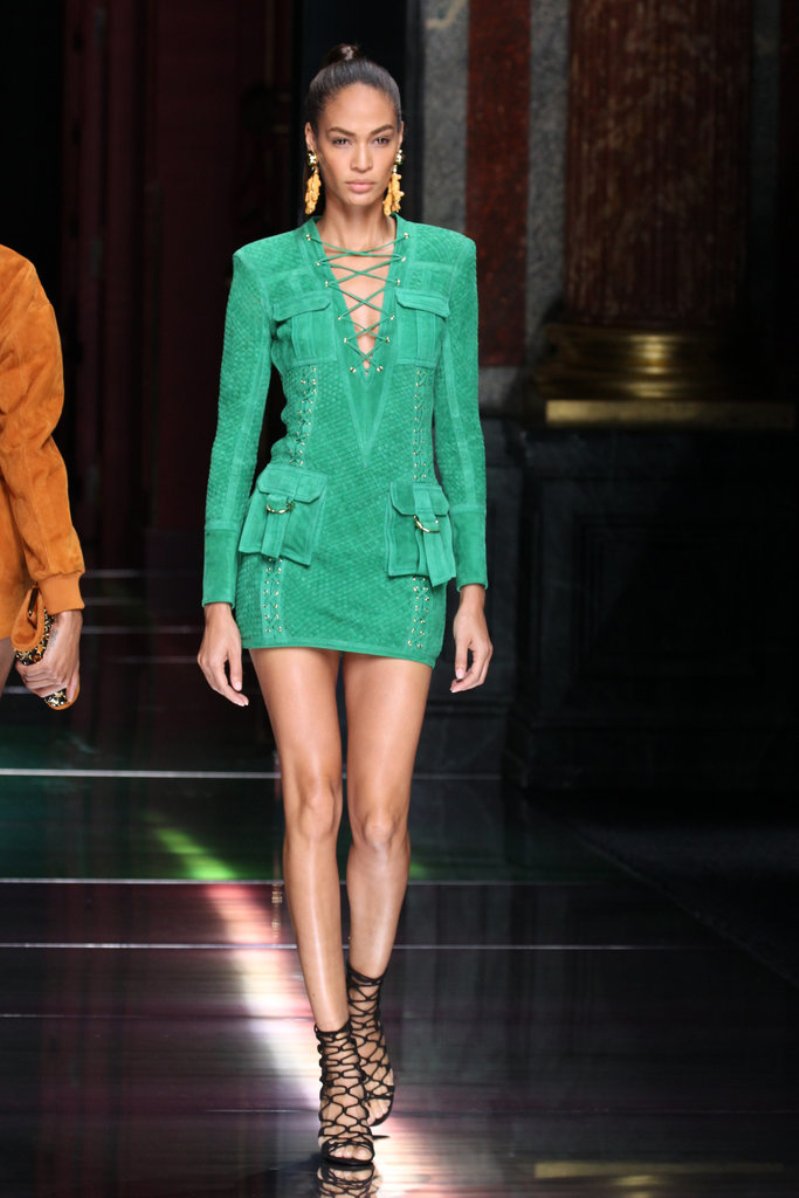