Moncler has once again entrusted Annie Leibovitz with its Fall / Winter 2016 campaign.

Marking her return for the fourth time, the famed American fashion photographer stages a 'Surreal Fantasy' that is a revealed through a spellbinding sequence of particularly evocative shots. As with previous campaigns, a natural backdrop is central to the narrative and provides the backdrop for the fairytale-like images.

The advertising campaign explores the world of dreams overlapping once again with elements inspired by Nordic sagas. Posing for the lens is Karen Elson and James Jagger (the son of Mick Jagger and Jerry Hall) who showcase the brand's autumn and winter collection.

In the first of two campaign images released, Karen is seen wearing a a black puffer gown while holding a large branch with green leaves in her right hand. Jagger on the other hand appears sitting in a snowy area, wearing a red down jacket with a caged set with a snowy tree in front of him.

Check out some more official and behind the scenes images from the campaign below and sound off on twitter @fmd1_com using the hashtag #lovefmd. 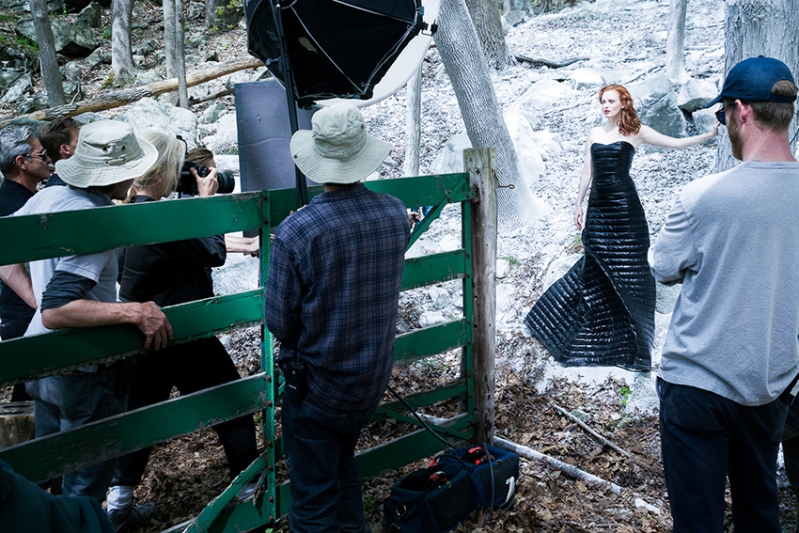 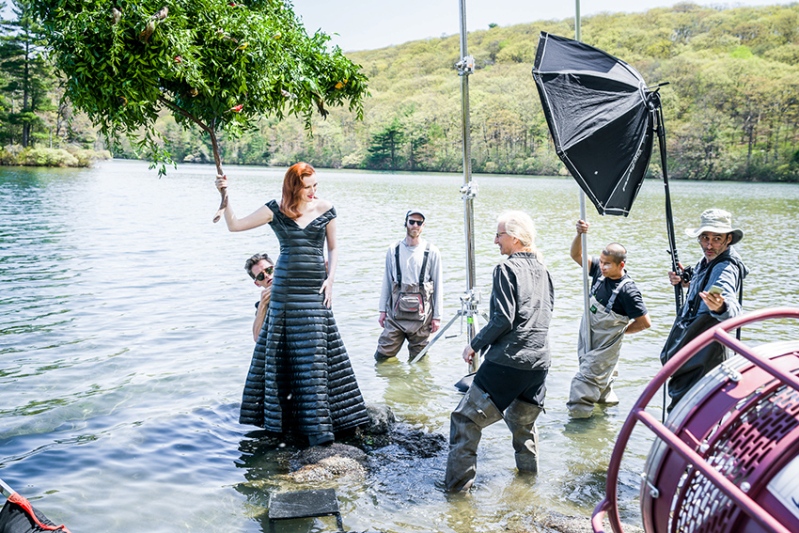 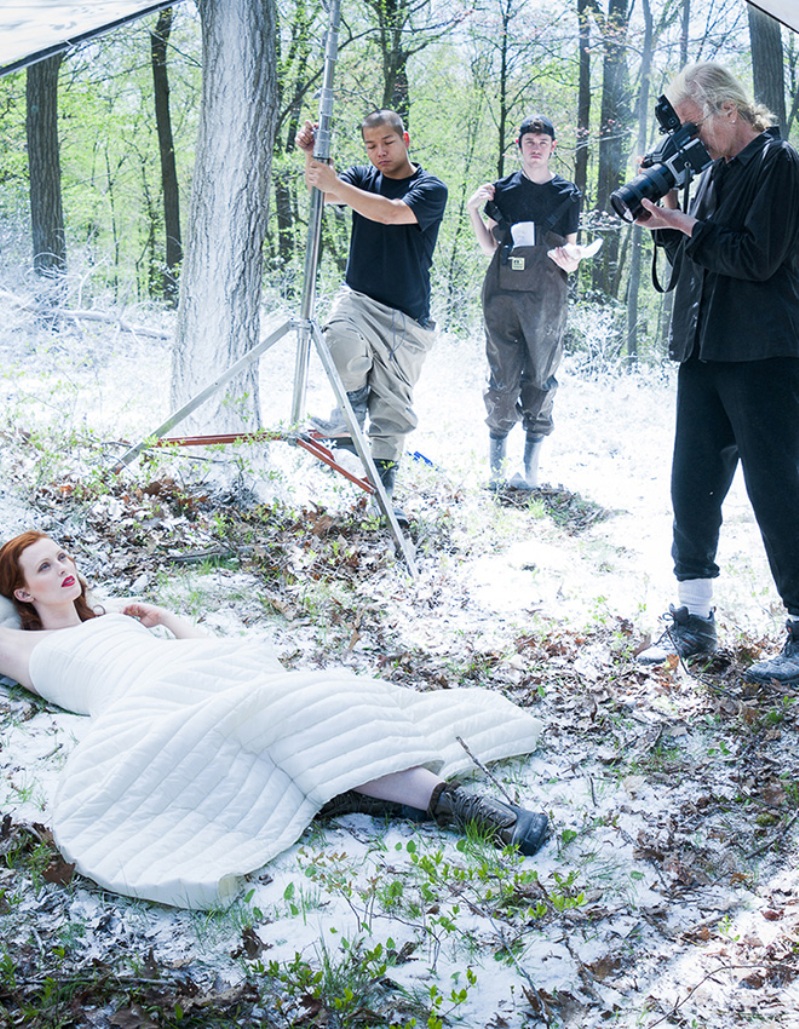 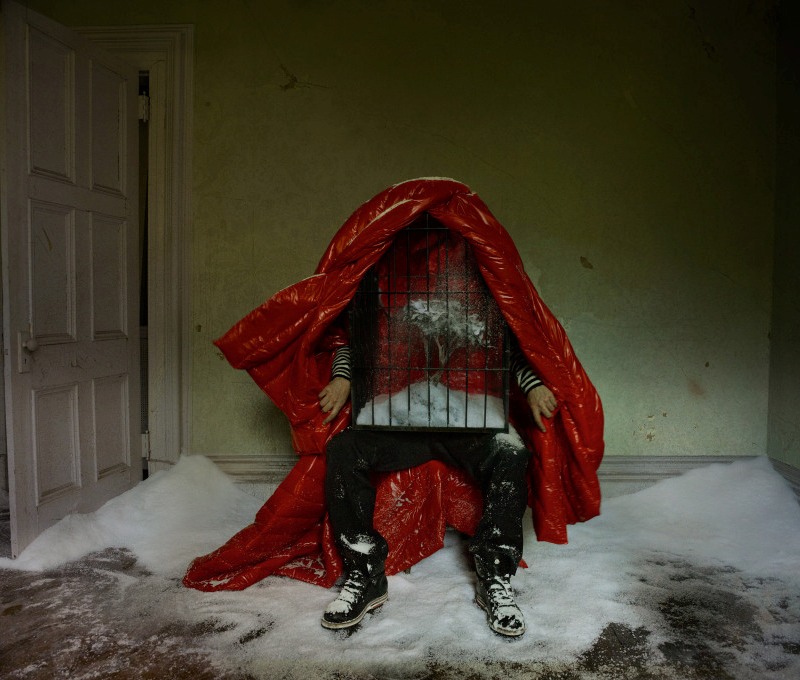 Share Me
#Tags Karen Elson Annie Leibovitz campaigns Ad Campaigns Moncler James Jagger
+ Report an error
Ready for the next big name?
A central authority for the fashion and luxury industry. Since 1998.