Demarchelier shot the young models in a series of group portraits that Dior described as 'an homage to femininity, glamour and modernity.' An accompanying digital film directed by Gordon von Steiner debuted on Dior's Web sites and social media.

Check out some more images from the campaign and sound of on twitter @fmd1_com using the hashtag #lovefmd. 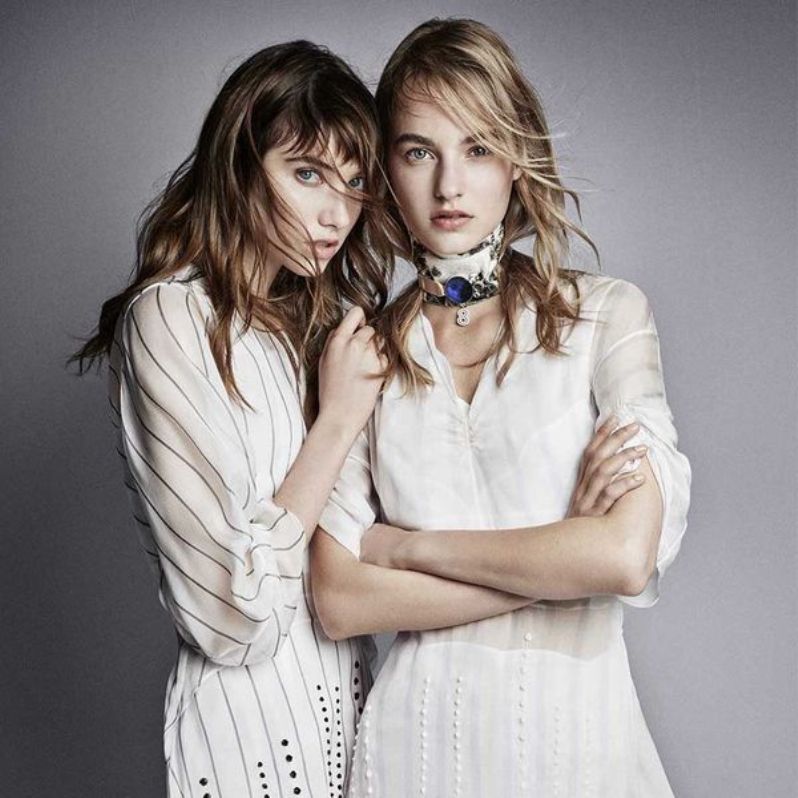 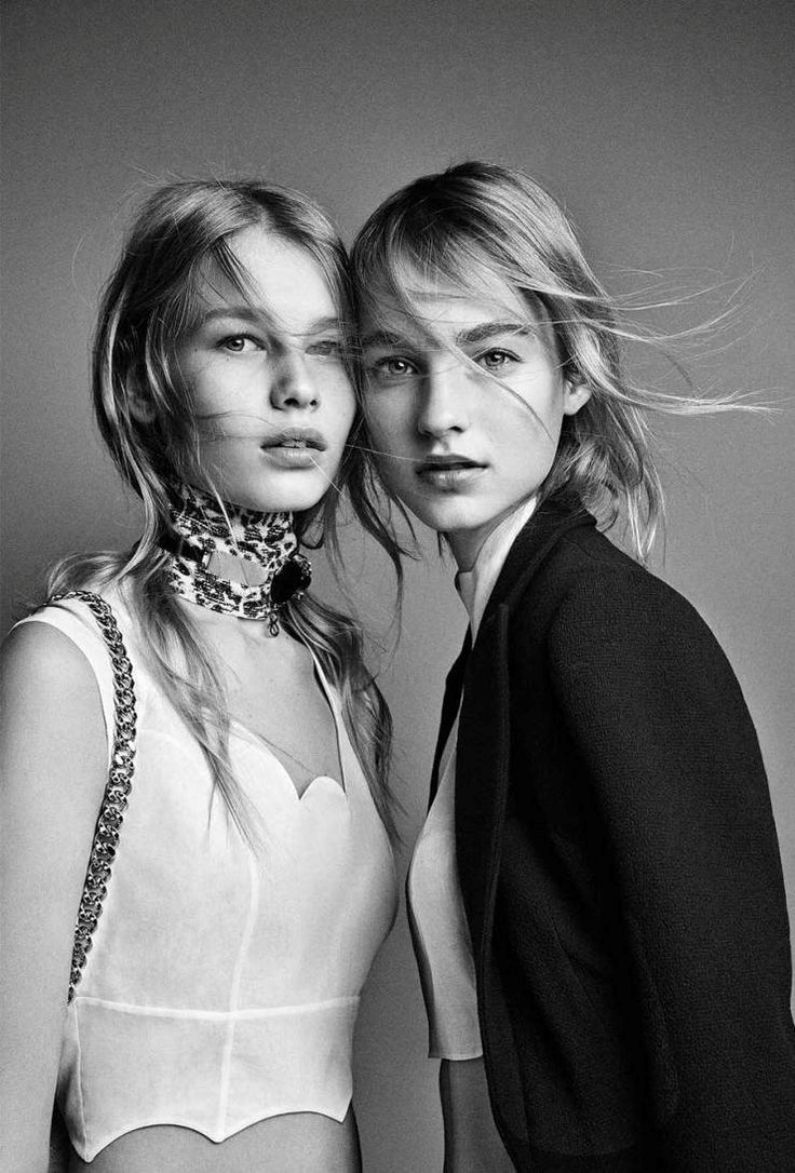 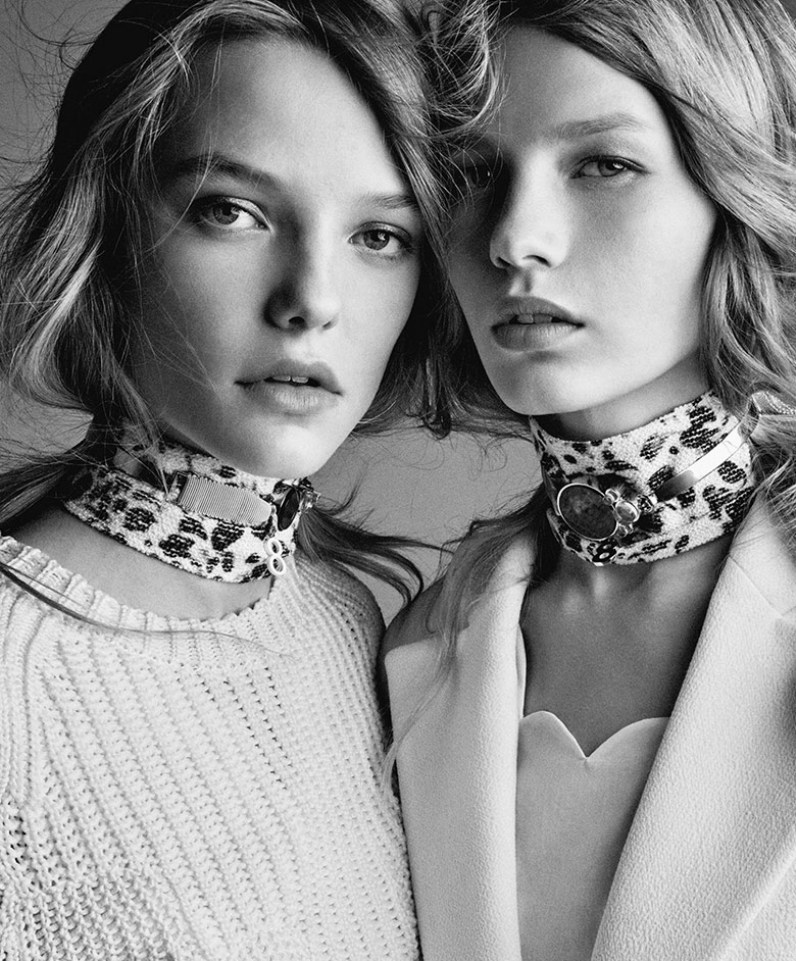