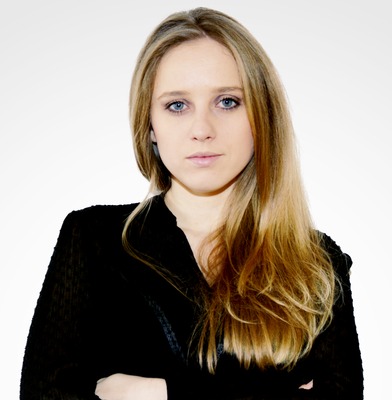 If we had a construction-kit to build our dream-chief-editor, the result would be doubtlessly Iva.

Starting her career as a fashion designer after a top-notch graduation, Iva Mirbach has been praised for her exceptional lectures at several reputable universities across the globe, which brought her the image of an opinion leader within the educated fashion scene.
This brought her to some of the most exclusive actions, from face picking for big brands to the casting consultation of eccentric designers.

Meanwhile, the renowned blonde fashion editor is also directing the fastest emerging fashion magazine loveFMD Magazine, with over 1.2M of circulating copies for the first issue, and has formed an exceptional executive board covering all expertise, which is needed to drive such huge fashion ventures to a successful goal.

The inventor of a notable number of new textile techniques has seen all sides of the fashion industry and decided to pause her active career, as couturier, in favor of the FMD and loveFMD leadership.
On the rise of fashion's new digital audience, Iva has chosen to lead the executive board and we are grateful for this decision.

Ready for the next big name?
A central authority for the fashion and luxury industry. Since 1998.